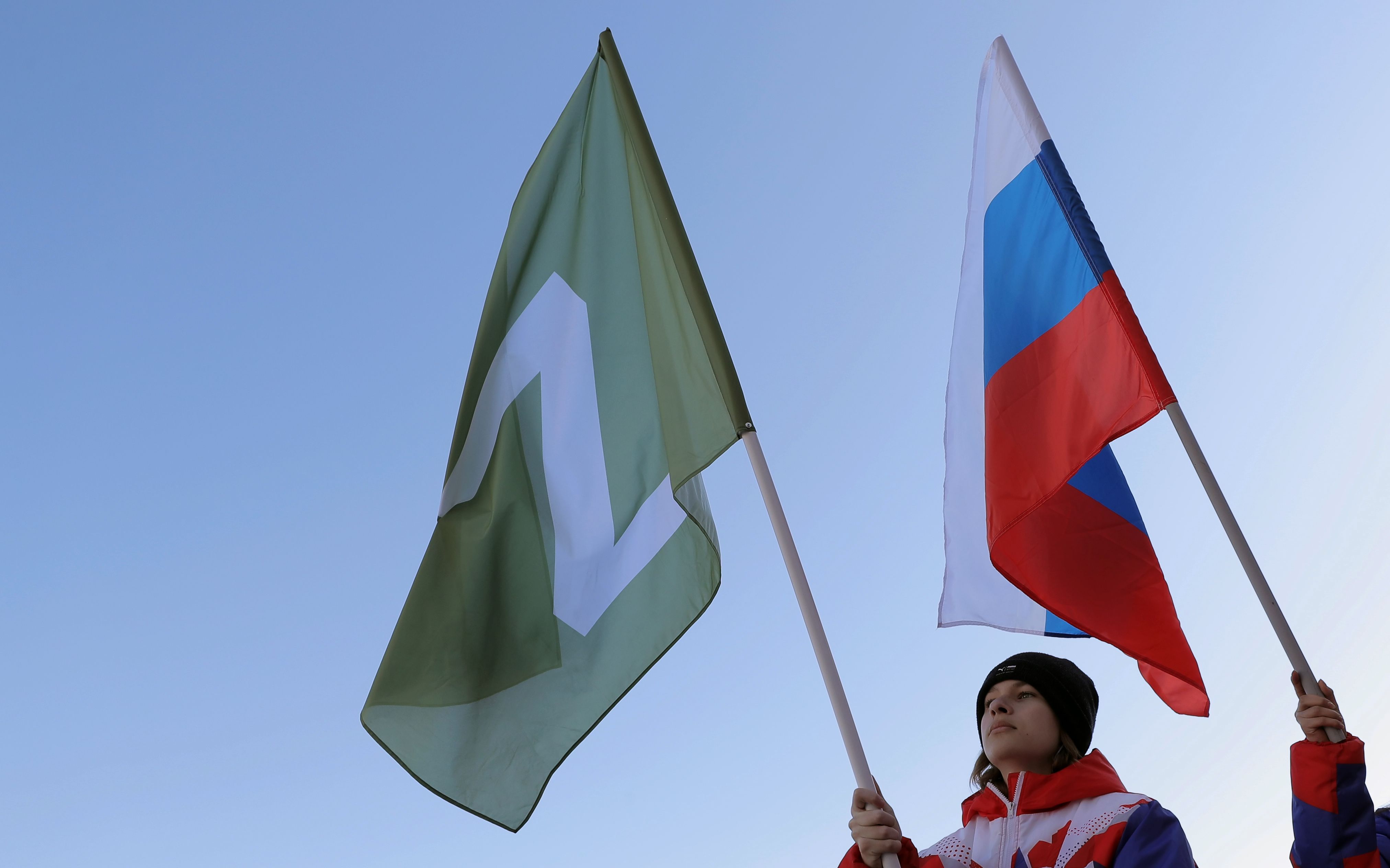 When the Russia-Ukraine war broke out on February 24, 2022, many thought that NATO might react with military action. Even though there is always the probability of happening so, in case of any boilovers at the border of NATO countries. The current strategy is nothing but logistical support to Ukraine while alienating Russia economically. While many did think that with US and European sanctions on Russia, it will become difficult for Russia to sustain the war - well, in a short answer, we might have been wrong.

Many of us also thought that the exit of multinational companies like Instagram and Facebook and severing Russia from the SWIFT banking system will also alienate them further from the world. While, yes alienation is a very strong message on a world stage - on the other hand, we might have done them a favour by severing communication with the outside world.

Alienation of Russians from the rest of the world and social media has worked in favour of the Russian propaganda machine. To understand how we must understand how it works in the first place. The main agenda of propaganda is to create an alternate reality for the people, which can be far from the truth of the matter but as long as the propaganda machine can feed people the idea of an alternate reality, propaganda will work. The most important factor in producing propaganda is alienating the people from foreign media sources, and replacing that content with carefully manufactured content that promotes national concern.

After Instagram and Facebook withdrew from the country along with prominent international news channels, the social media app VK took over the market with 97 million monthly active users. Russian media has now flooded social media with hyped-up propaganda videos showcasing the letter “ Z “ which we have seen on Russian Tanks and vehicles all over Ukraine. Now, with a majority supporting the war, activists and journalists suppressed, Putin's war machines have national support.