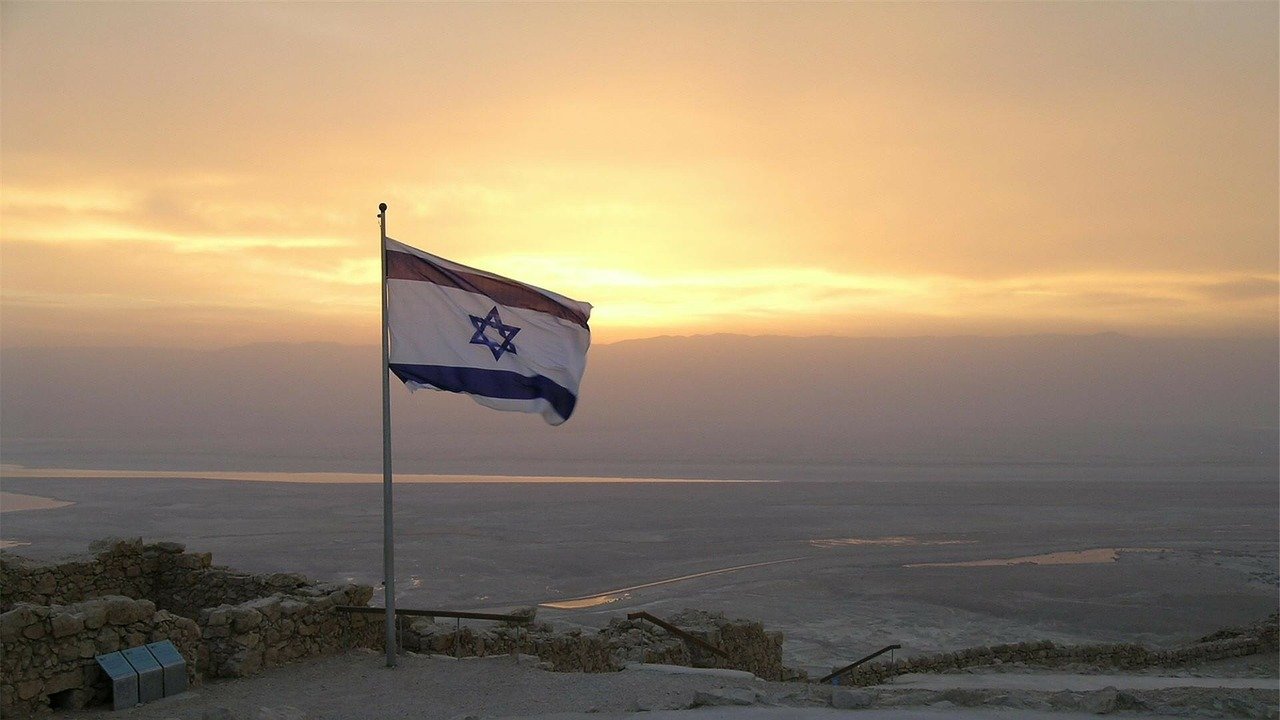 On Tuesday, the Russian Foreign Minister, Sergei Lavrov, exacerbated a row with Israel while continuing to impress upon Russia’s narrative that the Kremlin is ‘de-Nazifying’ Ukraine. Lavrov had initially commented that Adolf Hitler was of Jewish descent and further antagonised the once Russian ally this week by accusing Israel of backing a ‘neo-nazi’ Ukraine.

In response to the litany of falsehoods, Israel lambasted the ‘unforgivable’ claims made by the Foreign Minister in Moscow which belittled the horrors of the Holocaust in which six million Jews were exterminated at the hands of Nazi Germany. In Israel, the foreign ministry ordered a meeting with the Russian ambassador to atone for the statements made.

Russian propaganda has created a narrative that surrounds the nation’s intent to ‘de-nazify’ Ukraine through its ‘special military operation’ in the country. However, this is at odds with the reality in Ukraine, mainly due to the fact its democratically elected President, Volodymyr Zelensky, is a Jew.

The Kremlin’s further statements regarding Israel’s stance on Ukraine were characterised as “anti-historical" and "explain to a large extent why the current Israeli government supports the neo-Nazi regime in Kyiv". Moscow also emphasised how the ethnicity and religion of Ukraine’s president did not full proof the country against neo-Nazism.

Questions are raised around why the Kremlin would publicly anchor the reasoning for the invasion around ‘neo-Nazism’. One suggestion may be down to the legacy of the devastation the Nazis inflicted on Russia during World War Two. This devastation can be recognised in how Russia specifies the war (differently from other nations) as the Great Patriotic War - a homage to the lengths the nation went to and the losses it endured to remain sovereign (which could be argued were greater for Russia than any other western ally). Against this sensitive backdrop, the Kremlin could be utilising the ‘neo-Nazism’ in Ukraine as a focal point to justify and rally support for the war domestically.

However, Israel’s support for Ukraine threatens to derail such an agenda. Initially, Israel may have been tentative to exhibit this given Russia’s position as an important agent in the conflict in bordering Syria - a security concern for Israel. However, the growing intensity of the attacks on Ukraine, paired with inflammatory and derogatory comments, have made Israel’s stance towards Russia explicit.

Furthermore, for Jews in Russia which holds the fourth highest Jewish population by country, the clarity in Israel’s position towards Russia as a pillar of Jewish leadership may be eye-opening against the Kremlin’s propaganda. For example, the Russian-Jewish CEO of Yandex, Russia’s answer to ‘Google’, has left the company and is headed for Israel. Elena Bunina stated, “I cannot work in a country that is at war with its neighbours”. Whether Bunina has citizenship or not in Israel is irrelevant due to Israel’s Law of Return legislation. This means that any of the Jewish Diaspora, in this case, in Russia is eligible for Israeli citizenship. Given the Kremlin’s unfounded portrayal of Neo-Nazism in Ukraine and the growing tensions with Israel, more Russian Jews may choose the option of emigration.