Italy has the most Circular Economy in Europe 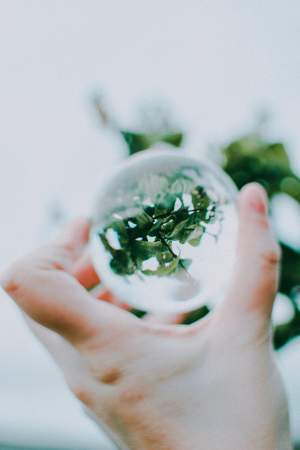 According to La Fondazione per lo Sviluppo Sostenibile (The Sustainable Development Foundation), Italy ranks top in circularity trends among the five major European economies (Germany, Poland, Spain, and France). The ranking is according to seven different indicators (i) the overall waste recycling rate, both urban and special; (ii) the rate of employment of recycled materials; (iii) the productivity of resources; (iv) the relationship between waste production and material consumption; (v) the share of renewable energy employed in relationship with the total gross energy consumptions; (vi) repairing; and (vii) land use.

But what exactly do we mean by ‘circular economy’? The circular economy is a production and consumption model designed to regenerate itself through the reuse, sharing, and recycling of materials. The goal is to add value to existing products by extending their life cycle while reducing the creation of new ones and thus the amount of waste produced each year (ISPI). It focuses not only on innovation and economic growth but also on polluting as little as possible. As a result, it seeks to concentrate attention on economic and social progress, including the environment as a pillar of survival and health (Italics Magazine).

The circular economy has received attention among policymakers and civil societies as an innovative approach to sustainable development. The UN Economic and Social Council addresses the notion of cultural economy as “a tool which presents solutions to some of the world’s most pressing cross-cutting sustainable development challenges.”

With the advent of COVID-19, the priority has switched to the underlying vulnerabilities and constraints of existing supply chains that rely primarily on raw resources, overconsumption, and underutilization. As we consider how to rebuild better societies after such traumatic years, the circular economy has the potential to encourage a distributed, diverse, and inclusive economy.

The circular economy should be a central theme for economic development and job creation, “with a focus on a national strategy that encourages redevelopment of industrial areas and employment in sectors with low consumption of raw materials” (Asvis Report 2021). Because sustainability is a multidimensional process, sustainable development can thus bring about positive changes in the work dimension.

Italy has worked to improve its standards, becoming one of the European leaders in waste recovery and circular economy. In many aspects of this area, it surpasses the European average. For example, the internal consumption of material in the country is 490 megatons per year, less than half of Germany. Italy produces 499 kg of municipal waste per inhabitant, compared to the European average of 502 kg. In addition, the country recycles 68 % of its waste, compared to the EU average of 57 %.