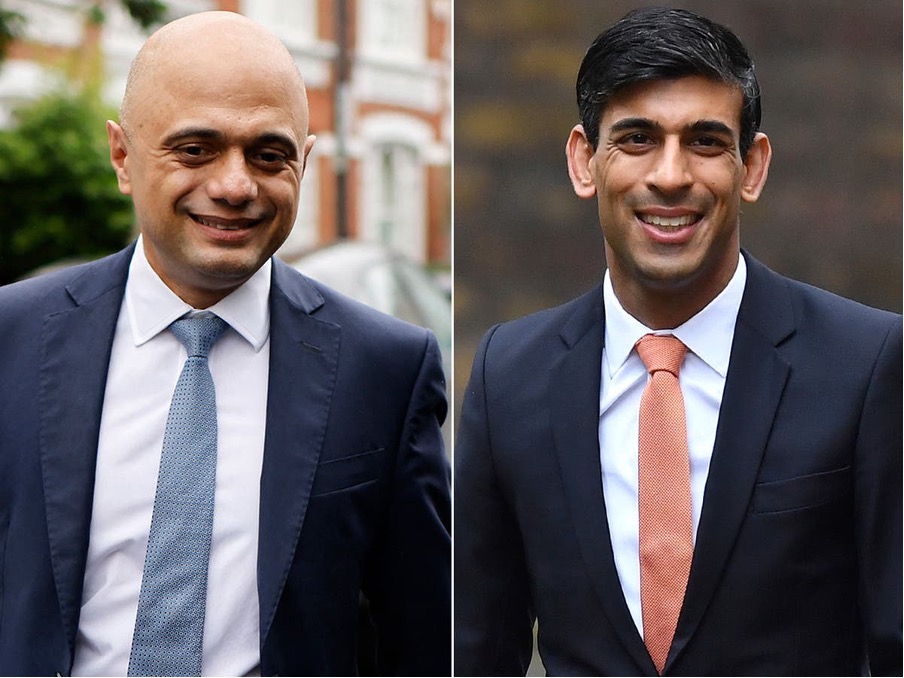 Not even a month after the no-confidence vote escaped, two ministers in his government resigned in protest against him on Tuesday evening.

The first to resign was Sajid David, the health minister, who was already a candidate for Conservative leader in 2019.

The second resignation is of Rishi Sunak, the finance minister who was mentioned as a possible successor to Boris Johnson as head of government.

The resignation of the two ministers came after yet another scandal. Chris Pincher, appointed Deputy Chief Whip of the Conservatives by Johnson, had to resign due to accusations of sexually harassing two men. The problem being Boris Johnson was aware of the story when he appointed him.

In his resignation letter posted on his Twitter profile, Sunak said, "the public rightly expect government to be conducted properly, competently and seriously."

Javid said he "could no longer continue in good conscience" to work with a prime minister whose trust he had lost.

The resignation of two key ministers puts Boris Johnson in a very precarious position and, according to some analysts, could also represent a decisive blow.

Incidentally, the two ministers mentioned are not the only ones to have resigned. On Tuesday, there were six other resignations in the government, although Sunak and Javid had the most important posts.

On June 6, Johnson passed a vote of no-confidence requested by his party's MPs with a far from the large majority: 41 percent of Conservative MPs voted against him.

The Telegraph, a newspaper very close to the Conservatives, spoke of a victory in vain that could tear the party apart. Conservative party rules state that cannot call another vote of no confidence for one year for Boris Johnson.

But Johnson's party could also decide to change the rules and call for another vote.

Among the regions of revolt against Johnson is the fear among some Conservatives that the leader may not win the next election.

Indeed, 69 percent of voters think Johnson should resign, and after this latest scandal, even the majority of conservative voters have lost confidence in him.

44 Days: The Lettuce versus Truss