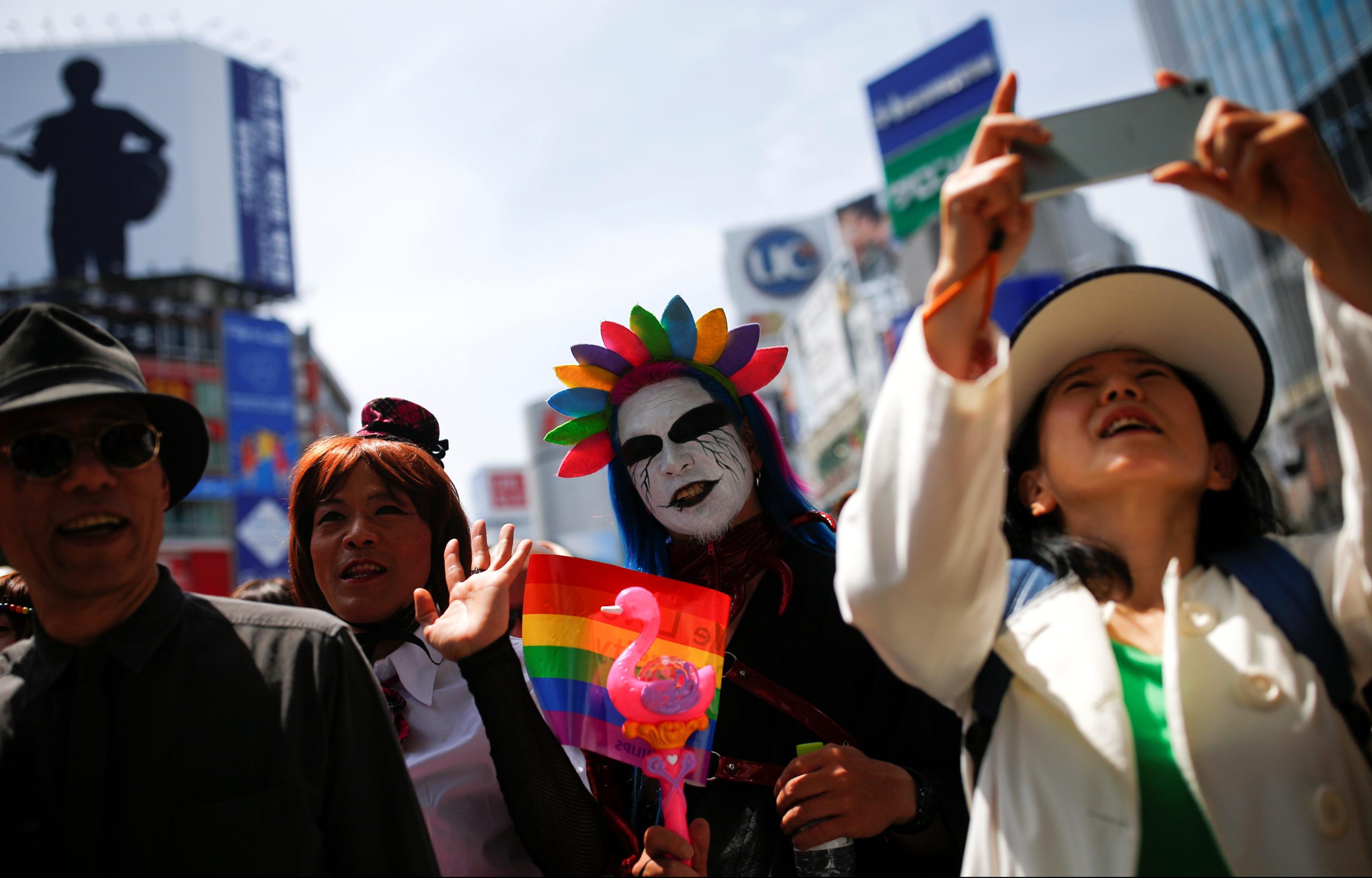 June is Pride month - a month committed to celebrating LGBTQ+ communities all around the globe. The excitement can be sensed in the parades, rallies, and exhibitions during this special time. Momentous as it is 50 years old. However, pride is recently marked with shame in the third-largest economic power - Japan. Recently, a court ruled Japan's ban on same-sex marriage was not unconstitutional. In simple terms, Japan’s decision to ban same-sex marriages does not violate the Japanese constitution. The ruling not only dealt the blow to gay couples and rights activists seeking greater rights for the LGBTQ+ community, but it has also dashed the hopes of activists who are pressuring the government to rethink its opposition to same-sex marriage.

What is the matter?

On 20th June, The Osaka district court dismissed a lawsuit in which three same-sex couples (two male, one female) were seeking compensation from the government of 1 million yen (about $7,400; £6,058) per person. They argued that the lack of acknowledgment of same-sex marriages violated their constitutional right to equality and they had suffered "unjust discrimination" by not being allowed to marry. It was the court’s response that dampened the spirits of the activists as the court sided with the government. According to the public broadcaster NHK, it ruled that under the constitution the definition of marriage did not extend to partnerships between people of the same gender.

While dismissing their claim for ¥1 million per person in damages, the Osaka court found the ban on same-sex marriage to be constitutional, saying "there have not been enough discussions among people in Japan" on what kind of system is appropriate to realize the benefits for same-sex couples who choose to live together. The court also said "it may be possible to create a new system" ensuring the interests of same-sex couples. As per reports, now the plaintiffs are planning to appeal this ruling to a higher court.

What is the big deal?

It is not the court judgment which is hard to process. It is the fact this ruling by the Osaka district court came in stark contrast to a historic judgment by the Sapporo district court in March 2021. On that occasion, another three same-sex couples filed a similar suit. The Sapporo District Court ruled that the country's civil law and family registration law violate the Constitution's guarantee of equality before the law. Simply stated, the government's failure to recognize same-sex marriage violated the constitutional right to equality. Although it too had dismissed a similar claim for damages. This time the ruling triggered the emotions as it clashed with the verdicts of the court itself. A year before the Sapporo court decided in favor of a claim that not allowing same-sex marriage was unconstitutional and this time Osaka court called same-sex marriage not unconstitutional.

Gon Matsunaka, an LGBTQ+ activist based in Tokyo told Reuters, a news agency, the ruling was "disappointing". "After the Sapporo ruling, we were hoping for the same ruling or something even better." Now, it is the only country in the G7 group of developed nations that restricts people of the same sex to marry.

What does the current law state?

Under the current rules in the country, same-sex couples are not allowed to marry legally. They cannot inherit their partner’s assets — for instance, the house they may have shared, and have no parental rights over their partner’s children. Although there are partnership certificates that are issued by some municipalities that help same-sex couples to rent a place together and have hospital visitation rights. But it’s not even close to enjoying full legal rights cherished by heterosexual couples. Masa Yanagisawa, head of prime services at Goldman Sachs and a board member of the activist group Marriage for all Japan, commented before the verdict "International firms are reviewing their Asian strategy and LGBTQ inclusivity is becoming a topic." Activists also believe that legalizing same-sex marriage would have far-reaching implications both socially and economically as it would help attract foreign firms to the world's third-biggest economy.

Let’s have a look at same-sex marriage in Asia.

It is believed that homosexuality has been legal since 1880 in Japan and when compared to some Asian nations, it is relatively liberal. To put it in contrast, gay sex remains illegal in Singapore regardless of the growing calls to change the colonial-era law. In 2018, the Supreme Court of India ruled that gay sex will no longer be a criminal offense. Yet, the nation does not recognize same-sex marriages.

Looking at China, there are no laws against same-sex relationships, but the fact can also not be ignored that it is still a prohibited subject that is routinely scrutinized and censored on social media platforms. Despite growing awareness of LGBTQ+ issues, the country does not recognize same-sex marriages. There is still hope and positivity around the corner. In 2019, the self-ruled island of Taiwan became the first place in Asia to legalize same-sex marriage.

Pride Month: A Talk With The LGBTQ+ Community