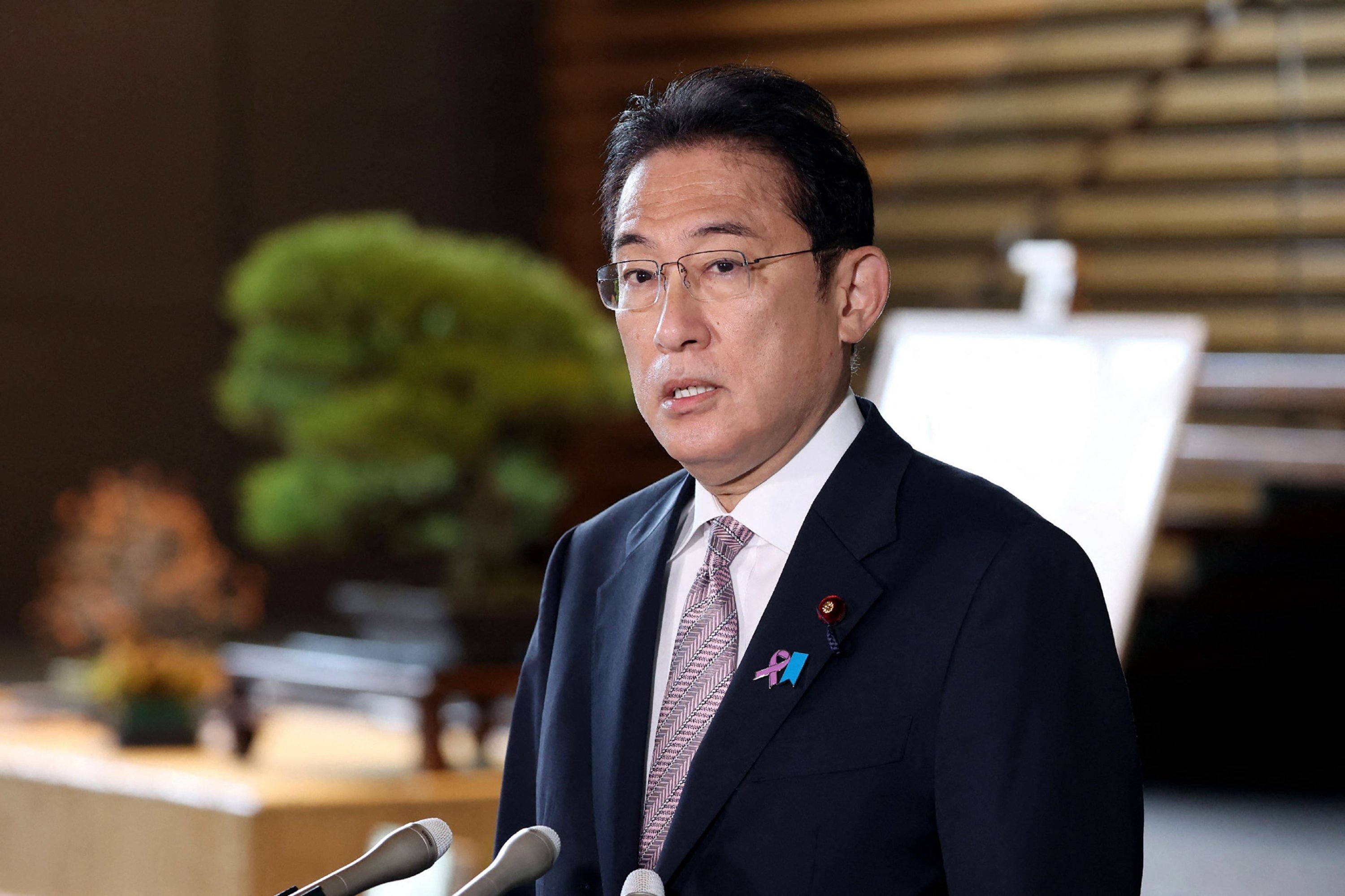 The japanese Prime Minister, Fumio Nishida,  said the country aims for the “reduction of dependence on russian energy”.

During a speech at the Guildhall at London’s Financial Center, the Prime Minister  said the russian aggression has “made clear the importance of energy security” and looks forward to contributing to this reduction on a global level. “Restarting just one existing nuclear reactor would have the same effect as supplying 1 million tonnes of new LNG per year to the global market”, he said.

Nishida described Russia’s actions towards Ukraine as a “clear violation on international law ''which deems unacceptable and condemned “in the strongest terms”. He also mentioned the attacks, described as “inhumane”, against civilians during the war.

The country had been reliant on russian gas after 2011 Fukishima’s nuclear disaster, when an earthquake and a tsunami affected the infrastructure incident.

In London, the mandatary presented to bankers and investors a new economic scheme for Japan’s economic growth, named as “new form capitalism”, whose main focus is to attract private sector investment and redistributing wealth.

He marked two main problems on the capitalist form: economic externalities, which include widening inequality, climate change and issues deriving from urbanization, and the authoritarian regimes, some that have achieved economic growth by “unfair trade practices and other methods that ignore the rules of a liberal economy”. He stressed that economies in democratic nations must be should be made sustainable and inclusive in order to defend freedom and democracy.

Nishida promised to double the foreign direct investment to 80 trillion yen (617 billion dollars) or 12% of GDP by 2030. But the japanese leader said he’s aware of “the many challenges” Japan has to overcome including labor shortages, to which could be compensated for by companies' will to become diverse.

He said the government would use tax incentives to encourage the private sector to boost wages, and that further R&D investment is necessary to hit global levels.

For this diversification, the Prime Minister said in June it will be set to motion an ease of control measures to enter the country, known to have been severe due to the Covid-19 pandemic, and recently with the Omicron variant. Though, the mandatarian claimed the country’s measures fortified their healthcare system and promoted vaccination.

President  of the Liberal Democratic Party, Nishida won the election on October 31st of 2021 with 259 seats in the House of Representatives and over 19 million on popular vote.