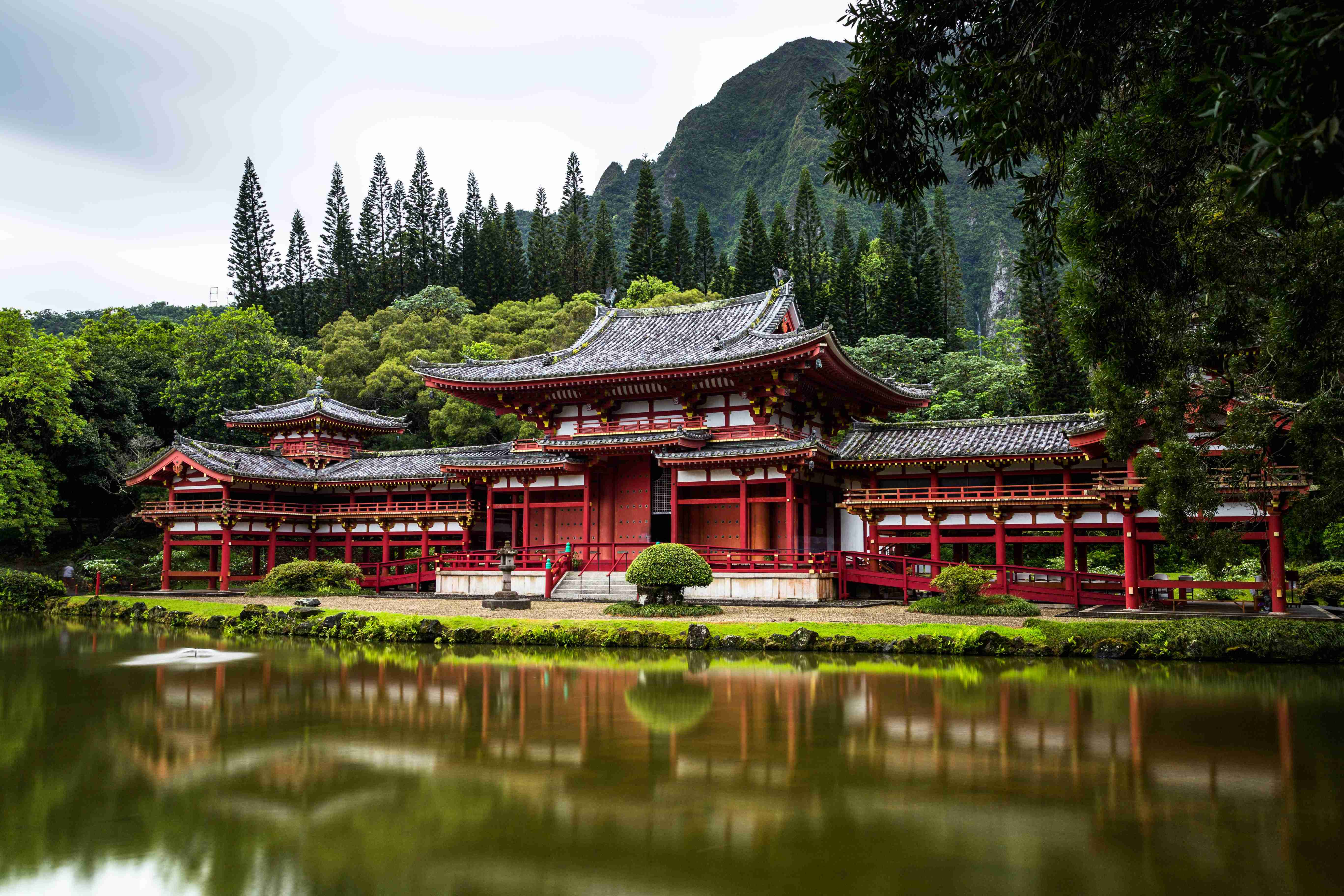 Japan is a nation especially recognized for its rich culture, beautiful landscapes, delectable sushi dishes, cartoons and anime, modest people, and countless other characteristics. Additionally, the Japanese indigenous religion, Shinto, is still practiced by many in the region through the visitation of approximately 100,000 public shrines. On the flip side, Japan has a dark underbelly of deep pain and suffering that hides within plain sight – its suicide rates, which are some of the highest in the world. So much so that the national forest at the base of Mount Fuji called Aokigahara is infamously dubbed as the “suicide forest” due to the sheer number of people who choose to end their own lives within its depths. This article will examine the circumstances surrounding the suicide rates and mental health in Japan, along with a brief look at what is being done to combat the issue.

The Japanese have a unique relationship with suicide, as it makes numerous appearances within their history, culture, and folklore. An article from the College of Arts and Sciences at Vanderbilt University explores themes of suicide within Japan’s history. “Seppuku,” a form of ritualistic suicide through self-disembowelment, became prominent through mythology and literature. The ritual soon spread to the samurai military, which was used to protect one’s honor, show loyalty to their lord, or escape the death penalty. Though the act was eventually banned in the 19th and 20th centuries, it was still often used as a form of voluntary suicide in military contexts. Furthermore, the kamikaze pilots of World War II are the most easily remembered by the western world. The Japanese viewed these pilots as “guardian spirits” held in high honor and considered commendable servants of their country.

Religion also plays a role in Japan’s views towards suicide. The vast majority of the Japanese population does not practice Judeo-Christian religions, which condemn suicide and emphasize the sanctity of human life. Most of the Japanese population practice both Shinto and Buddhism, neither of which condemns suicide to the same degree as Judeo-Christian faiths. Therefore, the act is seen as tolerable and acceptable in Japan – though still not encouraged.

The Journal of Public Health recently found that suicide rates in Japan increased significantly among young women amid the COVID-19 Pandemic in 2020. Their findings suggested that the pandemic took a considerable toll on people’s mental health. The factors involved in increasing these rates may be economic consequences, school closures, and social distancing. In Japan, women under 40 also have poorer mental health than women over 40. Even though males tend to have higher suicide rates, it is essential to note that women also make up an important portion of this population in countries like Japan.

In response to these recent findings, the Japanese government recently adopted new suicide prevention guidelines primarily aimed at women and young people. A recent article by the World Economic Forum looked at the challenges Japan faces in making mental health care more accessible to the population. They noted that only six percent of the Japanese population utilizes counseling for psychological issues. Peer pressure due to beliefs in social cooperation over individualism leaves many to suppress their internal struggles. The article encourages the use of education reform to inform the youth about mental health problems and ways to combat them. A course on this topic has recently been added to the school curriculum in Japan after several years. Moreover, the country has also been providing helpful resources like startup apps that assist through the use of AI designed to provide emotional support to those who are struggling. This evidence shows that Japan is taking steps in the right direction in addressing the mental health crisis.

If there is to be a true and permanent change, Japan’s perception of mental health should shift more towards a sympathetic perspective rather than a critical one. Japan Today’s article discussed the gradual shift towards a more open discussion of mental health when it was once taboo. Mental health conditions such as Post-Traumatic Stress Disorder and anxiety disorders are finally being recognized, and there is less stigma associated with receiving counseling or psychiatric attention. There is a recent increase in the number of young people who are receiving this form of treatment, which is primarily attributed to the frequent usage of social media. One current obstacle is that many countryside regions in Japan have a more difficult time gaining access to mental health resources. Nonprofit organizations such as Apricot (Allied Psychotherapy Relief Initiative for the Children of Tohoku) work to provide this care to the children of these regions.

A final critical study regarding Japan’s suicide rates was a research article by BMC Public Health from February 2020.  The study found that the Japanese government’s reaction to crises involving the economy played a prominent role in either worsening or lessening the suicide rates in Japan. Economic recessions were shown to increase suicide rates in countries where the government was harsher in its financial policies. However, governments can also lessen these rates by adopting policies that make more significant contributions to social welfare, with the article using the United States’ New Deal from the Great Depression as an example. Their research findings contributed further to this notion by studying Japan’s response to economic downturns. This study suggests that if the Japanese government makes mental health care a priority in their policies, this can lead to improved mental health and decreased suicide rates.

In closing, the Japanese have an unfortunate relationship with suicide due to its romantic views in literature and its ritualistic uses throughout history. On the other hand, this history does not have to define the modern people of Japan, who are fully capable of moving forward from these views and adopting helpful tools to combat the mental health crisis. In a time when social media is causing a significant deterioration in people’s mental health worldwide, it is crucial now more than ever for Japan to end the stigma against mental disorders and provide easier access to psychiatric care. Doing so can make all the difference in the world.