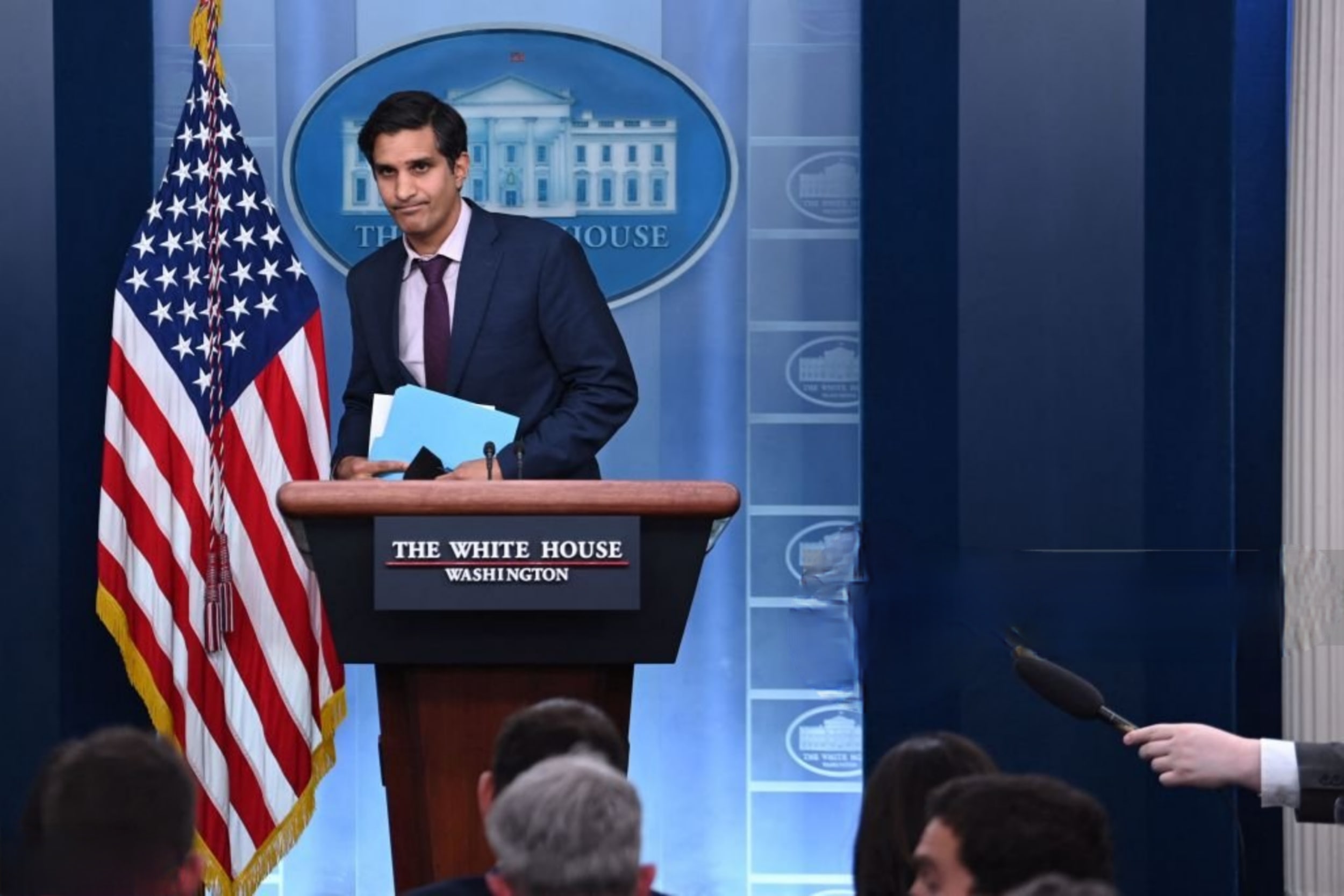 The White House has announced that Daleep Singh, a senior Indian-US adviser and a key architect of Washington's punitive economic sanctions against Moscow, will visit India. In fact, for a two-day visit to discuss the "consequences" of Russia's "illegal invasion" of Ukraine and the growth and development of an Indo-Pacific economic structure, I will be in attendance.

Singh's visit coincides with that of Russian Foreign Minister Sergey Lavrov, who is likely to arrive in India on Thursday evening or Friday morning after concluding a two-day visit to China, the Press Trust of India reported.

The White House announced on Tuesday that Deputy National Security Adviser for International Economics, Daleep Singh, will be in New Delhi on March 30, 2022, and March 31, 2022.

"Daleep Singh will communicate closely with peers on the effects of Russia's illegal war against Ukraine, as well as reduce its impact on the global economy," said Emily Horne, White House National Security Council spokesman.

According to Ms. Emily Horne, the senior official will also address the Biden administration's initiatives, such as the promotion of high-quality infrastructure through Build Back a Better World and the construction of an Indo-Pacific Economic Structure.

Mr. Daleep Singh will continue the US administration's continuing negotiations with India in New Delhi, as well as push a number of topics in United States-India economic and strategic cooperation.

According to Ms. Horne, he would meet with Indian authorities to enhance collaboration to achieve inclusive economic growth and prosperity as well as a free and open Indo-Pacific.

Mr. Singh's visit is also anticipated to include preparations for the next "2+2" foreign and defense ministers' discussion in Washington next month. The meeting is expected to take place around April 11, 2022.

The Ukraine conflict is expected to be the major focus of the US official's visit to India, according to people familiar with the situation in New Delhi on Tuesday.

Mr. Singh is reported to be the architect of the Biden administration's economic sanctions against Russia. So far, the sanctions have had a negative impact on the Russian economy.

Unlike many other major nations, India has not yet criticized Russia's invasion of Ukraine and has delayed voting on UN platforms criticizing Russian aggression.

But India voted last Thursday on a resolution supported by Russia on the humanitarian catastrophe in Ukraine, which was interpreted as reflecting its clear position on the conflict.

India has been advocating for a diplomatic and dialogue-based solution to the problem.

External Affairs Minister S Jaishankar stated in Parliament last week that India's position on the Ukraine situation has been "steadfast and constant" and that it has sought an early end to hostilities.