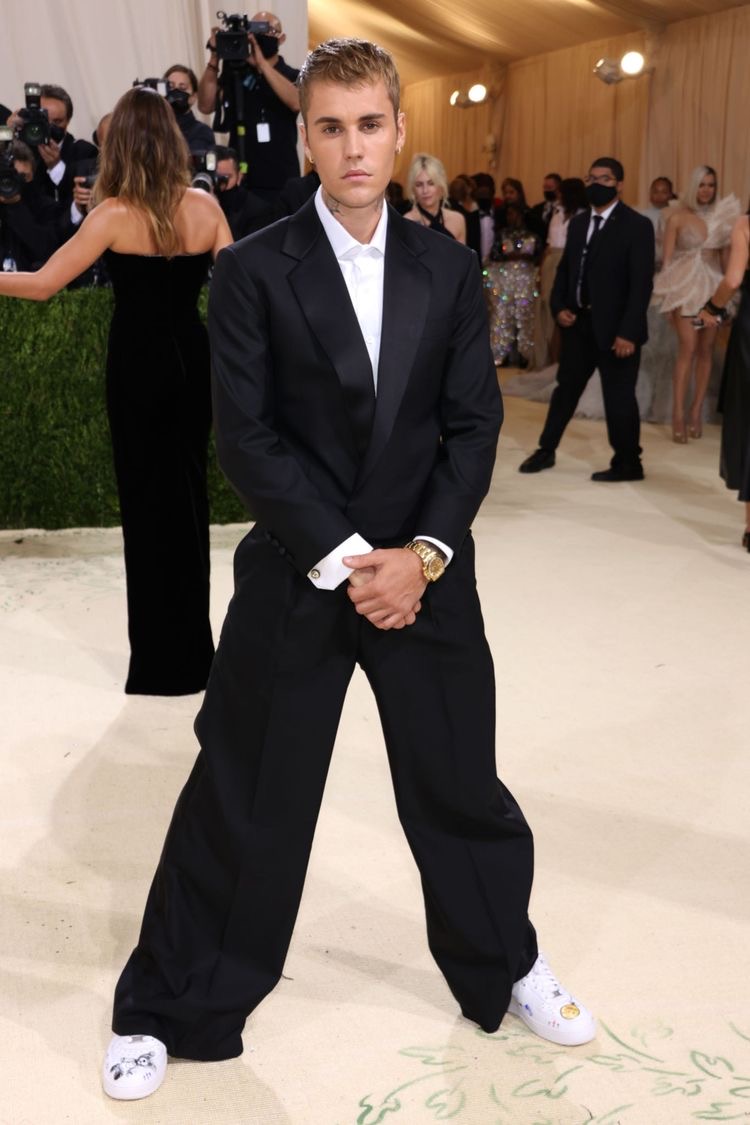 Justin Bieber, the pop star, revealed his illness on Friday, which has caused him to pause his Justice World Tour because he is unable to perform on stage.Three of his upcoming performances are postponed.

He announced it on Friday about his health condition through his official Instagram account. As explained by him and visible in the video too, he is diagnosed with Ramsay Hunt Syndrome, which is causing him partial face paralysis.

Ramsay Hunt Syndrome is caused by the same virus, Varicella-Zoster, that causes chicken pox and shingles. It is a rare neurological disorder caused by the varicella-zoster virus. The virus attacks a nerve in the head near the inner ear. Caught by chickenpox in childhood or shingles in adulthood, the virus can remain dormant in the body for several years. The reason behind the reactivation of the virus is still unknown.

He told fans in his video that he had been attacked by this virus and that “the nerve in my ear, facial nerves, and has caused my face to have paralysis." This eye doesn't blink, as you can see. This side of my face has lost its ability to smile. This nostril is not moving. So this side of my face is completely paralysed. "

The pop star stated he's "physically, obviously, not capable of doing them" in response to fans who have been disappointed by his performance cancellations.

"As you can see, this is a serious situation. I wish this wasn't the case," he continued, "but my body is obviously telling me I need to slow down." "I'm hoping you understand." "I'm going to take this time to rest and relax so that I can get back to 100 percent and accomplish what I was born to do."

He showed gratitude towards his fans who were being patient. He is doing facial exercises for a speedy recovery but he further added that he is unsure about how long it will take for him to recover.

He is optimistic about his health and said, "It's going to be ok. I have hope, and I trust God."

7 months, 3 weeks ago by Kritikasharma