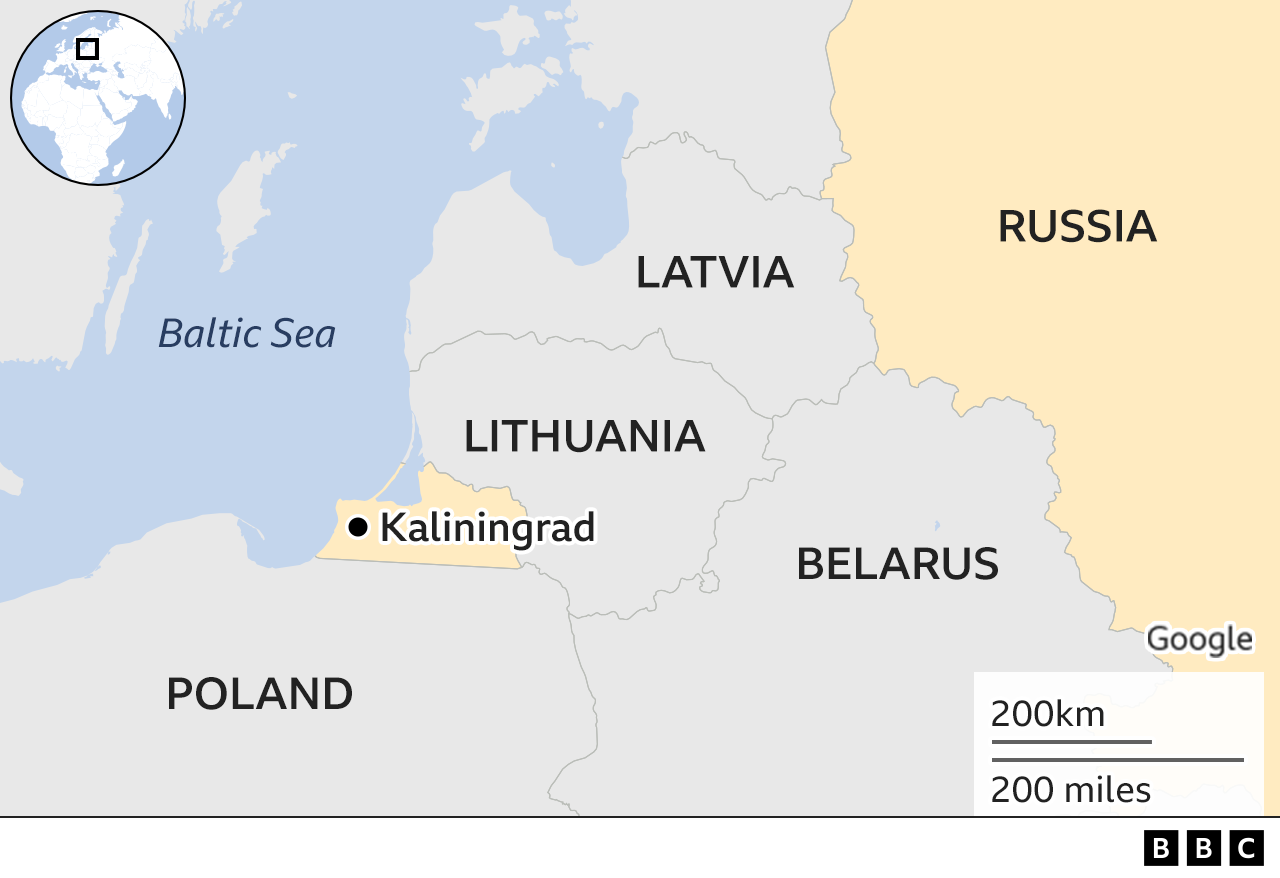 On June 18th, Lithuania officially banned the transit of Russian-sanctioned goods to Kaliningrad. The ban concerns the railway that connects Russia to the exclave, the only means of terrestrial communication. The ban follows the EU sanctions imposed on some Russian products like coal, metals, building supplies, and cutting-edge technology, among others. This measure aims to support punitive policies put in place after Russia's ongoing invasion of Ukraine on February 24th. Lithuanian officials began imposing the limitations on June 20th, claiming that they are just applying EU sanctions.

In the meantime, Russia did not remain silent. Senior security officer Nikolai Patrushev stated that Moscow will undoubtedly retaliate against this aggressive measure. The Russian Foreign Minister, Dmitry Peskov, commented on this decision by saying that blocking the only existing way to Kaliningrad as a result of the EU's choice to extend the sanctions to commodities transportation breaks any possible existing law. He defined the measure as "provocative" and "openly hostile".

On his part, the Lithuanian Foreign Minister, Gabrielius Landsbergis, said that this is not Lithuania’s unilateral decision; this is the implementation of European sanctions that began to take effect on June 17th. Lithuania decided in concert with the European Commission and the ban was carried out under its directives. Echoing him, the High Representative of the Union for Foreign Affairs and Security Policy, Josep Borrell, said that Lithuania did not implement any unilateral national limitations and did not suspend land travel between Kaliningrad and other regions of Russia. This cannot be, therefore, called a blockade, as Russia is doing, as the transit of passengers and goods that are not sanctioned is still in place.

The US is also fully supporting the EU and Lithuania. The spokesperson for the State Department, Ned Price, reiterated the US support for Lithuania and all NATO members. Accordingly, he referred to the US commitment to NATO's Article Five, which is based on the idea that an assault against one would become an attack against all.

This decision will create several problems for the region’s inhabitants. The 430,000-person Kaliningrad exclave is cut off from the rest of Russia by Lithuania to the north and Poland to the south. Anton Alikhanov, Kaliningrad’s governor, cautioned Moscow that the fourth set of sanctions would have an impact on between 40 and 50% of imports into the region as cargo trains arrive at Kaliningrad through Belarus and Lithuania. Russia was advised to continue carrying its goods by sea, which would not violate the EU sanctions.

The secretary of the Russian Security Council, Nikolai Patrushev, travelled to Kaliningrad to preside over a security meeting. The West, he claimed, had broken written agreements on Kaliningrad, and Lithuania's actions demonstrated that Russia could no longer trust the West. Accordingly, the EU and Russia signed an agreement during a summit that took place in Brussels on November 11th, 2002. The agreement, which entered into force in 2003, aimed to regulate the situation in Kaliningrad after the 2004 accession of Poland and Lithuania to the EU. This concerned the circulation of people and goods as they would be subjected to the Schengen regulations to travel through Poland and Lithuania. Thanks to the agreement, the only train link passing through Lithuania could be used without having to apply for a visa beforehand.

The recent decision to cut the only point of connection is violating the agreement. Patrushev said that Moscow will take appropriate measures in the near future and that Russia's reaction will have a significant impact on the Lithuanian people.