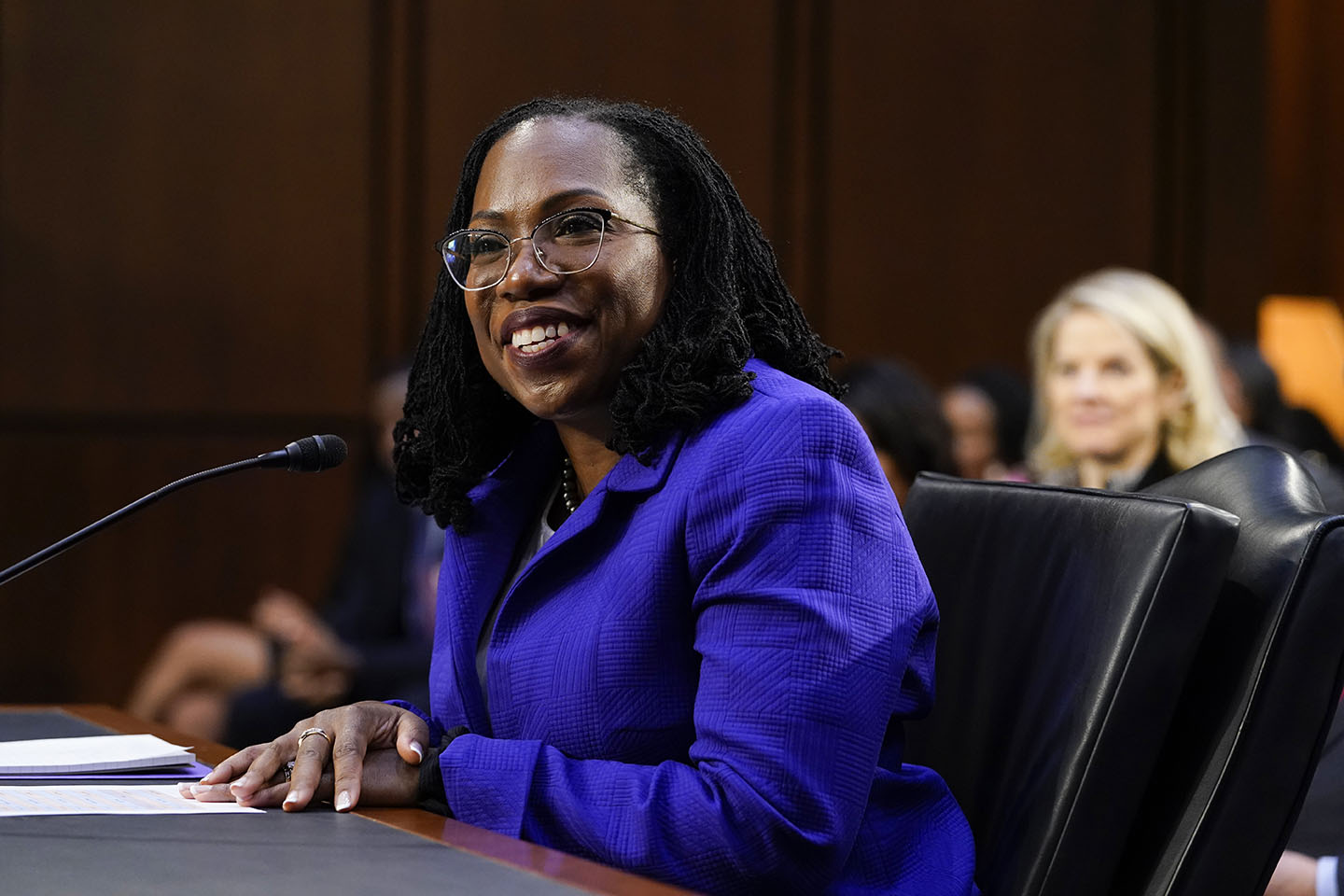 The confirmation of Ketanji Brown Jackson as the first African American U.S. Supreme Court Justice is considered a revolutionary event that shall change the contemporary time, but before achieving this promotion, Ms. Jackson had undergone irrelevant scrutiny from most of the senate members. Despite the disapproval of most of the senate members, specifically from the republican party. The appointment of Justice Jackson raises a critical inquiry about whether it is progress for the opportunities for the other persons of color. The confirmation of Justice Jackson can be perceived as a symbol of hope and faith for the direction of people towards equality and equity.

Kentanji Brown Jackson proved that she was the most qualified individual to be nominated to be one of the U.S. Supreme Court Justice; however, due to the long-term racial discrimination was established as one of the barriers to Jackson’s confirmation. An interview from Death Penalty Information Center (2022) conveys Justice Jackson’s perception regarding the matter, indicating that it took 232 years and 115 prior appointments to attain the position. It is observable that the process has been complicated, but it presented that there were changes that occurred.

The 50 Democratic Senators who voted in favor of Jackson proved that there could be persons who stand for hope and progress. (Death Penalty Information Center, 2022) As the historical event happened, President Joe Biden conveyed his concerns about the disappointing nomination process describing the event as “freedom and liberty under attack.” As he continued, President Biden emphasized the need for courts to look like America, insinuating that for the courts to provide a valid verdict, the individuals behind courts should look like all the people of America that have varied backgrounds.

Nevertheless, despite the confirmation of Justice Jackson, the ideological perspective of the court shall not be immediately changed since other justices have different attitudes or outlooks from Jackson. (Tapper et al., 2022) Although it seems like a step toward a brighter future, it is necessary to remember that the centuries of racial discrimination will not automatically disappear, but it shows that there are steps taken to guarantee the change that is achieved hoped for. Kentanji Brown Jackson endured 23 hours of heated questioning that involved baseless accusations to go this far for her nation. Furthermore, she viewed her confirmation as a huge responsibility to become a role model to the youth, but she is up for the task (Breuninger, 2022)

The historical event of the confirmation of  Kentanji Brown Jackson entailed more on the unfortunate reality of the persons of color who have still undergone many struggles despite the centuries passed. However, the move of President Biden and the 50 democratic senators showcased the change of stand and perspective that promotes hope for the rest of the persons of color. There have been opportunities given to persons of color in the current modern age. However, an essential appointment in the government sector has been one of the most outstanding images of progression in society.