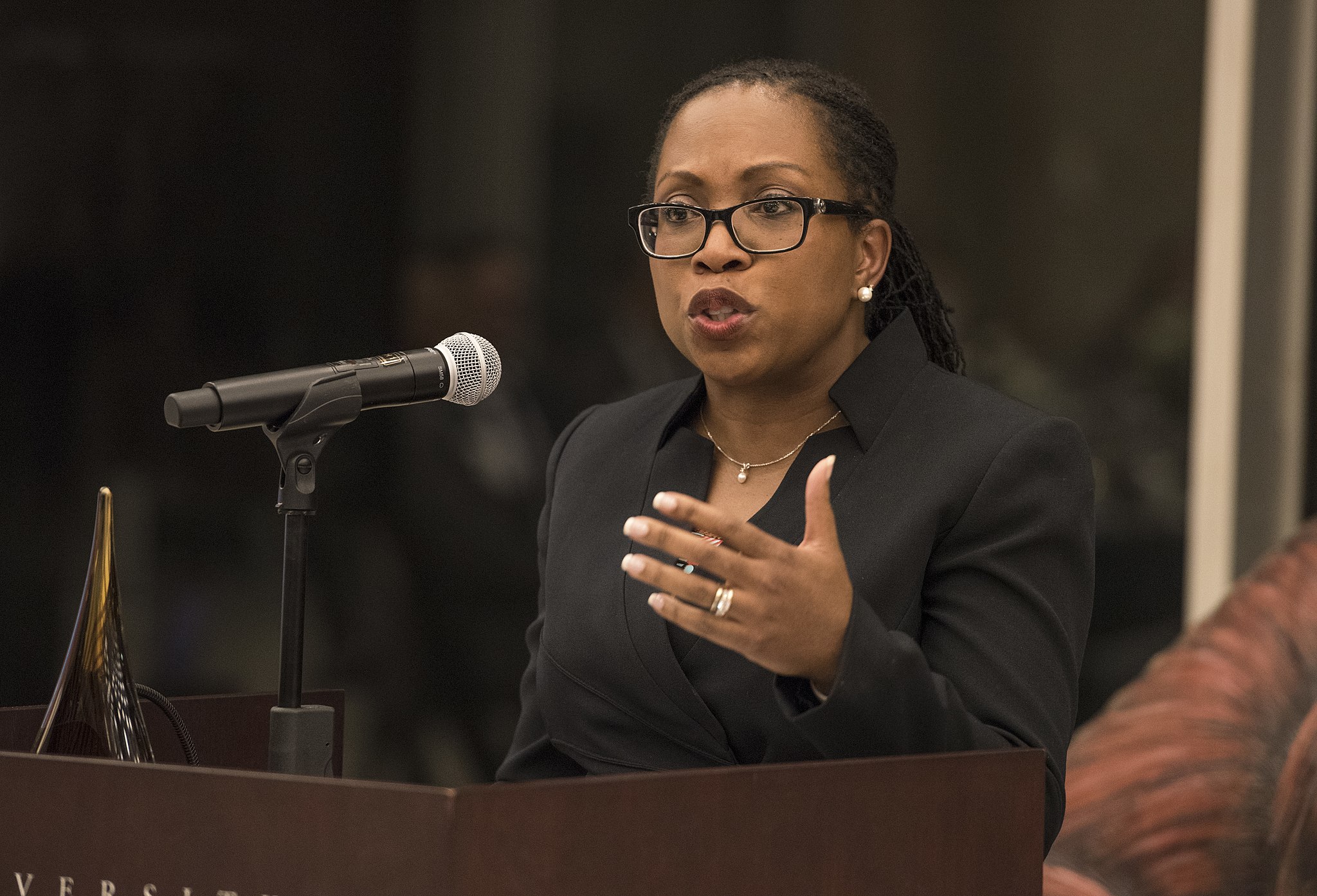 Ketanji Brown Jackson was sworn in as an associate justice to the U.S. Supreme Court, making her the first black woman to serve the nation’s highest court.

Jackson, 51, was sworn in on Thursday as the 116th Supreme Court justice, according to NPR. Jackson replaced Justice Stephen Breyer, whom she worked for after graduating from Harvard Law School in 1996. Breyer officially retired on Thursday at noon.

"With a full heart, I accept the solemn responsibility of supporting and defending the Constitution of the United States and administering justice without fear or favour, so help me God. I am truly grateful to be part of the promise of our great Nation," Jackson said in a statement.

A formal investiture for Jackson is to be held in the fall, according to NPR.

Breyer congratulated Jackson, saying "her hard work, integrity, and intelligence have earned her a place on this court," according to BBC. "I am glad for my fellow justices. They gain a colleague who is empathetic, thoughtful, and collegial.”

President Joe Biden first nominated Jackson in February. She was confirmed 53-47 by the Senate to the high court in April, CNN reported.

"For too long, our government, our courts haven't looked like America," Biden said when he nominated her, according to NPR. "And I believe it's time that we have a court that reflects the full talents and greatness of our nation with a nominee of extraordinary qualifications and that we inspire all young people to believe that they can one day serve their country at the highest level."

Jackson will join the Supreme Court justices as a liberal minority, BBC reported. From Thursday, the liberal minority will now be made up of only women, with Justice Elena Kagan and Justice Sonia Sotomayor.

Jackson has served eight years as a federal trial court judge in the past, with her issuing over 500 opinions, according to NPR. She is also the only Supreme Court justice other than Thurgood Marshall to have experience as a public defender representing criminal defendants. Last June, she was also confirmed for a seat on the U.S. Court of Appeals for the District of Columbia.

The newly appointed justice will be able to begin work immediately, the Times of India reported. However, the court has finished the majority of the work for the summer, which will give Jackson some time to adjust and familiarize herself with the cases for the upcoming fall months.

Jackson was joined by her two daughters and her husband for the oathing ceremony.