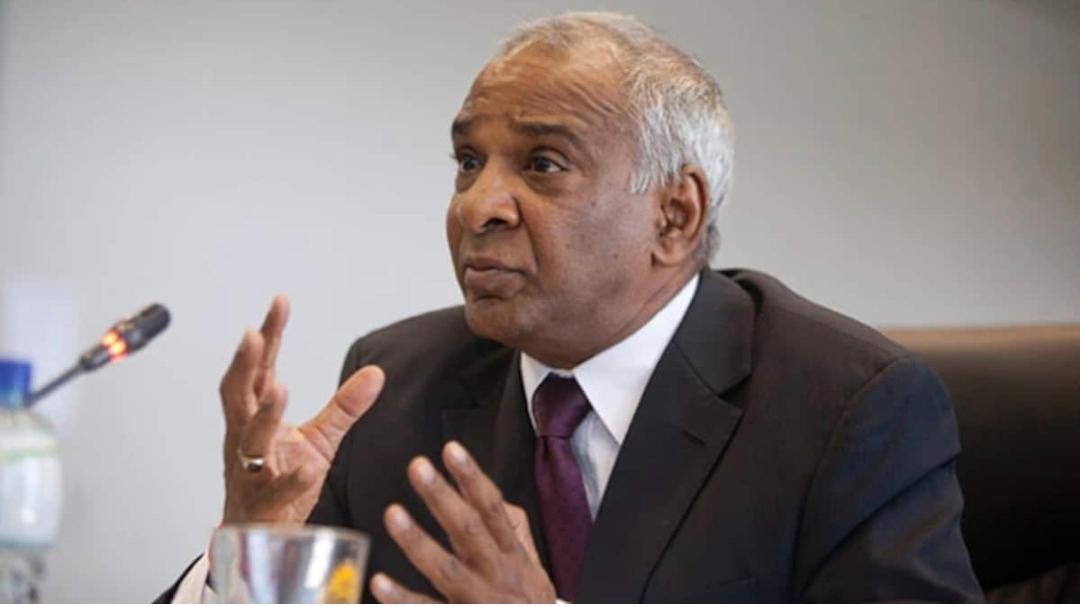 On Saturday 25 December 2021, 64-year-old Indian-origin judge Narendra Jody' Kollapen received the post of a member of the Supreme Judicial Bench of South Africa.

President Cyril Ramaphosa announced the appointment of Kollapen and Rammaka Steven Mathopo on Friday as the latest additions to the Constitutional Court after a lengthy process of public interviews.

Kollapen and Mathopo were amongst the 5 candidates who were recommended to the President for the two vacancies in October 2021. Both these people would take their post from 1 January 2021.

Kollapen and Mathopo were also highly praised by the Presidency for their illustrious legal professions and illustrious careers in the judiciary.

Let us tell you that Kollapen was earlier working as a judge of the High Court, but after getting this new post, he has been removed from his old post.

Kollapen began his legal career in 1982 with a legal practice that focused on working for the greater public good. The lawyers for Human Rights were joined by Kollapen in 1993. Kollapen became its national director in 1995. He took over as the Commissioner of the Human Rights Commission in 1997 and served as the commission's Chairman from 2002 to 2009. In 2016, he was appointed as the chairman of the South Africa Legal Reform Commission.

Kollapen has been associated with several collective interests. He continues to work for NGOs and community-based organizations.

Because of his views on human rights, he receives invitations from all over the world, including United Nations and Harvard University, to speak on this issue. He was awarded an Honorary Doctorate by the Durban University of Technology; the Turquoise Harmony Institute's award for his contribution to society in the area of law and human rights; and a Lifetime Achievement Award by the Congress of Business and Economics, which was born out of the erstwhile Transvaal Indian Congress from the days when Mahatma Gandhi was in South Africa.