Kyle Rittenhouse acquitted of all charges against him in Wisconsin shooting, President Joe Biden 'angered' by the decision yet encourages citizens to maintain calm and peace 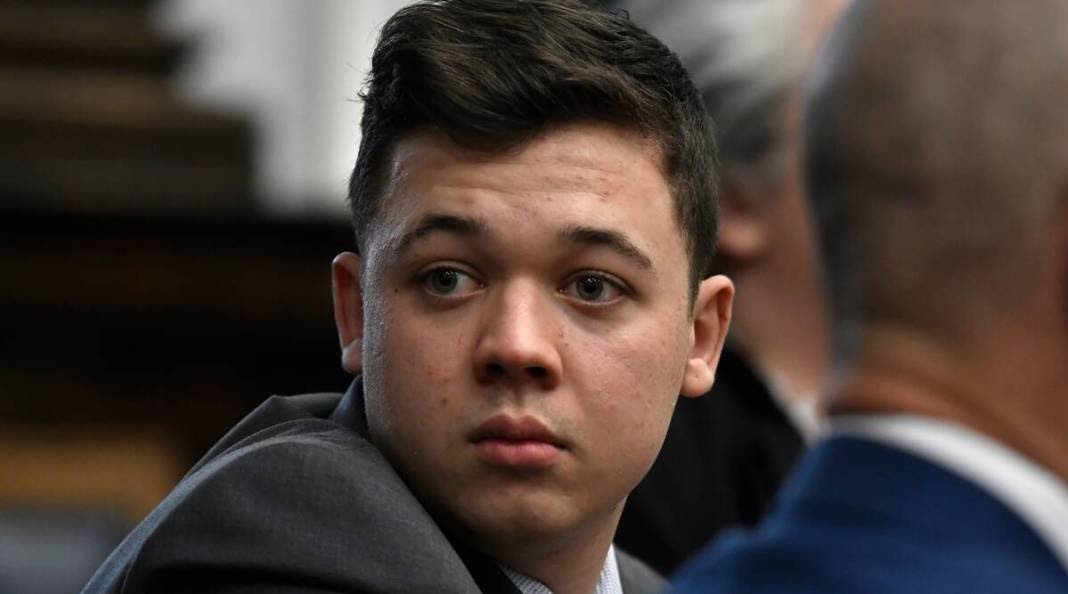 Earlier this week, during the verdict of the Rittenhouse case, Kyle, the 18-year-old accused (17 when accused in 2020), broke down into tears while his mother comforted him. A verdict stating Kyle's actions under the pretext of self-defense was not found illegal and hence, he was freed of all charges against him.

Kyle Rittenhouse was found 'not guilty' as he was acquitted of all charges including attempted homicide, intentional homicide, and endangering people during the riots or protests which happened in Kenosha, Wisconsin in August 2020. He had shot dead two men, namely, Joseph Rosenbaum and Anthony Huber on the 25th of August, 2020 fearing for his own life as they posed a threat to him, as conveyed by Kyle Rittenhouse.

While the move by the teenager was claimed to be gun violence by several American citizens, at the same time, it was also considered discriminatory because of the case of a Black man, namely Jacob Blake, and its handling by the police force during the Kenosha unrest. People, especially Black activists are still firm about their first thoughts which considered Rittenhouse a killer and a belief that the 'institutions in America were tainted with racism'.

Although President Biden has accepted the release of Kyle Rittenhouse after he was found 'not guilty, he is angered by the same. Yet, he appealed to citizens to maintain a situation of peace and calm post the verdict. Amidst this chaos, some of them also stated that it instilled their faith in humanity post the verdict.

Usually, when someone who is found guilty of intentional homicide suffers from mandatory life imprisonment according to the American law; this verdict proved to be a lifesaver for Kyle Rittenhouse, who also received congratulatory notes from Donald Trump, the former American President who n said 'If this is not self-defense, what is?'.

Has justice been served in the Kyle Rittenhouse case? Share your views with us in the comments section below.

Written by Urvi Mangesh Gupte for The Social Talks