Land Of The Rising Sum: Japan To Increase Military Spending By 2025 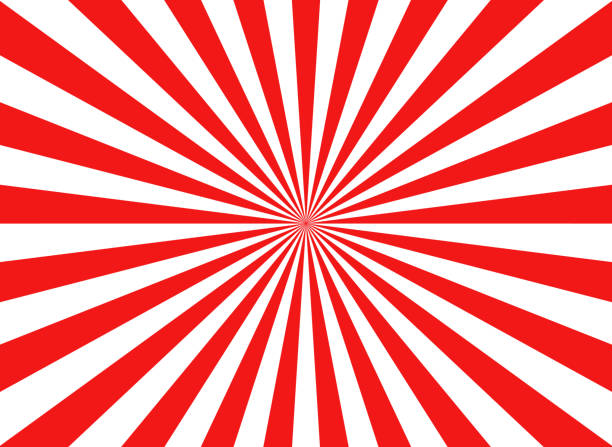 As a result of purported threats from North Korea and China, Japan announced on Friday that it plans to double its military expenditure. According to Tokyo, the country will shift its military’s attention from passive defense to counter-striking capabilities.

The new national security strategy is observed to be the largest change in Japan’s defense since the conclusion of World War II. The nation’s predominantly pacifist approach to militaristic build-up has been a mainstay for decades.

North Korea’s arsenal of ballistic missiles and China’s continued threats of encroachment on Japanese waters have fueled the upturn in Japan’s military spending. Security officials have warned that China poses the “greatest strategic challenge ever.”

The proposed spending plan will increase Japan’s security expenditure from 1% of its GDP to NATO’s recommended 2% of GDP by the year 2027.

US Secretary of Defense Lloyd Austin and US National Security Advisor Jake Sullivan said that Japan’s goal to increase defense spending is a “staunch commitment to upholding the international rules-based order and a free and open Indo-Pacific” and that the investments “strengthen and modernize the US-Japan alliance” respectively.

Japan along with the US, India, and Australia are members of a strategic alliance known as the ‘quad’ whose primary directive is to contain China.

In response to this, China’s Foreign Ministry riposted Japan’s announcement by encouraging the country to “reflect on its policies.”

Ministry spokesman Wang Wenbin told reporters on Friday that “Japan disregards the facts, deviates from the common understandings between China and Japan and its commitments to bilateral relations, and discredits China.”

Japan’s main concern in regard to its security is the aforementioned “counter-strike capabilities”. This is the ability to strike other countries that may threaten the security and welfare of Japanese citizens.

Documents that were approved by the government indicate that Japan’s missile interception systems are outdated and in desperate need of upgrades.

According to reports, Japan will purchase up to 500 US-made Tomahawk cruise missiles with an effective range of 775 miles.

Along with increasing its military presence in its southernmost islands, Tokyo announced that it will triple the number of military units tasked with intercepting ballistic missiles.