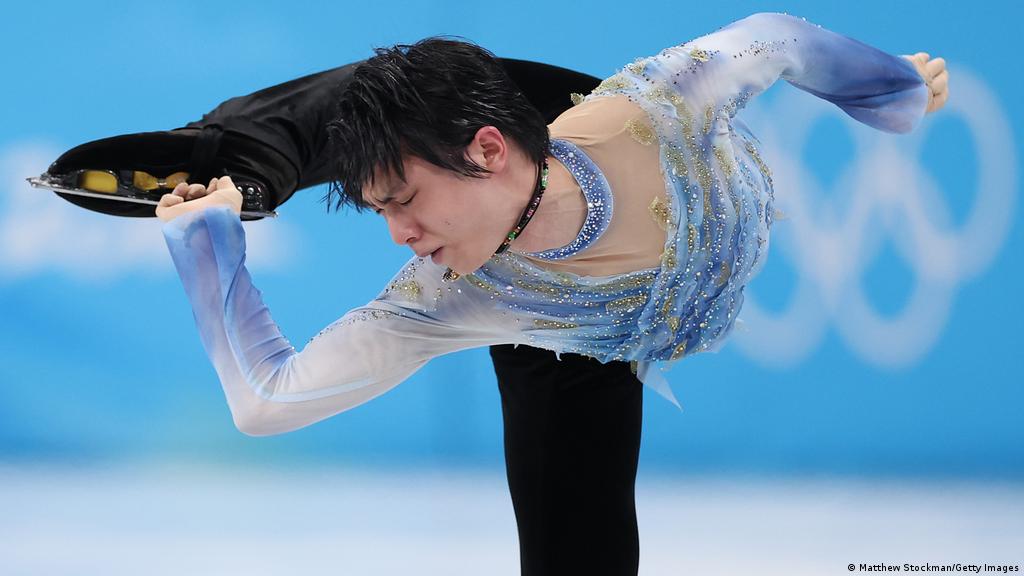 Forever in pursuit of landing the famously tricky move, the Quadruple Axle, Hanyu promised the press and his fans he would continue trying to land the jump as a professional exhibition skater.

Yuzuru made a name for himself not just in athletic but cultural spheres. He was the first male skater not from the US or Europe to win the Olympic competition and was renowned for his graceful movements on ice and dedication to perfect executions of jumps.

Hanyu’s style captured the hearts of millions. He holds a choreographic talent deemed unmatched by fans and is not afraid to experiment with his style. His choice of music ranges from Japanese pop, rock, classical music, and anime soundtracks.

Ever since his announcement, there had been an outpour of love and appreciation for the skater on social media. They ranged from hardened veterans such as Evgenia Medvedeva to newer skaters on the scene like Anna Scherbakova.

Japanese figure skater and 2022 Olympic bronze medal winner Shoma Uno always looked up to Hanyu, admiring him for the amount of pressure he took upon his shoulders as such a decorated skating champion. The 24-year-old admitted that his earlier years in the public eye were easier with Hanyu by his side.

A touching tribute came from his coaches, Brian Orser and Tracy Wilson-Kinsella, “We are so grateful for all of the years- ten years we’ve worked with you…we are better because of you”, they stated in a heart-warming video dedicated to Yuzuru Hanyu. Orser has previously named Hanyu as a ‘great ambassador for the sport’ and has had endless praise for his work ethic and the care he takes to maintain his position in the figure skating world.

In 2010, a fan spotted Hanyu carrying around a Winnie the Pooh tissue box, and ever since then, the well-loved bear has been associated with the skater. At the end of several skates, fans have thrown Pooh-themed articles or soft toys onto the rink as a show of affection for the skater in what has come to be dubbed ‘Pooh-nados.’

At his press conference, Hanyu showed appreciation for the experience his competitive years had given him: “I’ll treasure the sporting value of figure skating as a professional athlete while pursuing my ideals.” He wanted to ensure his fans that he was not disappearing from the public eye but rather adjusting his career to cope with changes that age and his body would subject him to. Hanyu hopes the following years of his career will find him participating in ice shows or competitions.