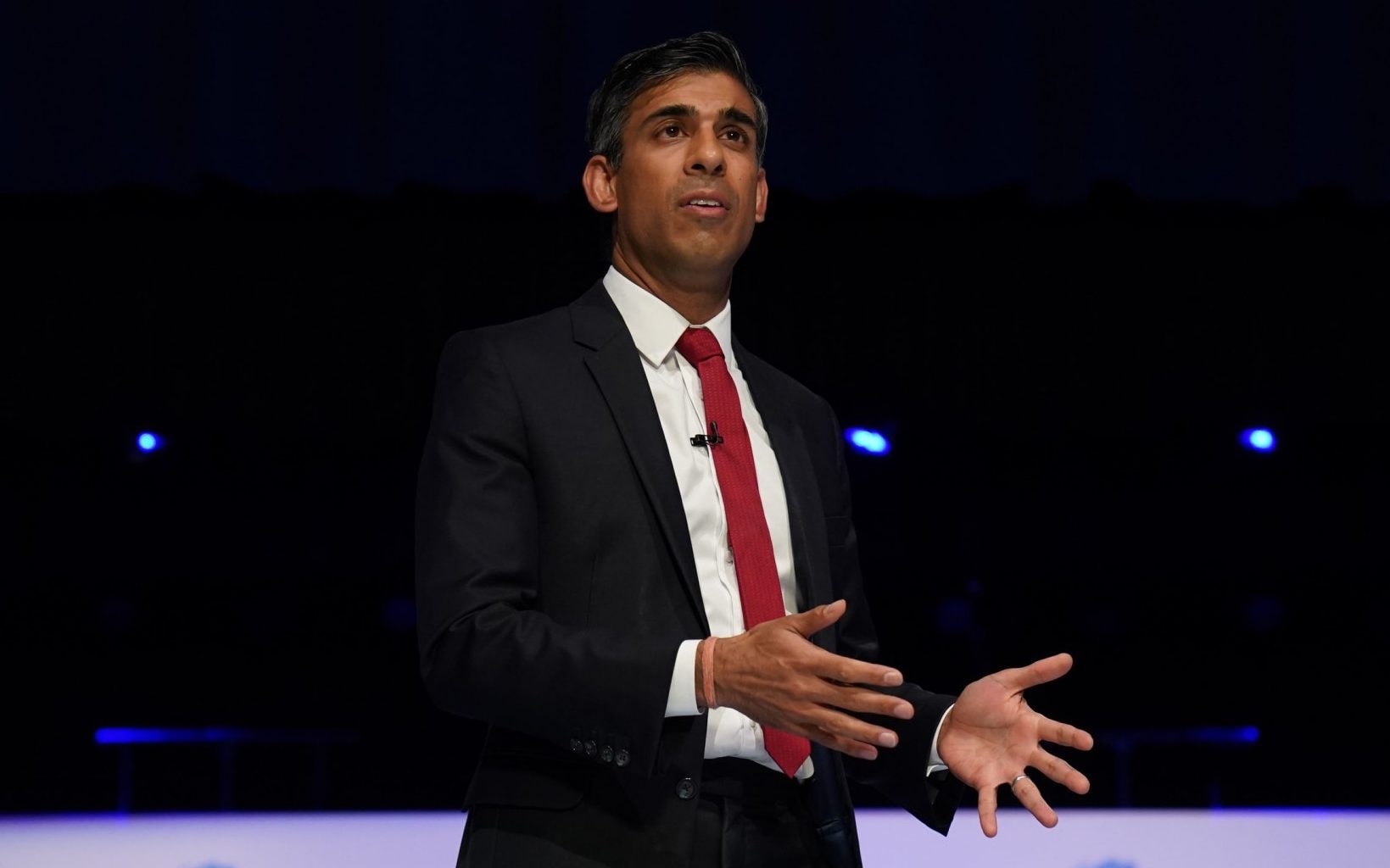 In his first speech of the year, Prime Minister Rishi Sunak revealed a proposal that would make the study of Maths compulsory for all school and college students, up until the age of 18. Citing the current cost of living crisis, Sunak said that this plan would make people “feel confident” when it came to household finances. The Prime Minister’s critics noted that the idea is reliant upon an increase in the number of Maths teachers, with there being fewer Maths teachers than in other core subjects such as English or Science, according to statistics from 2021.

There has been a 9% increase in the number of Maths teachers since 2012, although this still would not be enough to teach all pupils up until the time that they leave school. A subsequent study of English secondary schools by the National Foundation of Educational Research (NFER) found that 45% of respondents had used non-specialist teachers in Maths lessons during 2021, emphasizing the lack of teachers available at this point.

The Autumn Statement promised an extra £2.3 billion in core school funding, reversing real-time funding cuts, and would presumably go some way to bridging the gap between the number of students and teachers. This increased funding did not extend to sixth-form colleges or other further education facilities, leaving it unclear as to how his plans would be realised.

The PM stated that only half of the students aged 16 to 19 studied Maths in some form, including through scientific subjects such as Psychology or Physics. Sunak, a former Chancellor of the Exchequer, hopes to create a numerically confident public to ensure children are not left behind: “In a world where data is everywhere and statistics underpin every job, letting our children out into that world without those skills is letting our children down”.

Currently, these plans are just that, with the government admitting that any progress on this idea would not be possible until after the next General Election. As a result, there are many question marks over exactly how this would be implemented. Nonetheless, the founder of social mobility charity the Sutton Trust, Sir Peter Lampl, welcomed the Prime Minister’s numerical aspirations and agreed that the focus should be on “giving young people the practical maths skills that they need in the workplace”.

Experts in the field of education, however, suggest that the emphasis should be on early-years and primary school teaching, with the chief executive of the National Day Nurseries Association stating that Sunak’s plans amounted to a “lack of understanding” about the importance of early-years teaching of Maths.

The Liberal Democrats’ education spokesperson, Munira Wilson, concurred with this statement, stating that many are “left behind” well before the age of 16, and so simply adding an extra two years of numerical education would not achieve the higher standards that the Prime Minister is hoping for. Alongside these concerns, the Prime Minister will have questions to answer as to how his plans fit into the curriculum of those students wishing to take creative subjects, or for those planning to take practical or vocational qualifications such as BTecs or NVQs.

Mr. Sunak said that improved education is the closest thing to a “silver bullet” that we have to solve the nation’s current financial issues and potential future crises. Focus on better education standards is certainly a popular policy, but if this plan will be solve-all is yet to be seen.

Cover image available from The Telegraph