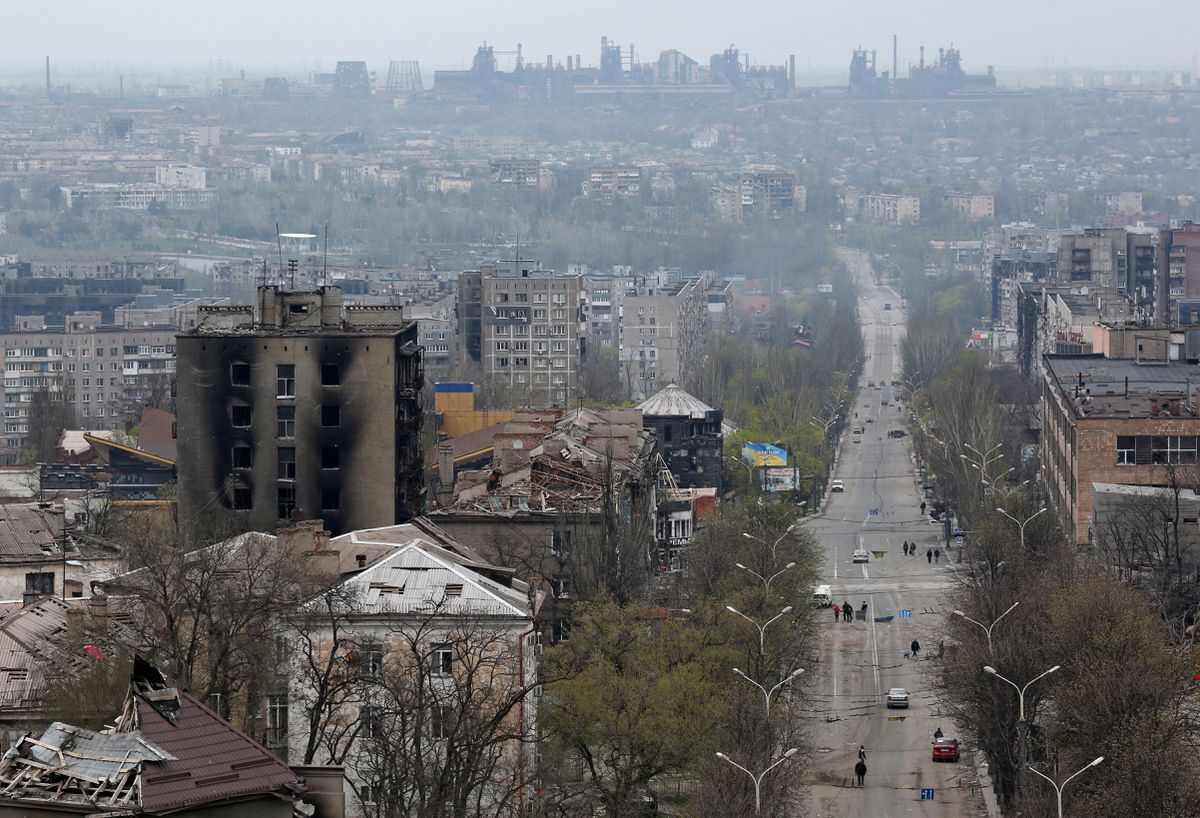 Following the prospects of an imminent offensive in the east of the country, as published in The Social Talks earlier this week, the last stronghold of Mariupol, the Azovstal steel plant, remains under the refuge of the Ukrainian military and the civilians. Indeed, their situation has a dire outlook.

Ukrainian authorities have received a new deadline from the Russian Government to surrender the besieged city of Mariupol. The supposed date was 20 April, 2022, that expired with no capitulation, according to Reuters, from the Ukrainian side. Despite the region being under siege for weeks and a non-specified number of civilians having lost their lives, Mariupol continues to shelter locals in large numbers. This being stated in a testimony recorded of one of its presumptive citizens, although the place and time of the recording are still unverified to the same source.

The city has entirely fallen under Russian control by force of a blockade that began on 2 March (see Reuters timeline) as part of the larger plan, which aims to control the eastern regions. This invasion gains seriousness and urgency as the foreign support for Ukraine increases in the form of military equipment and other types of aid. However, the Azovstal steel plant remains the last part of the city which remains unoccupied.

The Azovstal steel plant in the city seems to play a vital role as it refers to its tactical significance — we can infer this from the emphasis made on both sides to control it. It also remains the last stronghold of the Ukrainian Army in the Mariupol area. The first officer of one of the last remaining Ukrainian military units in Azovstal, Serhiy Volyna, Commander of the 36th Separate Marine Brigade, made a plea on Facebook earlier in the day stating the alarming situation in the sieged plant. He petitioned for safe extraction of service-men and civilians to the international community. Irrespective the video proof of the plea, it remains unverified as to the place and time of the recording.

Many civilians, presumably, still take shelter in the bowels of the steel factory. Humanitarian efforts have been made throughout the country to evacuate civilians, including Mariupol (as reported by The Finacial Times), which have failed. The Russian Government made proposals that were met by its Ukrainian counterparts and vice-versa. Although, they failed in a majority of the cases. Ukraine continues to accuse Russia of halting negotiations by refusing to cooperate with humanitarian corridors, while Russia only works with humanitarian evacuations towards the territory they can control, Reuters remarks. From this mistrust and insecurity we may discern a sign of the special place the city plays in the Russian Army’s plans; but an evacuation was late, although agreed with Moscow by Kiyv’s proposal, DW reports. The Ukrainian President Volodimir Zelenskiy did not, however, forget to award merits to the defenders of Mariupol at the end of his speech as transcribed on the President of Ukraine’s website on 19 April.

The inflexibility to come on common grounds seems to meet at the frontlines between the ruins of Mariupol and the crumbling plant, as it still does in other parts of the country. The constant mistrust, expressed by both sides, was iconically voiced in a radio interview, later cited by The Financial Times, by Maria Zakharova, Russia’s Foreign Ministry spokesperson, saying “This isn’t ‘trust but verify; this is just ‘verify’ because we haven’t trusted these people for a long time”. It evokes the hypothetical image of a scene where two characters refuse to understand each other and leave those in-between hurt and unattended.