Mass Shootings and Gun culture in the USA 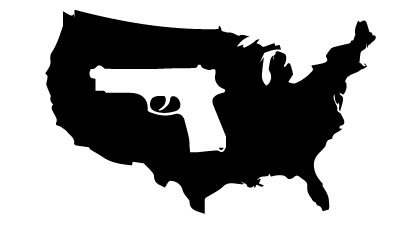 The term "Gun culture" was first coined in 1970 by Hofstadter who viewed it as monolithic and describe it as the American's unique belief in the "notion that people's right to bear arms is the greatest protection of their rights and a firm safeguard of democracy". Since then, it has embodied so much more than outdated politics. Now, half of all gun owners support the idea of gun ownership as an important part of their identity, and guns are often made synonymous with manhood, strength, and the ability to dominate others.

As the country beings to reverse pandemic-related restrictions, America is returning to its horrific "normal", a state that includes frequent acts of totally unregulated gun violence. So far in 2021, there have been 147 mass shootings, according to the Gun Violence Archive. They define mass shootings as a minimum of four gunshot victims. This includes shooting at a FedEx warehouse where eight people were killed, a string of shootings carried out at three Asian-owned massage parlors in Atlanta that left eight dead, and a mass shooting at a supermarket in Boulder, Colorado, where ten people were killed. 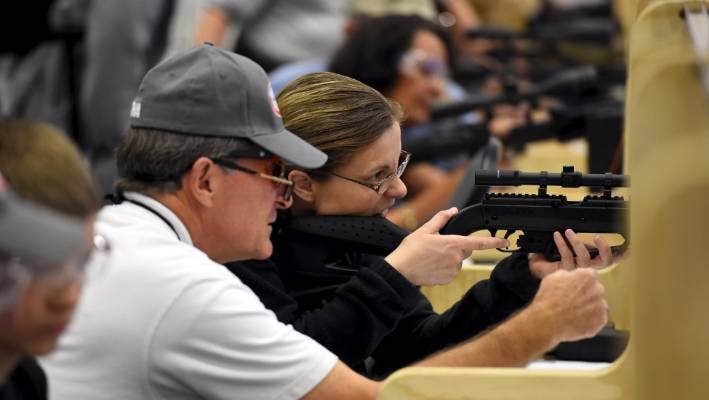 In Atlanta, the 21-year old white shooter claimed to have a "sex addiction" at odds with his Christian faith, and as a result, he targeted the Asain-owned businesses because they were what he perceived to be a "source of temptation". He reportedly purchased an AR-15 style weapon the day before the killings and wielded it with reckless abandon in some twisted Call of Duty fantasy.

The same can be said of the 21-year old shooter in Boulder, who walked into a King Snoopers grocery store and murdered 10 people; the victims ranged in age from 20 to 65 years old. While there is no motive at this time, former classmates of the shooter said he was violent and ill-tempered. The shooter's 34 years old brother asserts that he was also paranoid and believes his brother to be mentally ill. 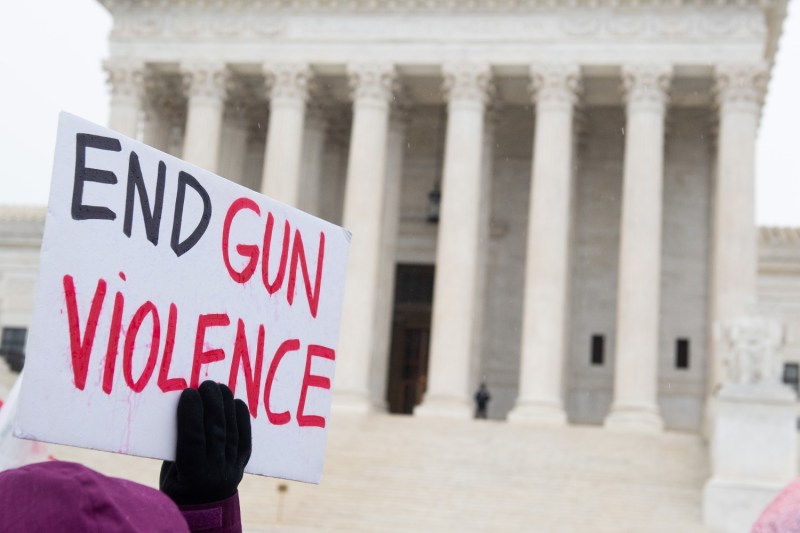 Americans in rural areas typically favor more expansive gun access, while Americans in urban places prefer more restrictive policies, according to the April 2021 survey. Even though rural areas tend to more Republican and urban communities more Democratic, this pattern holds even for those who identify with the same political party. For example, (71%) of rural Republicans favor allowing teachers and other school officials to carry guns in K-12 schools, compared with 56% of Republicans living in urban places. Conversely, about half of Republicans who live in urban communities (51%) favor bans on assault-style weapons, compared with 31% of those living in rural areas.

Democrats favor more gun restrictions regardless of where they live, but there are still some differences by community type. A third of rural Democrats (33%), for instance, support allowing teachers and other officials to carry firearms in K-12 schools, compared with (21%) of those in urban areas.

The rights of citizens to bear arms are granted by the Second Amendment to the US Constitution, arising from a conception of how to secure the right to personal security, liberty, and private property from another age - 1791. Many Americans understand that even today that the right to bear arms is the ultimate protection of their rights, even of democracy. Overtime, it has transformed into a deadly 'gun culture', going from pistols and rifles for self-defense to many now possessing a military-grade automatic assault weapon.

While the Second Amendment forbids federal and state governments from impinging on citizen's rights to bear arms, gun ownership laws are badly in need of reform. It must start with banning automatic weapons and strictly prohibiting individuals with criminal records or the mentally ill from owning any guns at all. Some measures - such as background checks and restricting the sale of automatic weapons have been put in place in recent years, but these have not been hard to bypass. The powerful National Rifle Association and the Republican Party have prevented much positive reform. But Democrats now control both the House of Senate, and President Joe Biden has called for stricter controls on assault weapons and background checks. The President and the US Congress must determinedly move America from 1791 to the 21st century in this respect.