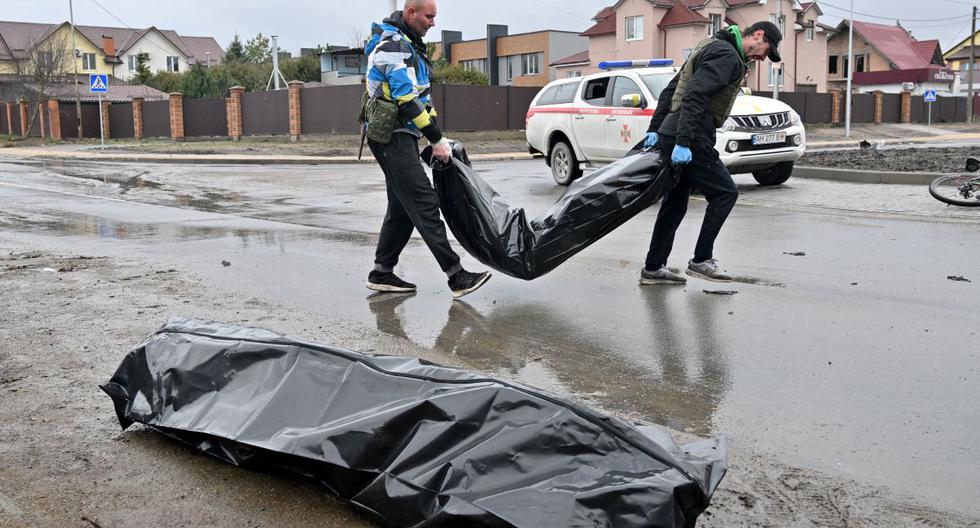 Reports say that at least 340 civilian bodies in the streets of Bucha, a Ukrainian area near Kyiv recently liberated by the Ukrainian army.

Kyiv's officials have cataloged this act as a "massacre”. Ukraine blames Russia for such brutality since the city has been bombed by the Russian army for weeks since the war began. When it was liberated by Ukraine, it discovered the number of people, mostly civilians, who died during this conflict.

The mayor of Kyiv, Vitali Klitschkó, ​​indicated that these people were found with their hands tied behind their backs and scattered in the streets.

As of this event, the human rights organization (HRW) indicated that it has possession of evidence that the Russian army was committing alleged crimes during this conflict in the regions where it still had control, classified by this organization as "genocide”.

However, the Russian Government spokesman, Dmitri Peskov, denied that these acts were carried out by the Russian military force, pointing out that:

"We categorically reject all the accusations." In addition, he added that "at a minimum, listen to our argument."

During this press conference, Peskov stressed that Moscow invited to escalate this accusation "to the highest level" and, in this way, requested a meeting as soon as possible with the UN Security Council.