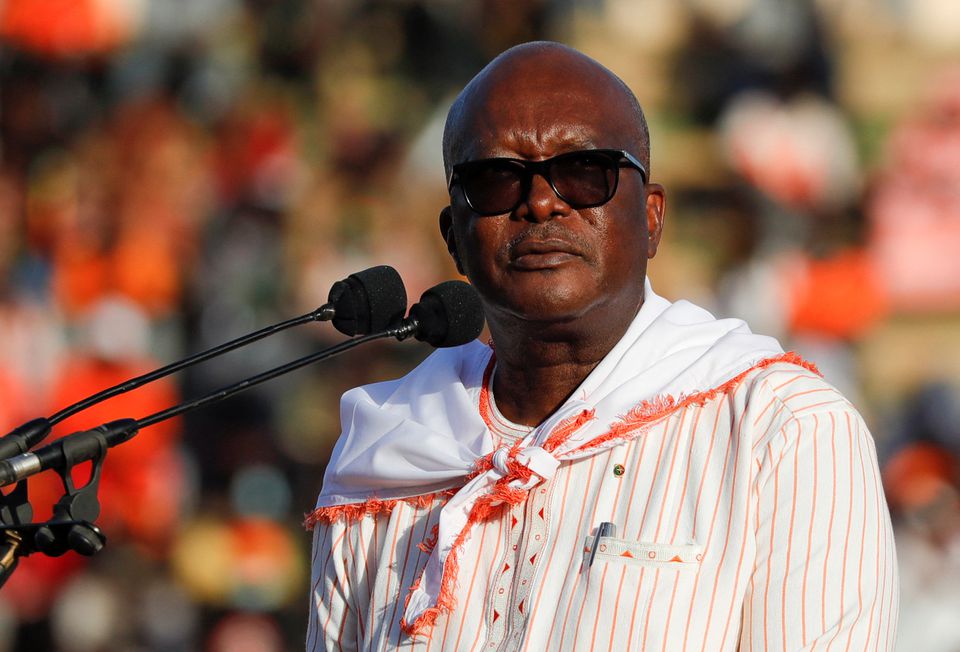 A land-locked country of West Africa, Burkina Faso witnessed a highly dramatic coup on Monday, as a soldier’s mutiny ousted the President and took over the power. President Roch Mare Christian Kabore was detained at his residence at the capital city Ouagadougou. Witnesses said that many soldiers were seen in the compound and gunshots were heard from the area. The mutiny was operated by Patriotic Movement for Safeguard and Restoration or MPSR, an organization formed by soldiers from several military factions. The MPSR spokesperson Captain Sidsore Kader Ouedraogo announced the take over officially in the state television. Following the take over, they suspended the constitution, the government and the national assembly were dissolved and closed the country borders.

This uprising was the result of degradation of security situations and  hightened civil  unrest in the countrt, which  highlighted the  poor strategic governance and corruption in Kabore’s regime.

The army demanded sacking of top tier military officials, better training and resources for the  soldiers to  counter the  bloody Islamist insurgencies prevailing in the country and for the welfare of wounded soldiers, but the government officials stayed unempathetic in the matters. The civilians backed the military developments .

President Roch Kabore was elected as the president of Burkina Faso in 2015. His government had been strongly criticized by the public for poor administration even as he was re- elected in 2020. Since its independence from France in 1950, the country had been looming in poverty  even though they are the leading  gold producer in the area.

Adding to the situation is the Islamic militancy wave that is sweeping in the countries of West Africa. The jihadist groups backed by Al Queda and ISIS had been creating constant threats in the country. Several civilians and police had lost their lives in the past years due to terrorism. Increased insecurity and poverty led to mass migration of people from the country.

The United Nations expressed its contempt to the military occupation of the government in Burkina Faso. A statement released by the UN spokesperson reads “The Secretary General strongly condemns any attempt to take over a government by force of arms”.