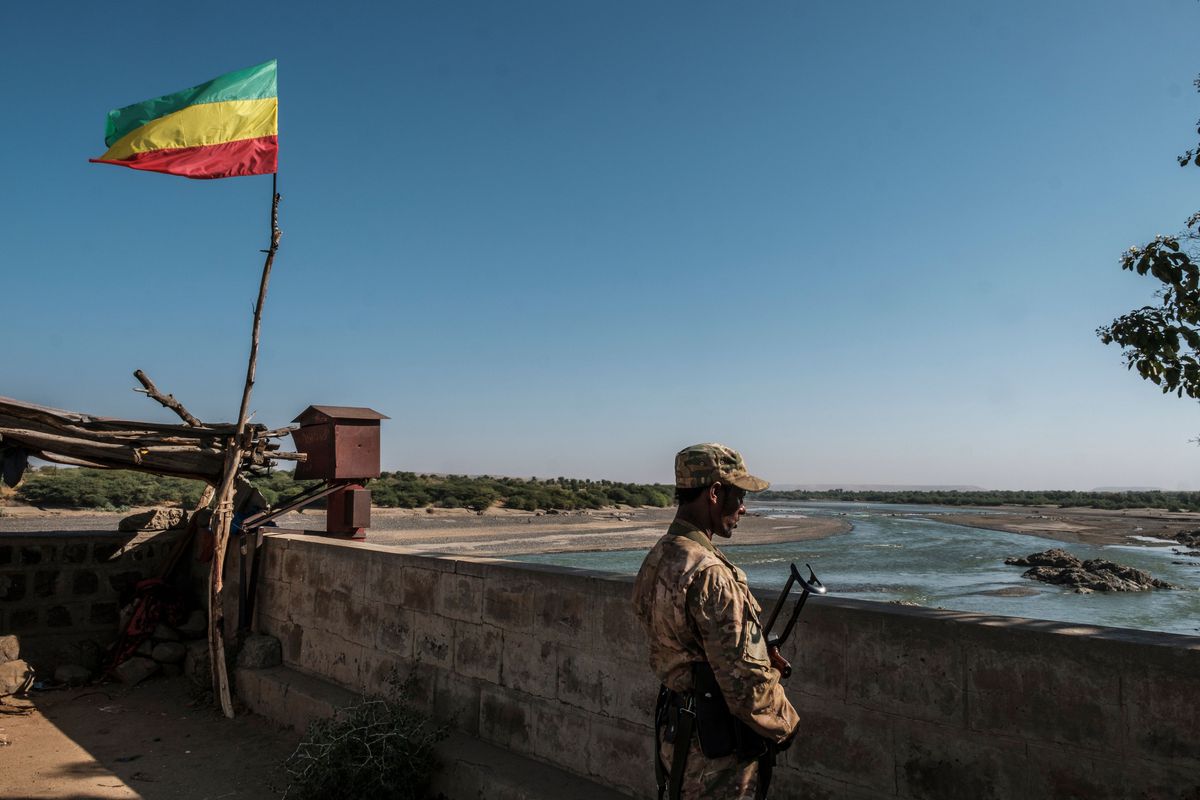 An attack in the Ethiopian city of Gondar, based in the northern side of the East African nation, suffered an attack during the funeral of a Muslim leader. Seid Muhamed, the head of the Amhara Islamic Affairs Supreme Council, described the incident as a slaughter carried out by highly armed fanatical Christians. He went on to detail the onslaught, which included using heavy machine guns and the hurling of grenades at the group.

At least five people were killed by the heavy artillery while the others died during the commotion that ensued after. The council further condemned the looting that took part in the cemetery and mosques after the attack, sighting that the behaviors displayed by the attackers did not represent the interests of unity in the region. The cemetery, where the attacks occurred, has been an area that has been in a long-standing dispute between the Orthodox Christians and Muslims, who form as the majority religion of the nation while the Muslims form nearly a third of the 110 million population of the country. The Federal Intelligence and Task Force have, however, arrested over 280 people in connection with the attack, sighting that they were part of the anti-Ethiopian forces working under the guise of religion and further attempting to destabilize the region through ethnic violence.

The attack witnessed in the region is not related to the current Tigray conflict that has taken place since 2020 and was regarded as an isolated incident. The council added that there was an attempt to burn the nearby mosque at the cemetery. However, the actions were not successful, and it further resulted in minor damage of the mosque, where a prayer mat was burnt in the process.

This comes after four mosques were set on fire in the adjacent district of Motta in 2019, sparking a confrontation that resulted in arresting five suspects. The council heads have called for peace in the region, as they have previously built positive ties with the Christian groups in a bid to foster peace in the region.

Ethiopia has recently witnessed a rise in conflict, with the recent one being the Tigray conflict that has seen dozens of casualties and many others fleeing from their homes. However, the fighting subdued after the government declared a ceasefire so as to allow humanitarian movement in the region.

The Prime Minister, Abiy Ahmed, won a Nobel Peace Prize in 2018 for his efforts in reforming the political and economic sectors of the countries, and formalized ties between Ethiopia and Eritrea. He has, however, been criticized for his participation in the Tigray region's strife and persecution.