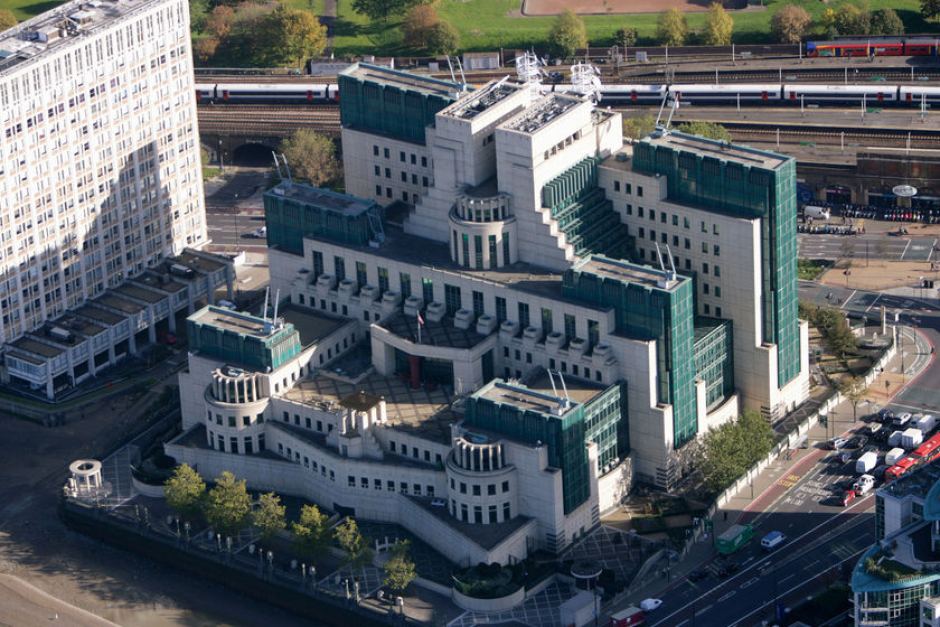 The British domestic security agency, MI5 issued an unusual warning was this week detailing a rare form of alleged infiltration of British democracy. The security services stated that Ms. Christine Ching Kui Lee, currently registered as a British citizen and Law Firm CEO, attempted to establish links for the Chinese Communist Party (CCP) with British MPs across the political spectrum.

MI5 has alleged that Ms. Lee acted covertly, in coordination with the United Front Work Department (UFWD), to influence the British political landscape in becoming more favourable to CCP relations. The security service claimed that Ms. Lee is working for the UFWD and has cultivated relationships with influential figures such as former PM David Cameron and Theresa May.

The alert from MI5 signals a long-running investigation regarding concerns of Chinese influence, which senior officials have stated has become their top priority. What is most striking from this case is that British intelligencers have expressed fears that Chinese sleeper agents are attempting to infiltrate the House of Commons. The exposé of Ms. Lee was an attempt to ward off the interception of MPs' computers and downloading office secrets. MI5 has urged British citizens to treat spying from Russia, China, and Iran with as much vigilance as “terrorism.”

Outspoken critics of the Chinese government have demanded a response from the Conservative government on how to deter and diminish political interference. Mounting pressure comes as a result of increasing tensions between the two nations over recent years. Britain has been increasingly firm in its stance against Beijing. The revocation of a license for a Chinese-backed broadcaster, China Global Television Network, was denied access to filming within Britain due to its affiliations with the CCP. The UK has also suspended an extradition treaty with Hong Kong providing visas to tens of thousands of residents, following the security laws established in Beijing, that suppresses political dissent. Johnson has also gone to lengthy measures to ensure a ban on Huawei, a Chinese telecommunications company, from providing equipment for UK 5G networks. In retaliation, China has issued sanctions on multiple British lawmakers and affiliate groups for public criticism of the Chinese government on their clandestine and severe human rights violations of detaining at least one million Uighurs in Xinjiang internment camps. Uighurs are a minority Turkic ethnic group, predominantly practicing Islam, originating from and culturally affiliated with the general region of Central and East Asia. Sir Ian Duncan Smith, Conservative MP and former party leader, is known as a vocal critic of the Chinese government, and was sanctioned by Beijing last year for his remarks on the treatment of Uighur Muslims in Xinjiang, and has since been barred from entry into China. Chinese businesses and citizens are also forbidden to do business with him.

Rickard Moore, Chief of MI6, the UK’s foreign intelligence agency, explained in a speech in November of 2021, that the agency’s single greatest priority is responding and adapting to the rising power of China. He further warned that Sino Intelligence services were preparing “large scale espionage operations” against Britain and its allies. Other informants say that Russia and China have attempted to steal commercially sensitive data and intellectual property in addition to alleged interference in domestic politics. In February of 2021, the UK expelled three so-called Chinese spies, who were posing as journalists but in reality, were working for the Ministry of State Security in China.

According to sources, the UFWD was attempting to cultivate relationships with influential figures within the UK political landscape. Allegedly, this was an attempt to challenge those who have raised concerns over human rights violations within China. MI5’s interference alert, circulated to parliamentarians, disclosed warnings over Ms. Lee’s affiliations and “remit advancement to the CCP’s agenda.” Labour’s Barry Gardiner received over 420,000 from Ms. Lee within 5 years but assured the public and press that he had always informed the security services of her donations and never personally benefited. Gardiner explained that funds donated to his office were to fund research. He explained that Ms. Lee had no role in either the appointment or management of said researchers and funding closed in June of 2020.  In an interview with Sky News Mr. Gardiner explained that from his “point of view, that money was there to improve the work I was able to do in Parliament and to improve the work I was able to do for my constituents.” Liberal Democrat leader, Sir Ed Davey also received a 5,000 donation when he was Energy Secretary. Sir Ed Davey stated that “this donation was reported properly and all rules and guidelines were followed - as Ed expects is the case with donations made to colleagues across the House."  Ms. Lee explained that her involvement in Parliament was to "represent the UK Chinese and increase diversity.” Others have criticised Ms. Lee for her open affiliations with the China Overseas Friendship Association and the British Chinese project, claiming her affiliations were used as a decoy when representing the UK Chinese community to advance the Chinese agenda. Ms. Lee’s son was also working in the office but later resigned this week. However, MI5 advised him that they did not know his complacency or affiliation with his mother's illegal activity.  China has denied any form of interference with UK politics after the MI5 alert. In a statement on the Chinese embassy’s website, it read, “China always adheres to the principle of non-interference in other country's internal affairs. "We have no need and never seek to 'buy influence' in any foreign parliament. We firmly oppose the trick of smearing and intimidation against the Chinese community in the UK."

Disseminating an alert of a specific individual is quite an unusual move for MI5. Security officials are growing concerned about the lack of laws in place to safeguard state protection from interference. Going public with allegations can disrupt interference strategies, which is seen as “easier, cheaper and much less hassle," a spokesperson from MI5 said.  Many MPs have expressed the desire to have Ms. Lee prosecuted and or deported. Regardless, MI5 has declared that it will not prosecute as it would involve exposing how she had been caught. Ms. Lee has remained silent through much of the public allegations and has since disappeared from her home in Solihull, West Midlands. When CNN visited Lee’s offices this week, the space appeared unused for some time. A note on the door read that the office had closed due to the pandemic. No one is answering the number or replying via the email provided by the office.