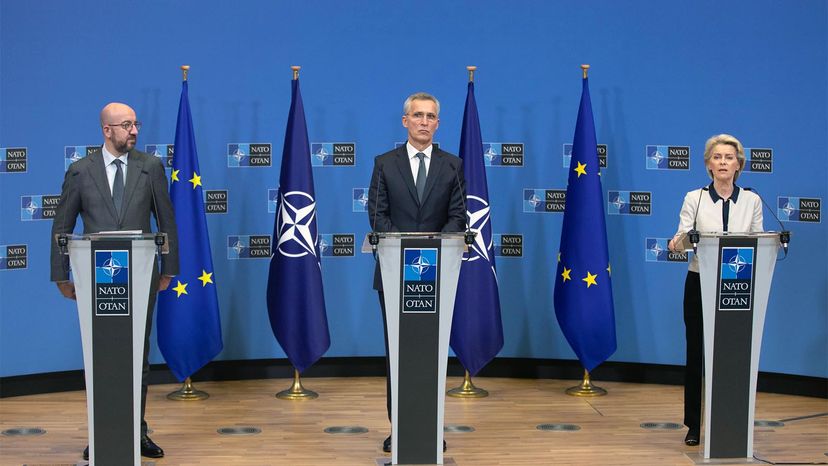 The Zaporizhzhia nuclear power facility, Europe's largest, was bombed earlier on Friday, prompting Ukrainian President Volodymyr Zelenskyy to accuse Russia of "nuclear terror." Three Ukrainian troops were killed and two others were injured as a result of the attack.

Meanwhile, Ukraine has urged the International Committee of the Red Cross (ICRC) to help establish a humanitarian corridor as soon as possible.

India also voted no on the formation of a committee to probe crimes during the Russian-Ukrainian conflict at the United Nations Human Rights Council.

The request for a no-fly zone over Ukraine by Ukrainian President Volodymyr Zelenskyy was likewise denied by the North Atlantic Treaty Organization.