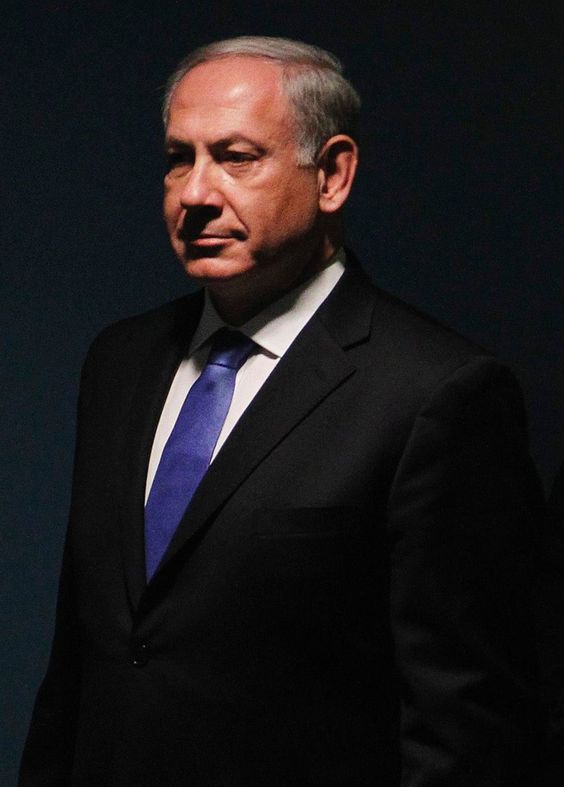 Israels’s longest-serving prime minister benjamin Netanyahu’s downfall was predicted for quite a while now, in the end, it took an unlikely coalition from parties of conflicting ideologies to oust him out of power, his successor Naftali Bennett a hardline right-wing nationalist of the Yamina party will be the prime minister for two years, and then the baton would pass to other members of the coalition. Yair Lapid, who will be serving as foreign minister, will take over as prime minister as stated in the coalition agreement. Netanyahu,s  exit marks an end of an era as he leaves office after nearly 12 years in power

His Palestine counterpart, prime minister Mohammed shateyy said, “The departure of the Israeli prime minister after 12 years in power marks the end of one of the worst periods in the history of the Israeli-Palestinian conflict." He also said he does not see a fundamental difference between the past and the new government.

"We do not see this new government as any less bad than the previous one, and we condemn the announcement of a settlement in the west bank. The new government has no future if it does not take into consideration the future of the Palestinian people and their legitimate rights," Shtayyeh added. bibi unseated is the expression used by Israeli media to describe Netanyahu's downfall. Benett,s appointment comes as a considerate setback for peace talks with Palestine.

Naftali Bennett previously served as personal chief staff of Netanyahu but had a falling out with him in 2006. His cabinet members include as many as members as there are parties in the coalition, therefore, it is being considered a fragile alliance of unlikely partners, Bennett in his road to being the prime minister accused Netanyahu of not being loyal to the Jewish cause and dragging the Jewish people to his own “personal Masada”.

Benett will be sworn in as Israel’s 13th prime minister. His coalition won the majority by a slim margin of 69/70 in a 120 member parliament. He was born in Haifa in 1972 to American immigrants who came to Israel after the six-day war. Bennett previously served as a commando in the military and has a bachelor,s degree in law and business from the Hebrew University of Jerusalem. He also started a career in technology and also started many startups, one of which was the software solute which he sold to us based company Asurion for 130 million, and also developed payment security provider Cyota which was bought by RSA services INC for 145 million

He kickstarted his political career after the end of the second Lebanese war. He joined  Netanyahu’s Likud party and served as chief of staff till 2006 in 2010. He was appointed chief of the Yesha council, which saw to the establishment of a settler’s colony in the west bank. In 2012 he left the Likud party and Jewish home party and became part of Israel’s government, serving as minister of economy and minister of religious services from 2013-15 and then minister of education 2015-2019, recently he served as chief of defence from 2019 to 2020 in the Netanyahu coalition government. Bennett has always had an anti-Palestinian stand saying he is more right-wing than Bibi (Netanyahu) and advocated the death penalty for Palestinian militants and said “he land belongs to the Jewish citizens – "there was never a Palestinian State here” He also justified recent airstrikes on Gaza

Former prime minister Benjamin Netanyahu termed his defeat as the “biggest election fraud in the history of democracy” and has a hard time coming to terms with his fresh defeat. On his first appearance in parliament as an opposition leader, he sat on the wrong chair. He has vowed to topple the new government saying, "deceitful government, will soon be toppled.”

In his first address as opposition leader

Prime minister Narendra Modi congratulated his good friend and departing the Israeli prime minister on Twitter. “As you complete your successful tenure as the Prime Minister of the State of Israel, I convey my profound gratitude for your leadership and personal attention to India-Israel strategic partnership @netanyahu." He also congratulated the new Israeli prime minister and said he is looking forward to strengthening India-Israeli relations and celebrate 30 years of diplom