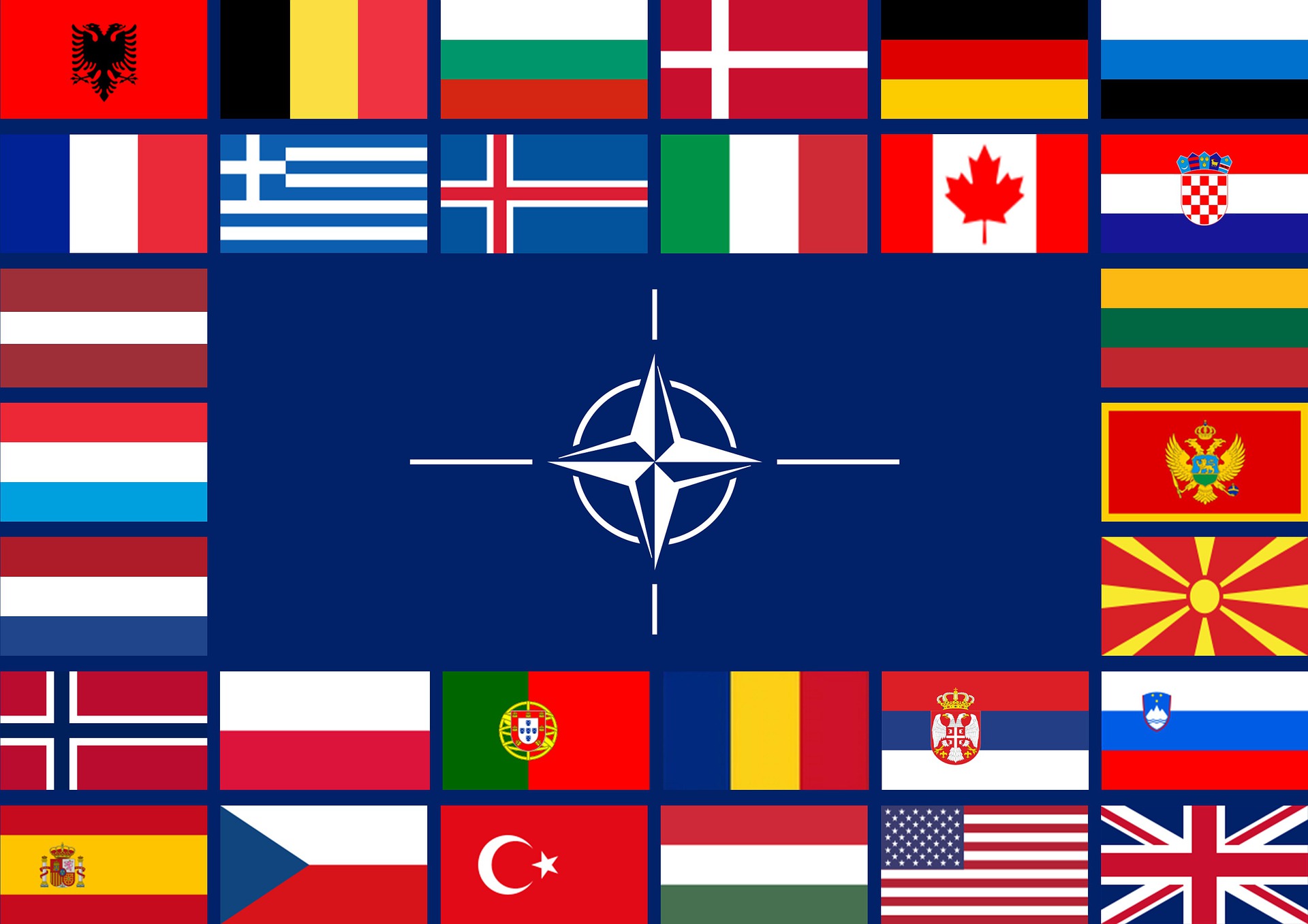 Russia's invasion of Ukraine has caused havoc across Europe. From rising oil prices to a refugee crisis, the security of Europe has been up for debate. With Finland and Sweden edging closer to full NATO membership and Switzerland testing its neutral status as its defence minister looks to fortify its military, Ukraine has become the most formidable geopolitical test in a century.
As European and American leaders have crossed the European continent, reassuring alliances and understanding first-hand the results of the conflict in Ukraine, Western unity has seemingly never been as strong. One would never have thought that only six years ago, there had been the Brexit schism with the removal of one of the founding nations of the EU, sending tremors across the landmass. Russia has managed to reunite its neighbours and the memberships of Finland and Sweden becoming a vanguard of reinvigoration in NATO. Even during the most pivotal moments of the 20th century, neutral countries like Switzerland and Sweden kept to a traditional understanding of what their 'neutrality' stood for. This even saw Sweden permit the Nazis to use their railways in the occupation of Norway during World War Two.
Last week, the Head of Security Policy of Switzerland stated "Ultimately, there could be changes in the way neutrality is interpreted," For Switzerland, the invasion has led to an openness to engage with NATO, considering orchestrating joint exercises and membership. Any steps closer to the organisation, which was established to ensure security against the Soviet Union, would see Switzerland take a side in any future conflicts involving NATO, voiding its neutrality.
During the Cold War, Switzerland played an important role as a neutral intermediately between the East and West, acting as a supporter of peace during international crises. Currently, in the country's constitution, the state can defend itself against attacks from foreign invasion and can work in cooperation with other nations to provide humanitarian aid. However, the Head of Security Policy said "There is a lot of uneasiness that Switzerland cannot contribute more to help Ukraine". This has been seen with Swiss companies such as oil giant Trafigura pulling out of Russia.
For Sweden, the situation is more immediately pressing. Sweden's Prime Minister said, regarding the country's recent rejection of the neutral status in joining NATO, "Non-alignment has served us well, but our conclusion is that it will not serve us as well in the future." If Sweden had not pressed for membership of NATO at the same time as bordering Finland, it would be the only non-NATO Baltic state, leaving the nation in a vulnerable position.
While Switzerland may position itself closer to NATO in the future, the vulnerability of the nation is at less risk; strategically positioned, with mountains circumferencing most of its border and NATO countries to the north, south and west, Switzerland is well out of the way of the line of fire.
Ultimately, NATO has been in existence for seventy years, and its existence has become justified both in the past and present. While it could be argued that the organisation has antagonised relations with the Soviet Union and now Russia, to prospective members, Russia's threats to sovereignty warrant affirmative action and unity. Finland had to fight for its freedom against Moscow and won as Ukraine is having to do today. History may be repeating itself but what many countries can attest to is the need for NATO.