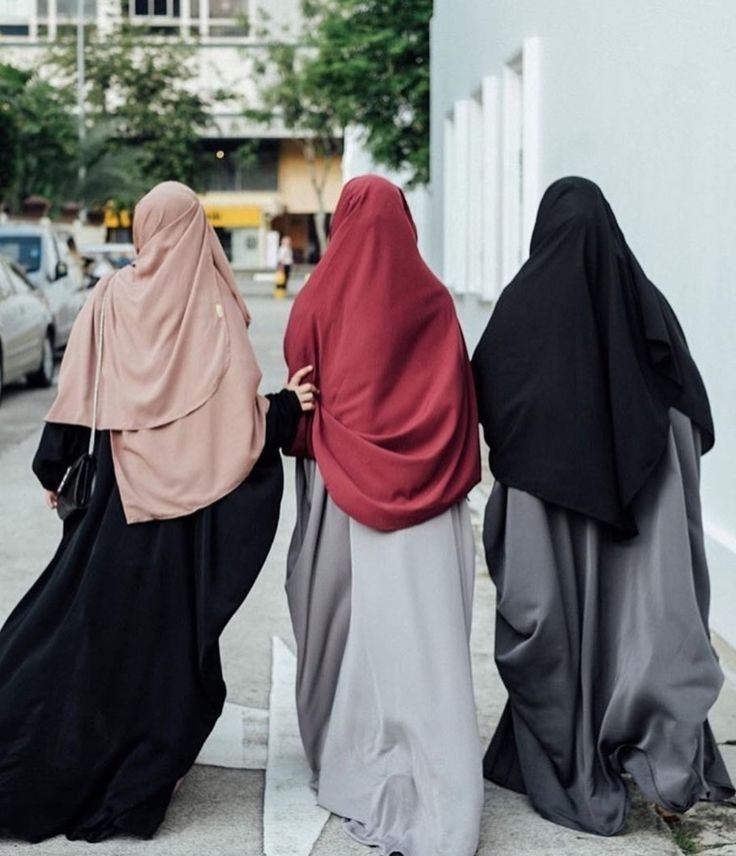 Crown Prince Mohammed bin Salman, Saudi Arabia's de facto ruler, said women in Saudi Arabia do not need to wear the abaya, the black robe that has become a typical Middle Eastern dress, as long as their attire is "decent and decent". This means there is no need to wear a hijab.

A senior cleric said last month that women should dress modestly, but this does not require wearing the abaya.

"However, this does not specifically specify a black abaya or a black headgear. The decision is entirely left to decide what kind of clothing is appropriate and what she chooses to wear," he said.

Saudi Arabia has no written legal code to follow sharia-compliant texts, and the police and courts have long enforced a strict, mandatory rule that requires women to wear the abaya and in many cases to cover their hair and face.

This news is welcomed, especially for women in Saudi Arabia because they have been given their rights and freedoms in the era of modernization.

Women already attend concerts and sporting events. In fact, since 2018 they have had the right to drive a vehicle, a group of women in the city of Jeddah is also practicing one of their newfound freedoms, namely jogging.Now many women in Arabia have dared to take off their hijab and hair like male models. Abaya clothes have various colors, not only black, some are already wearing jeans.

The Arab government sees more and more women working and this is an advantage and the government's efforts to rebuild the Saudi Arabian economy,