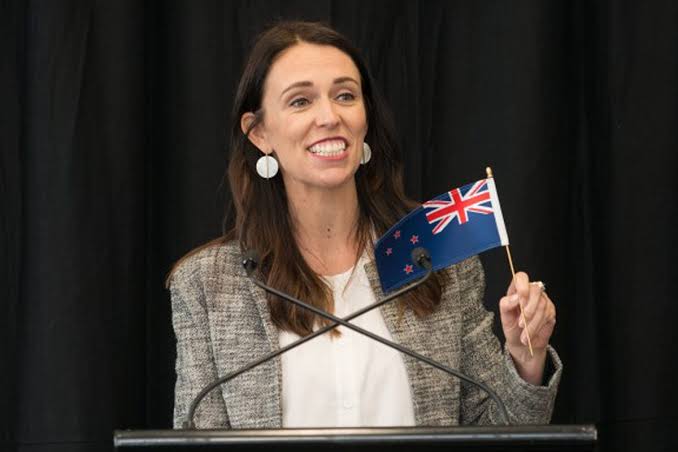 Jacinda Arden, New Zealand Prime Minister has called off her nuptials as the government imposed legal limits to slow the spread of the Covid-19 Omicron variant in the community.

Nine Covid-19 Omicron cases evidenced community dispersed from the North to the South islands having followed a wedding. After attending the wedding and other events in Auckland, New Zealand, a family flew all the way to Nelson, New Zealand. The entire family, and also a flight attendant, tested positive. The government has decided to impose strict and stringent measures so as to control the spread of virus. Under its Covid-19 security policy, New Zealand will shift to a red setting, with more masks being worn. Indoor hospitality settings such as bars and restaurants, as well as events such as weddings, will be limited to 100 people. Arden mentioned that if venues do not use vaccine passes, the limit is whittled down to 25 people.

"My wedding will not take place," she told reporters, adding that she was sorry for anyone who was in a similar situation. Ardern had not revealed her wedding date, but it was rumored that it would be soon.

When reporters asked Ardern how she felt about the cancellation of her wedding to long-time partner and fishing show host Clarke Gayford, she replied, "Such is life."Arden was humble enough to put the plight of others before us. She explains that there are people in the country who have been in a more bitter situation than her; who failed to be present by the side of their lover. Their devastation is more acute and the wreckage more tragic than her current circumstances.

"I am no different to, dare I say, thousands of other New Zealanders who have felt far more devastating effects from the pandemic, the most gutting of which is the inability to be with a loved one sometimes when they are gravely ill, and that will far, far outweigh any sadness I experience," she added.

Wise as she is, her government has closed the borders for foreign tourists. There was a severe worry factor about the Omicorn outbreak in nearby Australia which precipitated her to take this decision of reopening from mid-January to the end of February.However, to stop tourism from dwindling, the government allowed people to travel to New Zealand under certain conditions such as staying in state-run quarantine facilities. The government stopped issuing new slots last week due to an increase in the number of people arriving with Omicron.The vaccination program is at its rapid mode in the country. More than 94 percent of New Zealand's population over the age of 12 is fully immunized, and approximately 56 percent of those eligible have received booster shots.