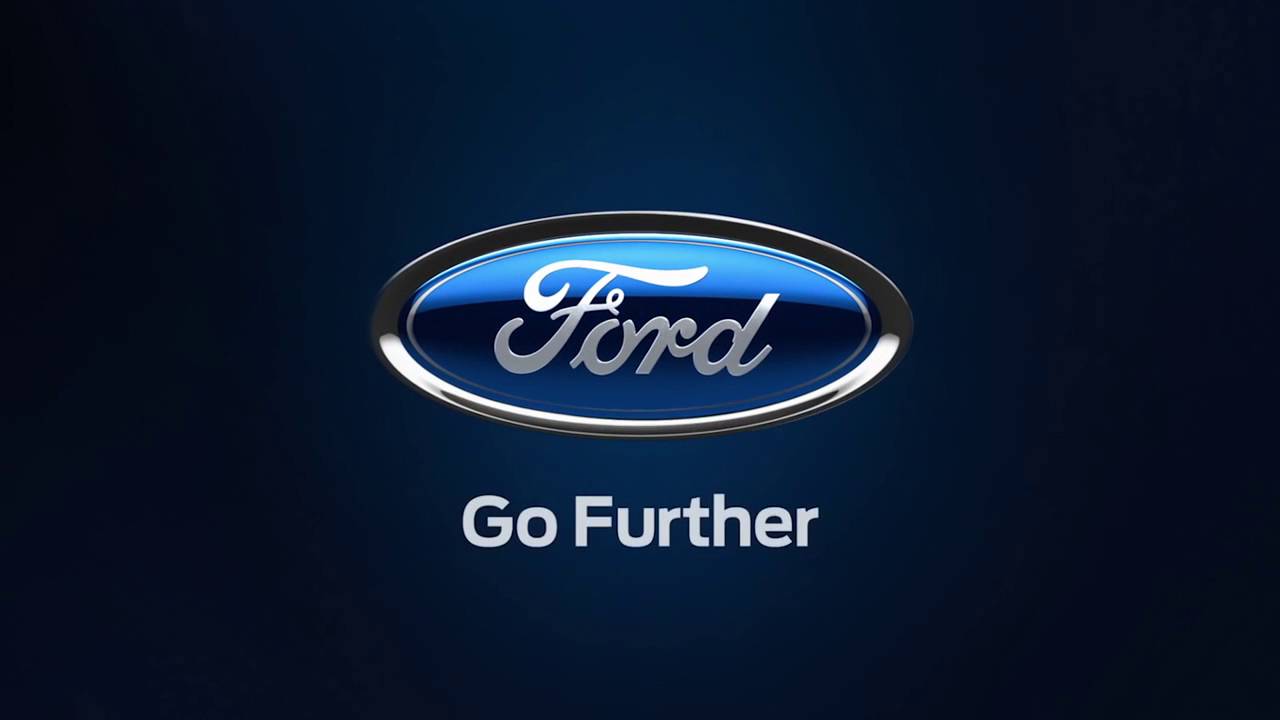 When Ford Motors opened its doors to the Indian consumers in 1995, no one would have imagined that 26 years later, one of the world’s largest car manufactures would have to close its doors due to stagnant sales records. After investing over $2.5 billion, the American carmaker called it quits on September 9, 2021.

Anurag Mehrotra, MD and, President of Ford, explained that the company had investigated and made amends to improve their sales performance but as none worked the only alternative left was a total restructuring. Despite the extremely difficult decision, Mehrotra assured that the lives of the entire Ford India staff would be taken care of.

Truthfully, the company’s exit wasn’t shocking. Over the past two years, there has been a noticeable decline of interest and investment from Ford to introduce new cars into the booming Indian market. The EcoSport SE - their newest and last addition to the line was a colossal failure due to its appalling design changes. A nearly $2.5 billion investment into the Indian market over the past two decades, resulted in a loss of $2 billion for Ford. As part of a long-term commitment to India, Ford tried hard to pursue a partnership with Mahindra & Mahindra, but sadly all efforts went in vain. In the absence of any positive and concrete evidence that sales would increase, the board had no choice but to pull the plug.

The question now arises; why have American giants such as General Motors, Harley Davidson, and now Ford been unable to rival with its competitors and secure a future with the Indian consumers?

Why wasn’t Ford successful in India?

The flourishing automotive Indian market caught the attention of Ford Motors, which decided to partner up with Mahindra & Mahindra in October 1995 to manufacture and sell cars in India.

However, the Indian market is a tough nut to crack. Value for money is of paramount importance to customers in this price-sensitive economy. Consumers place a greater emphasis on pricing and practicality, and this is where Ford fell short. The Indian market is especially tough for these MNCs due to the dominance of the Japanese, Korean and German carmakers.

The company couldn’t produce affordable cars to compete with their rivals. Among Ford's relatively tiny offerings in India, the Ikon, Figo, and Ecosport were the only ones of note. These cars remained on the market for years without any facelift nor updates whereas Hyundai and Maruti offered a wide range of cars, from hatchbacks to SUVs, that are practical, feature-rich, up-to-date, and reasonably priced.

In the financial year that ended on March 31, 2019, Ford sold just 93,000 units whereas Maruti Suzuki sold 2.75 million vehicles. Ford witnessed a steep decline in sales in December 2020, selling only 1662 cars whereas their all-time rivals Maruti and Hyundai made a sales record of 1,40,754 and 47,400 cars respectfully. Other car manufactures such as KIA, Morris Garages, and Renault who entered the Indian market much later eclipsed Ford by selling close to 10,000 cars. Even Mahindra & Mahindra outsold Ford by selling approximately 16,000 cars. The American giant couldn’t even register themselves in the top 20 best-selling cars curated by Autocar in 2020.

A smooth after-sales experience is a key consideration for many Indian cars buyers when they're picking a car. Unfortunately, Ford failed to improve its network of service centres in India. The company could only manage 308 service centres across India whereas Maruti and Hyundai have more than 2000 service centres. In terms of connectivity and logistics, Ford could not keep up to the standards of its rivals.

Despite Ford's attempts to brand their presence in India as a "family wali feeling," their expensive cars and sluggish maintenance tainted the perception of their product in the minds of many customers.

The road ahead for Ford India

For now, Ford plans to shrink its manufacturing capacity, and eventually cease operations. Ford India has assured its existing customers that the company would continue to provide service and parts for the next 15 years as mandated by Indian Law. In addition to service, aftermarket parts and warranty support will remain fully operational. Showrooms will continue until dealer stocks last.

The American automaker isn't completely abandoning India, however. Ford has assured that it would continue selling cars in India from the Raptor, Mustang, and Mach-E line-ups through import. The company also plans on sustaining the global operations department and the R&D department for manufacturing drivetrains and cars for overseas export.

Nonetheless, Ford's decision to exit has cast a shadow of uncertainty over the future of its employees and dealers in this country. Workers’ Unions at the existing plants have held talks with the management to offer the eliminated employees a good settlement package and assure job security for the ones that will continue.