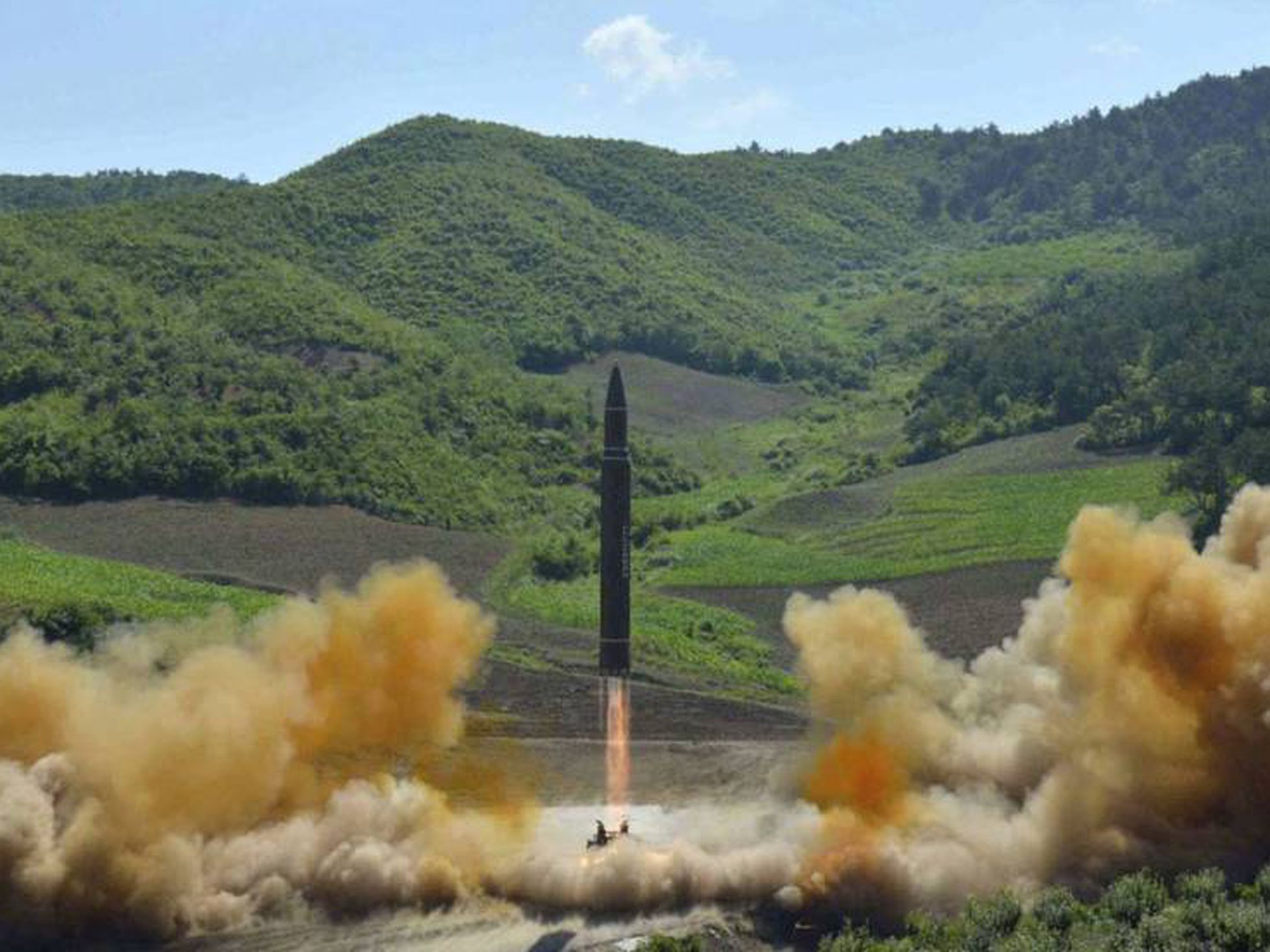 North Korea launched an "unidentified projectile" into the Sea of Japan on Thursday, March 24, as per the South Korean Joint Chiefs of Staff (JCS).

As a result of this event, the president of South Korea, Moon Jae-in, convened a meeting of the National Security Council. It has not launched a missile of this caliber since 2017 due to the concerns about being at the forefront of experiments to create new weapons of this type.

However, Pyongyang has already conducted 12 such tests this year, including this one, possibly to test technology for a new intercontinental ballistic missile (ICBM) called Hwasong-17, which has a better range and a higher destructive potential.

It's worth noting that this potential launch occurred just two weeks after South Korea elected Yoon Suk-yeol, a conservative president, who is likely to take a harsher stance against North Korea than his predecessor, Moon Jae-in.