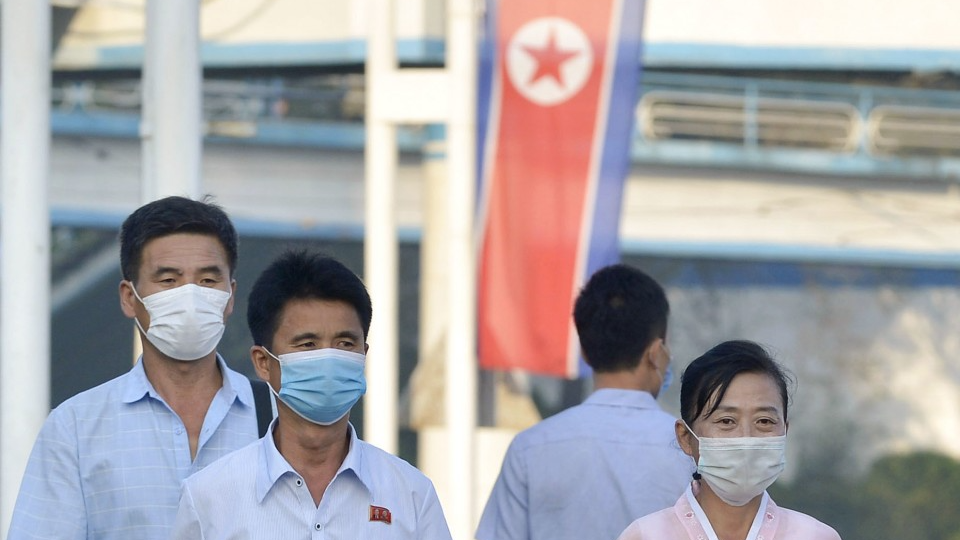 Officially Democratic People’s Republic of Korea (DPRK), North Korea occupies the northern half of the Korean peninsula. Though it is described as an ‘independent socialist state” in its constitution, many would describe the country as a totalitarian dictatorship. Currently, North Korea is led by Kim Jong-Un.

In January 2020, North Korea sealed itself to prevent an outbreak of the COVID-19. They also proved quarantine centres and implemented strict travel restrictions. These preventive measures seemed successful early on, but many suspected that by April 2020, coronavirus still managed to infect a few North Koreans at the very least. Yet there seems to be little evidence of a COVID wave in the nation in the last two years through the country is experiencing vast economic hardships due to the restrictions.

COVID-19 ravaged its way worldwide with more than five hundred million cases in the past two years. North Korea claimed to have had zero COVID issues until 8 May, when it opened up to confirm its ‘first’ COVID case and more reports of ‘fever’ started coming from then on. On 12 May, the government of North Korea had to declare a national emergency as an increased number of people tested positive for COVID-19. At least one person died after testing positive for COVID, and state media reports that around 187,800 people were in quarantine due to a ‘fever’.

The number of people infected with ‘fever’ does not seem to be decreasing, as, on 13 May, it was around 350,000 fever cases and six confirmed deaths. Kim Jong-Un has declared this crisis the worst one since their nation’s founding. The government is pushed into lockdown again. Even if North Korea overcomes the COVID outbreak through lockdown, the human cost may prove high as the country is already facing economic problems.

Though the situation may not be apparent due to the secrecy kept by North Korea, some facts are available that may give some idea about how the crisis may go in North Korea.

According to the World Health Organisation (WHO), North Korea has only conducted around 64,000 COVID test, which is a dismal number, especially since test and trace was a significant part of COVID strategy in many countries. Last year, North Korea had said that it had developed its PCR equipment to evaluate for coronavirus. But experts have said that since there are sanctions against North Korea, the pace of testing cannot manage the burden.

North Korea is also one of the only two nations globally that have not started a vaccination campaign against coronavirus, as per WHO. North Korea’s share in the COVAX global COVID-19 vaccine programme has not reached the nation as North Korea failed to arrange its shipment. North Korea also had declined vaccinations from China before.

Whether North Korea has imposed a mask mandate, people are seen both with and without masks at major public events. Kim Jong-un was also only seen wearing a show for the first time recently on 12 May at a COVID response meeting, setting an example as the mask mandate is now in place.

The Global Health Security Index had ranked North Korea at the very bottom of the list as per preparedness for response to and mitigation of pandemic spread. This creates high doubts about the healthcare system of the nation. Though every North Korean village has a clinic or hospital, it is the question of whether they are fully equipped to deal with the pandemic.

The military has been brought in to manage the outbreak now. Kim Jong-un is blaming the senior officials for the ‘fever’ spread. They have also turned to China for help as the cases increase. Whether it will be enough or must resort to the UN’s use still is to be seen.