North Macedonia: Former Prime Minister have been publicly sanctioned by US 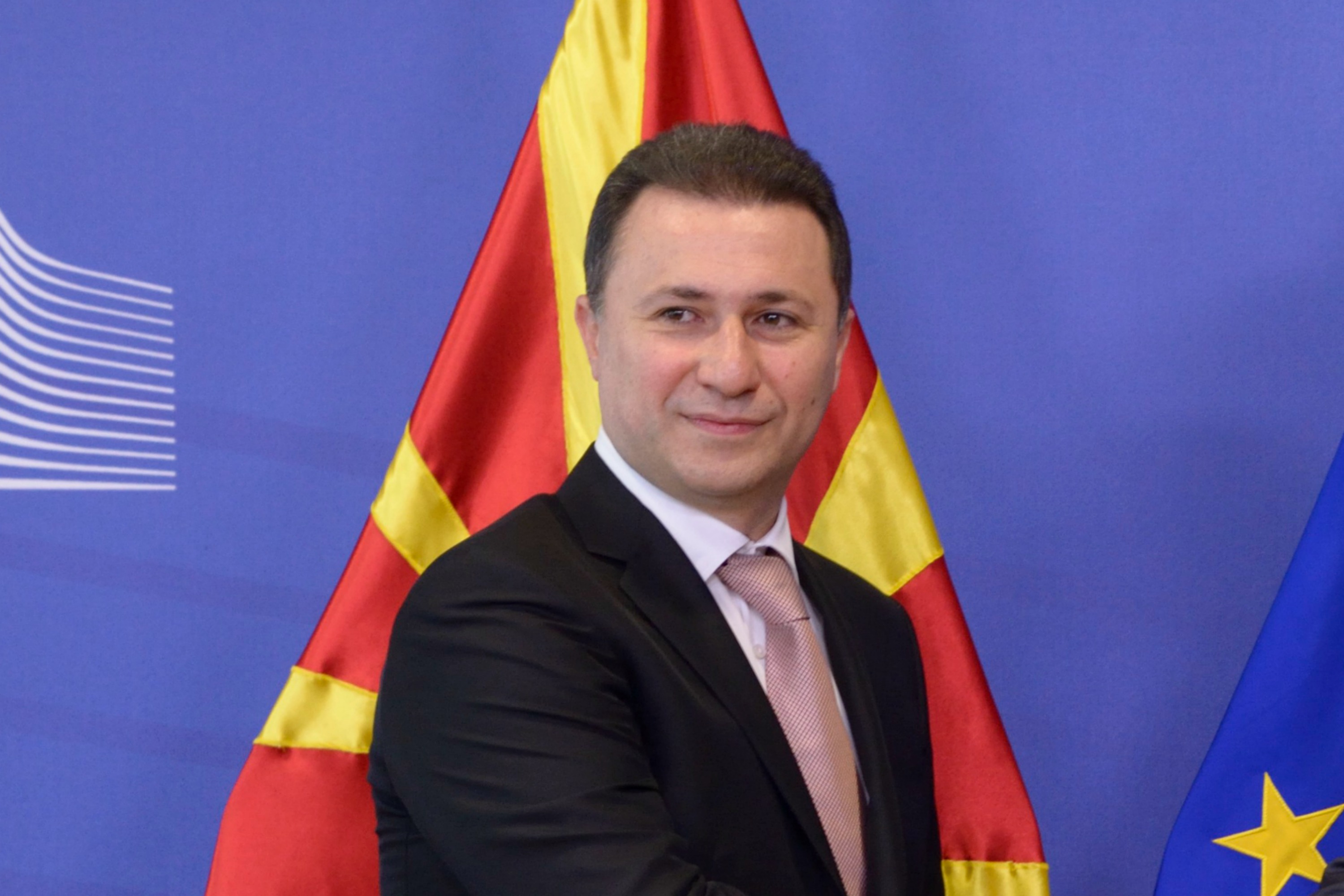 Responsible for a series of "serious fraud cases in Northern Macedonia that undermine the functioning of the rule of law, undermining peace and stability in the Western Balkans," said State Department about Nikola Gruevski, Former Prime Minister of North Macedonia who entered the "black list" of the USA.

Nikola Gruevski's name on the US blacklist follows sanctions against other important figures of the political life of North Macedonia. The State Department had already imposed sanctions on both Bosnia and Herzegovina's Attorney General's Prosecutor, Gordana Tadic, and a close relative of Nikola Gruevski, named Saso Migalkov, who was former Head of the Secret Services of North Macedonia. The reason of all these sanctions was that their actions '' were contrary to the rule of law, the democratic institutions, reducing the public's trust in the two countries and their governments ''

The former Prime Minister of North Macedonia left the country in November 2018 seeking asylum in Hungary, which he was eventually granted under the support of Hungarian Prime Minister Viktor Orbán, thus avoiding the two-year prison sentence imposed on him by the Skopje court for corruption cases. Gruevski was president of the now biggest opposition party VMRO-DPMNE in North Macedonia.