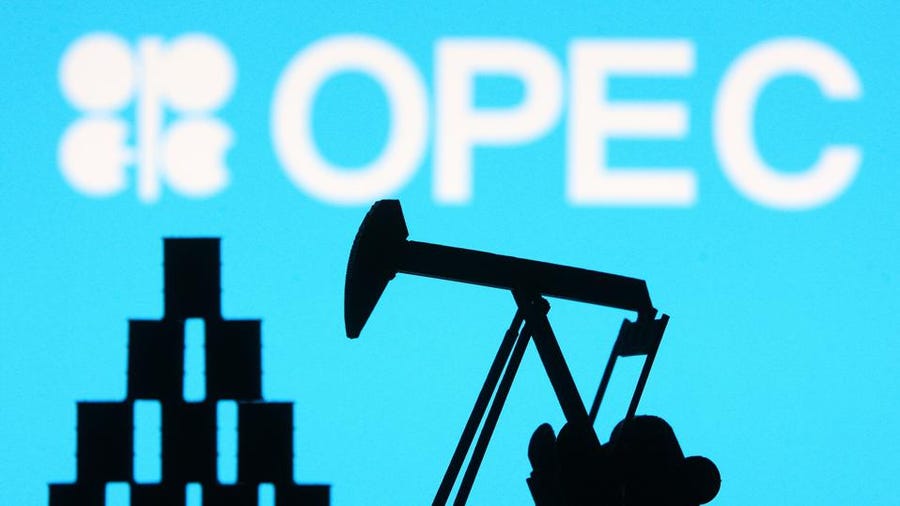 Kirby disputed Riyadh's claims that the production cut was "purely economic" in a statement released Thursday. Saudi Arabia was provided with a credible analysis showing that there was no economic justification for cutting oil production prior to the OPEC+ meeting by the United States government.

Kirby said that although reserves are believed to be limited worldwide, the 13-member Organization of the Petroleum Exporting Countries and its members, including Russia, cut their production target by 2 million barrels per day last week. However, experts believe that only about half of these production cuts will occur.

Earlier, in a statement released Thursday, the Saudi envoy said the decision OPEC + was consensual, took into account the balance between supply and demand, and intended to reduce market volatility.

According to its statute, the Organization of the Petroleum Exporting Countries (OPEC) aims to synchronize and harmonize the petroleum regulations of its member states and maintain the economic stability of petroleum to ensure adequate and affordable access to oil for consumers. In addition, it provides a stable income for production companies and provides investors in the petroleum industry with a reasonable return on their capital.

The White House came out on Thursday and exposed Saudi Arabia, sharing that one of the OPEC+ members was forced to favor the cut output last week. Moreover, that is not all because the unidentified OPEC member disagreed with Saudi Arabia's desire to reduce output and felt pressured into the decision. Considering the gravity of the circumstance, The Spokesperson insisted on letting the participant speak for themselves. Therefore, he said he would not mention them by name.

Kirby stressed that Saudi Arabia has the option to postpone the cut until the next meeting of OPEC. If the U.S. midterm elections had taken place, it would be clear whether President Joe Biden's progressive left would retain control of Congress.

The White House had been working hard to block the production cut by OPEC ahead of the midterm elections in which its Democratic Party is vying for control of the U.S. Congress. Vice President Biden wants to prevent fuel prices from rising in the United States. In addition, Washington wants to restrict Russian energy sales as long as the crisis in Ukraine continues.

According to a person familiar with the negotiations, U.S. officials "tried to frame it as 'The U.S. versus Putin'" and told Saudi leaders they had to make a decision.

The Saudis countered that if America needed more oil in its markets, it could start producing more. Furthermore, the bitterness continues.