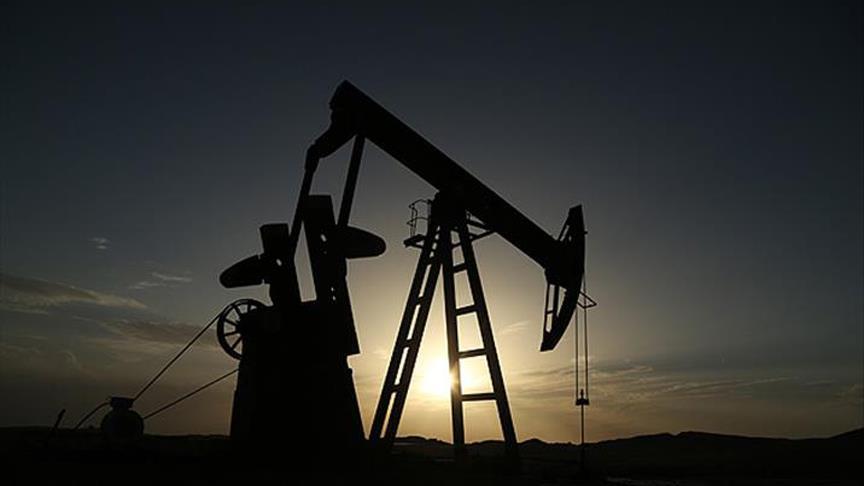 The price of a barrel of crude oil (WTI) has fallen sharply by approximately 12.1%. This Wednesday, March 09, the New York Mercantile Exchange (NYMEX) announced that the "black gold" stood at USD 108.70 per barrel, because of the humanitarian corridors opening in Ukraine last Friday.

There was no higher rise in WTI since 2008, which indicates it spent almost 14 years at around 127,505. A massive closing arises to $13.00 on the session. However, this drop represents a significant loss for the oil industry today.

The sale of oil has gone through a very volatile week due to external situations, going from a peak of USD 130 to USD 108, and even USD 103 for a moment last Tuesday afternoon.

Since Russia began the invasion of Ukraine and after the harsh sanctions imposed by Western countries on its economy and financial structure, fuel prices have skyrocketed due to fears of a global supply shortage. A clear example of this is the rise in prices at gasoline pumps in California, with an average of 4,252 dollars per gallon, according to the American Automobile Association.

The conflict in both European countries (Ukraine-Russia) has been the catalyst for the recent historical bull run. In the wake of this, a possible ban on Russian energy imports, as well as the coordination of this ban with allies in the region, were discussed in talks by US leaders in government and Congress. For their part, Germany and Japan seem to rule this out for the time being.