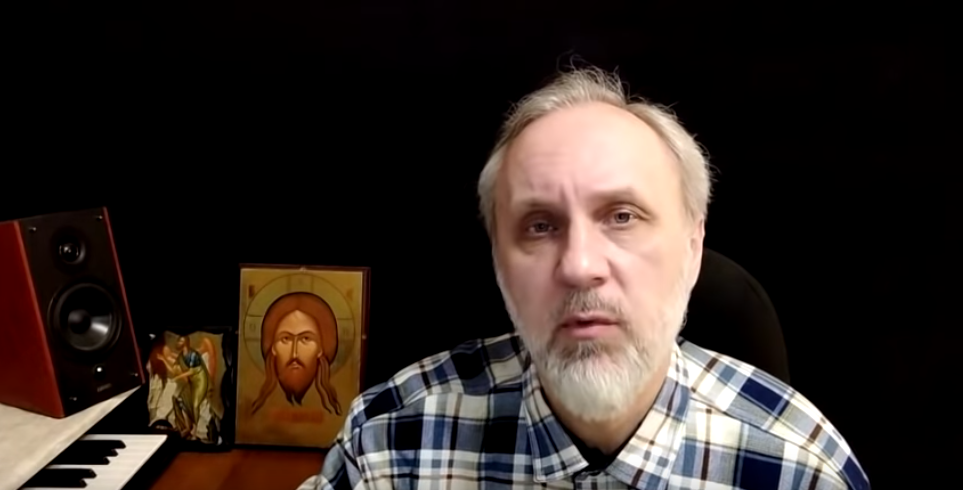 A former priest Ioann Kurmoyarov of the Russian orthodox church was arrested and detained in St.Petersburg on 7 June 2022, according to both an online Russian news outlet Baza and a Russian independent media outlet Mediazona.

The arrest of Kurmoyarov took place a couple of months later after he commented on Russia’s invasion of Ukraine by posting a video titled “Who will be in Hell and who will be in heaven”on YouTube. In his video, he openly expressed his strong disapproval of Russia’s unlawful invasion of Ukraine, and heavily criticized the Russian army for their brutality towards Ukrainian civilians. Although he also showed some support for Russia’s defending people in Ukraine’s eastern Donbas region, this did not save him from being arrested.

Along with the arrest, Kurmoyarov’s apartment was reportedly searched and his personal belongings such as a laptop, a tablet, a smartphone, a cassock, a wooden cross and two icons were confiscated by the law enforcement officers.

In fact, this arrest was not surprising but can even be said to be foreshadowed by a former incident in which Kurmoyarov was stripped off his priesthood in 2021 because the Partriarch Kirill-led Russian Orthodox Church has long been a close ally of Russia’s president Vladmir Putin, and authorities of the Russian Orthodox obviously could not tolerate Kurmoyarov’s open disapproval of Russia’s invasion of Ukraine which contradicts its allies’ ideology. For example, Patriarch Kirill even provided religious justifications in a sermon for Russia’s invasion of Ukraine on February 27 when Russia’s special military operation started. He claimed that Ukrainian people, Belarusian people and Russians people should be united as one people as they have a spiritual and cultural heritage in common, and that both Ukraine and Belarus belong to Russia. He also depicted Ukrainian defenders of their identity as an evil spirit in the sermon. That was why Kurmoyarov was also considered imbued with an evil spirit and was stripped of his ministry by the Russian Orthodox Church last year.

Despite being forced to end his career as a priest, Kurmoyarov did not constrain himself from publicly showing his disapproval of the Russian army’s aggression in Ukraine. Around mid-March, he uploaded a YouTube video in which he seriously criticized Russian propaganda and condemned Russia’s invasion. For example, in his video, Kurmoyarov pointed out that Ukraine has not attacked Russia, and that it is the Russian army who is bombing everything. Kurmoyarov’s video has attracted thousands of viewers including probably whistle blowers’ and those who do not share his opinions. This might explain why the priest was not arrested immediately after releasing the video on YouTube.

Although Baza reported that Kurmoyarov will face up to ten years prison, it is unclear whether the former priest will face the risk of staying even longer behind the bar as Vladmir Putin signed a fakenews law bill at the beginning of March. The law rules that anyone involved in spreading fake news about the Russian military will face jail terms of up to 15 years.