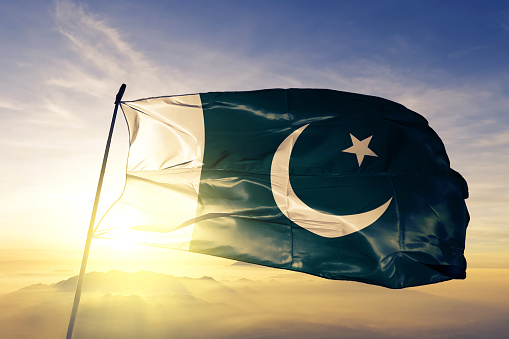 Taking a sudden U-Turn from its previous stand, the Pakistani government has decided to move away from the ‘interest-based’ banking system. On Wednesday, Pakistan’s Finance Minister Ishaq Dhar made this announcement that the government has planned to implement the Islamic law of an interest-free banking system by 2027.

The Apex Court suspended the implementation of the FSC’s orders and sent the matter back to the FSC for review. After more than two decades, in April of this year, the FSC ordered the government to do away with interest in Pakistan’s banking system by the end of 2027.

Following the orders passed by the FSC in April, five commercial banks, including the government-owned State Bank of Pakistan and National Bank of Pakistan, challenged the FSC’s rulings in the Apex Court.

U-Turn by the government

On November 9, Pakistan’s Finance Minister said, “With the permission of the Prime Minister and consultation with the State Bank of Pakistan’s (SBP) governor, I am announcing on the behalf of Federal government that the SBP and National Bank of Pakistan will withdraw their appeals from the Supreme Court and our government will fully try to implement an Islamic system as quickly as possible.”

“Because this is ordained in the Holy Quran, and I believe the barometer of our decisions is the Quran and Sunnah,” he added.