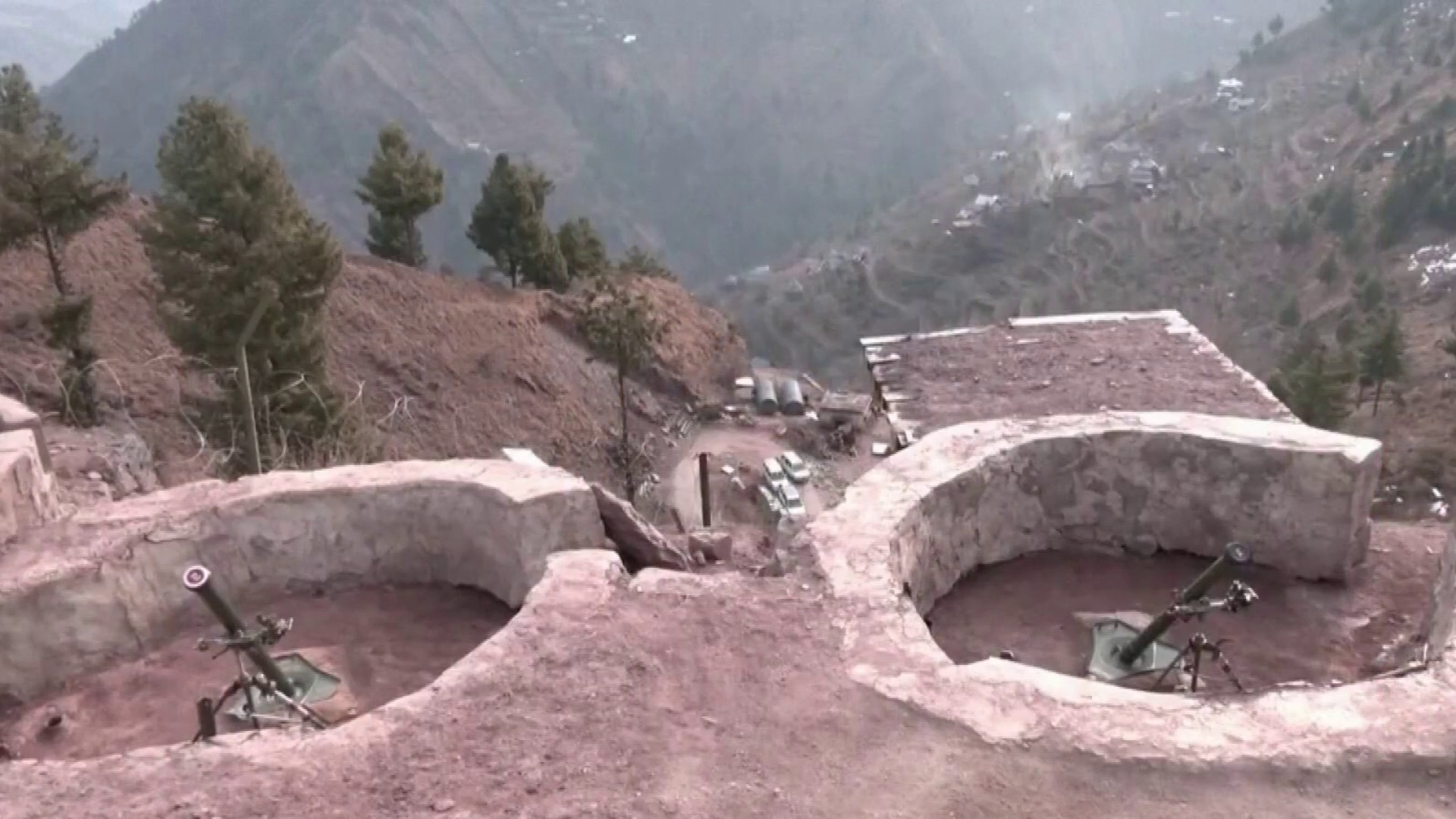 A day after India confirmed that a technical malfunction resulted in the "accidental firing of a missile" that landed in Pakistan, Islamabad requested on Saturday a joint investigation to correctly verify the facts surrounding the incident.

The Ministry of Defence also stated its "relief that no lives were lost as a result of the incident" and recommended the formation of a Court of Investigation.

We had previously made note of the Media Statement issued by the Indian Press Information Bureau's Defence Wing, which publicly apologized for the "accidental discharge" of an Indian-made missile onto Pakistani land.

Due to a "technical glitch" and the right to support an internal court of inquiry, Pakistan's Ministry of Foreign Affairs said in a press release.

This is the really serious nature of the incident, which has raised very important and major questions in everyone’s mind about the security processes and technical measures against the unexpected and unauthorized launch of missiles on Pakistan’s nuclearized land, according to Pakistan, and that "such a serious issue cannot be addressed with the simple explanation proposed by the Indian authorities."

In a series of questionnaires, it requested the Indian government to explain the mechanism in place to avoid accidental missile launches as well as the specific circumstances of this incident.

The Pakistani foreign ministry has demanded a detailed explanation of the kind and specs of the missile that landed on its land, as well as the missile's flight route.

Did the missile have a self-destruct mechanism?

Why did it not materialize?

Even during normal maintenance, are Indian missiles kept primed for launch? It questioned

It also questioned why India "failed to promptly warn Pakistan about the missile's unintentional launch and delayed recognizing it until Pakistan announced the issue and demanded clarification."

It termed it a "fundamental level of negligence" and demanded that New Delhi explain "if the missile was truly controlled by its military forces or some rogue forces."

The Indian government's refusal to abandon an internal court was indeed an issue of inquiry because the missile ended up in Pakistani territory, calling for a joint investigation to determine the factual information.

Due to short distances and reaction times, any misunderstanding by the opposite side might result in self-defense measures with serious consequences.

As a result, Pakistan asks the global community to take serious notice of this tragic incident in a nuclearized environment and to play its proper role in supporting strategic stability in the area, the media report added.