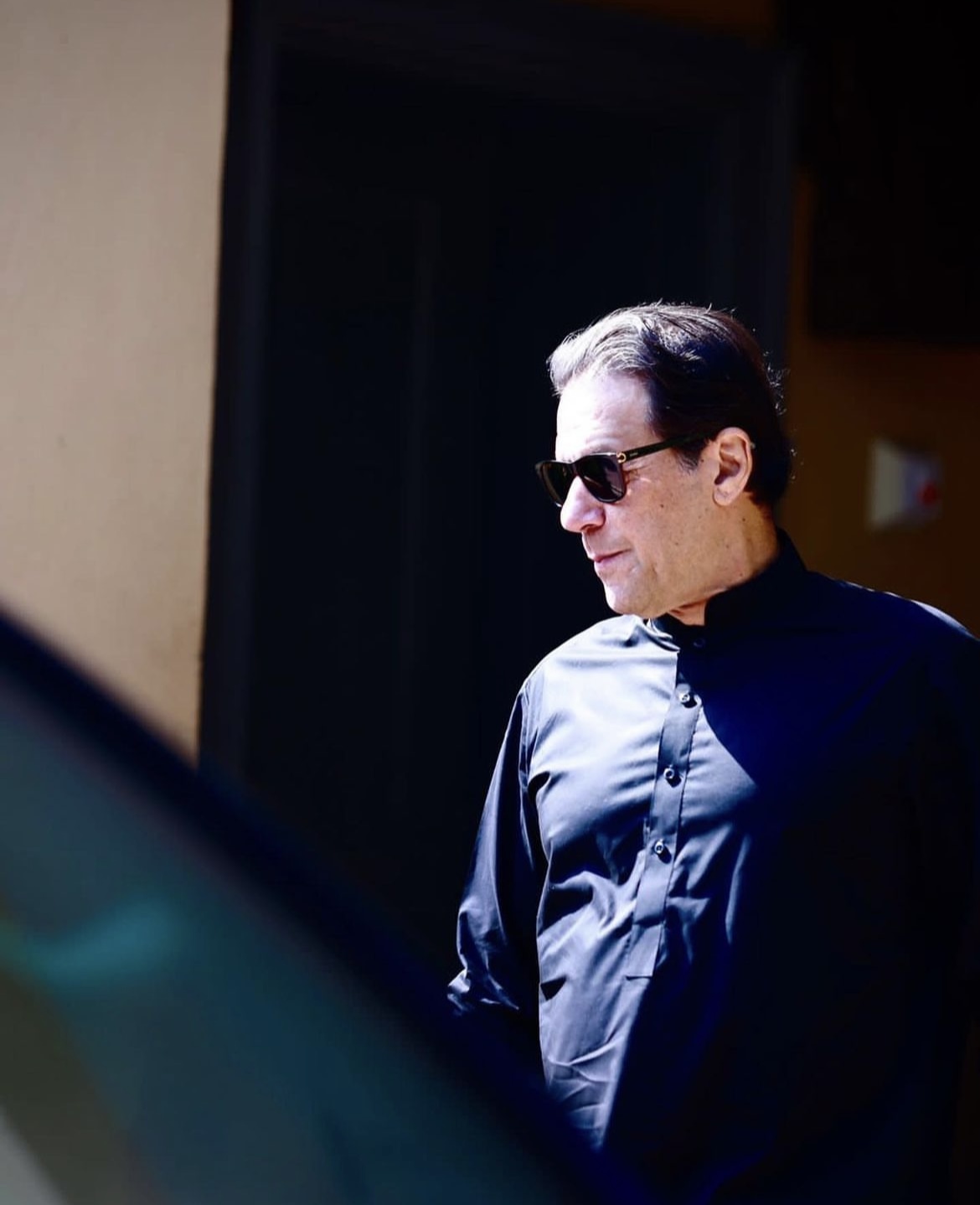 Pakistan’s former Prime Minister (PM) was shot in the leg when he was holding an anti-establishment rally in Wazirabad of Punjab province. His convoy, which was heading towards Islamabad, was attacked on Thursday. It is being reported that seven people were injured when a gunman opened fire on his convoy. According to Imran Khan’s party Pakistan Tehreek E Insaf (PTI), at least one unidentified person was killed in the incident.

The Police have arrested a suspect who had allegedly fired shots at Imran Khan. According to the Police, a 9mm pistol and two empty magazines were recovered from him. Also, Police released a confession video of the suspect in which he admitted that he wanted to kill the ousted PM.

In a video message, PTI has directly named three suspects behind the attempt to ‘assassinate’ Imran Khan. A video message was shared on the official Twitter handle of PTI, in which a close associate of Imran Khan and senior PTI leader Asad Umar said that Imran Khan had asked him to address the people on his behalf. Asad Umar claimed that Chairman of PTI Imran Khan named three suspects behind the attack. According to Asad Umar, the three suspects are Prime Minister of Pakistan Shehbaz Sharif, Interior Minister of Pakistan Rana Sanaullah, and DG-C (ISI) Major General Faisal Naseer.

In the video, while replying to the questions from the Police, the arrested suspect said that he wanted to kill Imran Khan because he was misleading the people. Interestingly, he added, “They (PTI) were playing music while it was time for Azaan (Muslim call to prayer).”

Reportedly, people came out on the roads across Pakistan in support of Imran Khan. In a viral video, people can be seen protesting outside Peshawar Corps Commander’s Residence. It is rare to see the public in mainland Pakistan protesting against the military leadership.

Pakistan’s PM Shehbaz Sharif issued a statement condemning the attack on former PM Imran Khan. He wrote on Twitter, “I condemn the incident of firing on PTI Chairman Imran Khan in the strongest words. I have directed the Interior Minister for an immediate report on the incident. I pray for the recovery and health of the PTI Chairman and the injured people. The federal government will extend all support necessary to the Punjab government for security and investigation. Violence should have no place in our country’s politics.”