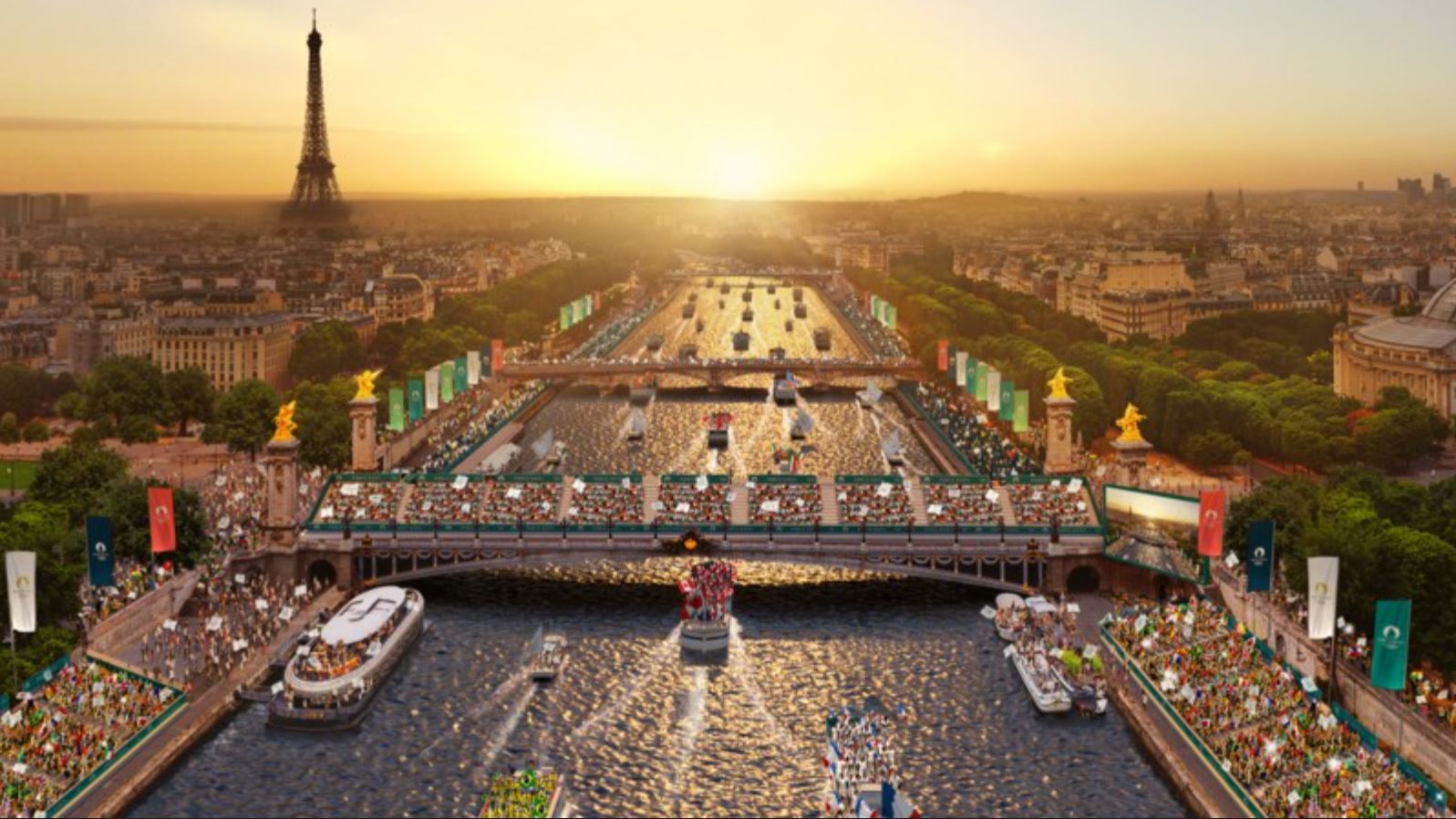 The Paris Olympic Committee has announced more details of the Paris 2024 Olympic Games scheduled from July 26 to August 11, 2024.

The organizers want the event to be more inclusive, open to as many people as possible and celebrate the culture and beauty of Paris, as well as celebrating sport.

The opening ceremony of Paris 2024 will hold more audience than any other event in Olympic history. The event will accommodate at least 600,000 spectators, ten times more than could attend in the Stade de France. The ceremony will also be held outside of the stadium, in the heart of Paris, for the first time in a summer edition of the Games.

During the opening ceremony, 160 boats will pass through the Eiffel Tower, Notre Dame, and the Louvre, along the way, transporting athletes for 6 km, showing the world the very best of Paris. The ceremony will be on July 26.

Although Notre-Dame cathedral is still under restoration, it is planned to reopen for the Olympics in 2024, as President Emmanuel Macron has pledged.

Some sports games will take place at the iconic landmarks of Paris instead of the stadiums, President of the Paris Olympic Committee, Tony Estanguet said.

The competitions will be held at landmark sites in Paris. For instance, volleyball and blind football will take place at the Eiffel Tower; fencing will be in the Grand Palais; archery and para-archery at Les Invalides. Also, Versailles Palace is included as the venue of the equestrian competition.

In an attempt to offer an affordable price for the ticket for the game, organizers arranged €24 tickets, half of all tickets will cost less than €50.

The tickets for the Paralympics will be on sale from €15 and half of all tickets on sale will cost €25 or less.

Although the games will take place mostly in Paris, multiple games will be held outside the capital, sailing in Marseille, handball in Lille, and surfing in Tahiti, known as an overseas territory of France. It will be the first time for the host country to hold the Olympic game in its overseas lands.

The football tournaments will be outside Paris, spread around six cities – Marseille, Nice, Lyon, Saint-Etienne, Bordeaux, and Nantes.

The organizers hope Paris 2024 Olympic Games will be different from other previous games, and it will show the best of France.