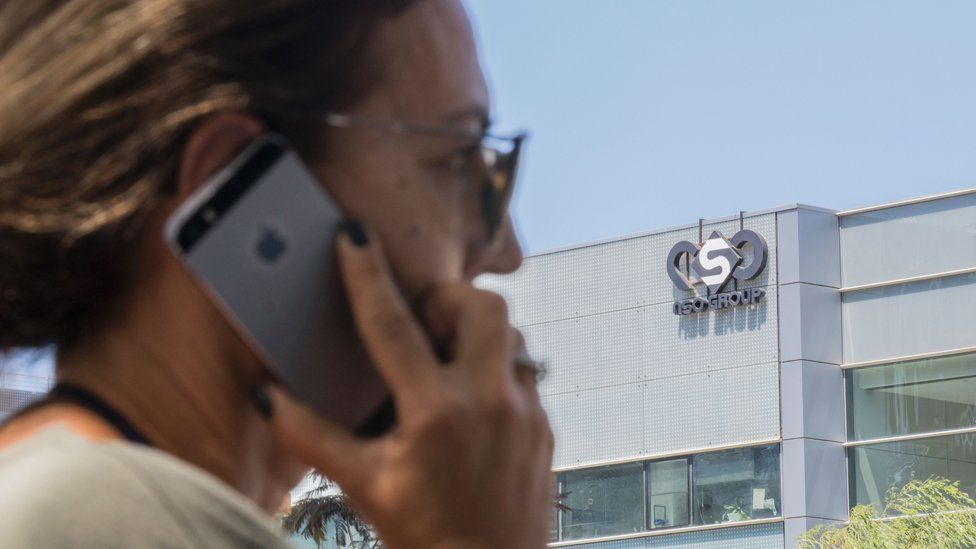 Despite the latest polemics in the world’s political espionage real-life dramas, Israel’s spy software NSO Group’s Pegasus keeps making headlines. According to Israel’s inquiry into the commercial and legal use of this software, the police did not incur in wrongdoing despite numerous suspicions and allegations.

The Minister of Justice found no evidence for unlawful use of the spyware, which had several media reports suggesting the contrary. The periodical Calcalist had, in earlier weeks, reported abuses of it by the police against public figures. The report was, however, unsupported by evidence or testimonials. Reuters confirms.

In another report, echoed by multiple media outlets, the Spanish government stands accused of using the same malware to spy on Catalonian independence-advocacy politicians. The government’s institution particularly accused is the CNI, the national intelligence agency. Reuters reports in another article.

The Spanish periodical El Pais has indeed tried to dig deep into the issue but managed to only scratch the surface. It is significant how the software found its use to spy on the Spanish President, the Defence Minister, and the aforementioned Catalan Politicians. The latter of them being on an ideological extreme opposite from the former two. It remains a curious, if not highly alarming, conflux of incidences — were these to be proven by the Spanish Ombudsman.

While it is highly probable that the Spanish Premier’s mobile phone was hacked by a foreign group, Morocco, suspectedly; it is the fragility of state security against this threat, however, that stands most striking. The Spanish Defence Minister Margarita Robles alluded to this reality as the cost of technology, Reuters reported on 10 May. The Minister explained as she was questioned about the sacking of the Spanish CNI chairwoman, an outcome of the former chaos.

The online edition of the above-mentioned El Pais compiled a comprehensive explanation from several experts. In it is explained that NSO’s software was originally intended as a means to address terrorism and prevent their operations against their targets. It also insists on the presumptive, utmost care the Defence Ministry of Israel puts upon its commercialisation. It also has come to light that said company, far from assuming the challenges of geopolitics, has looked to prioritise its commercial profits — according to the same source. Customers like Saudi Arabia, have purchased licenses from Pegasus, known to have harboured Islamic extremists in the past.

It remains to be seen how the Spanish courts of law resolve this issue, the path seems relatively simple and limited in its consequences, at least when compared to the Daedalus that NSO Pegasus and the intelligence services around the world seem to be headed towards. Let us remember that hacking, far from an instrument of a state is, and has always been, a product of computer scientists and other experts that not always have been policy conscious.