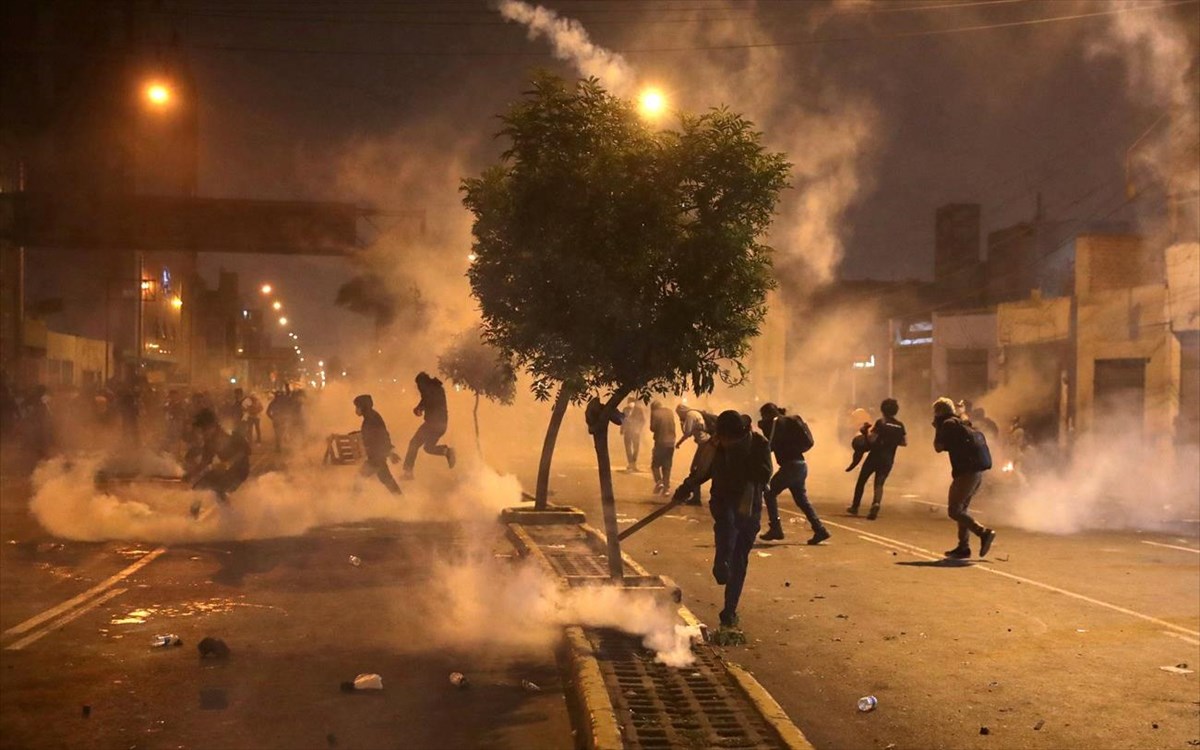 A man has been killed and dozens injured in incidents in various Peruvian cities. Protesters are protesting against the sharp rise in fuel prices, while calling on the government to reduce taxes. The incidents come hours after Peruvian President Pedro Castillo announced the lifting of a previous traffic ban to curb protests, mainly over rising fuel prices.

"I have to announce that from now on we will cancel the traffic ban. We call on the Peruvian people to remain calm," said the head of Peruvian State, who was elected in July in the colors of the radical left party, during a parliamentary session. , in which the opposition took part. The measure was imposed yesterday at dawn and was to last until midnight (local hours). The government said it had imposed a traffic ban to prevent shoplifting.

The curfew came around 5pm (local time) as thousands of citizens defied it and took to the streets of the capital to protest again against rising prices for fuel, fertilizers and other items triggered by the war in Ukraine. . Peru, like other countries, experienced high inflation before the armed conflict broke out in Eastern Europe, and the war led to a sharp rise in the price of bread, fuel and other basic goods. Inflation reached 1.48% in March, the highest level in the last 26 years.

Clashes between protesters and police broke out on Monday in various parts of the Peruvian State, amid ongoing strikes by transport workers. This is the first social and economic crisis thatthe new Prime Minister is facing, whose popularity is declining sharply (it has fallen to 25%) even in the provinces where his electoral base lives.

Why is Kazakhstan burning?

The Kazakhstan crisis: A political Instability or cause of trained “terrorist groups”?

Know why doctors are protesting across India