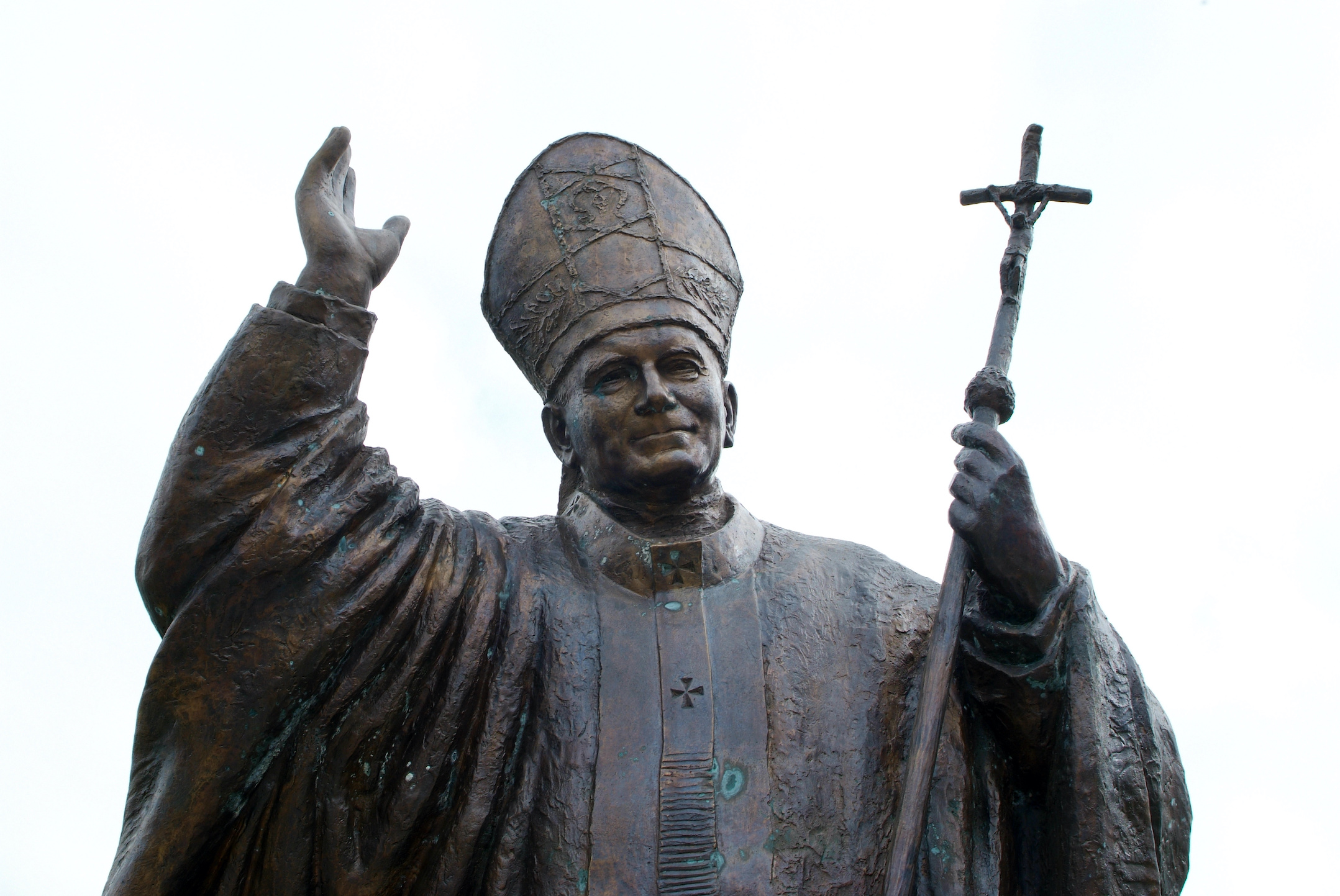 On Sunday, Pope Francis announced 21 new cardinals for the consistory on August 27 at the Vatican.

Here is a little background information on the 21 chosen cardinals:

Walter McElroy, the seven-year sixth bishop of San Diego, was elected by the 85-year old Pope, becoming the fifth U.S. cardinal nominated, according to the National Catholic Reporter.

The next picked cardinal is Arthur Roche of the United Kingdom. Roche has been with the Divine Worship and the Discipline of the Sacraments for 10 years as a Secretary and then Prefect of Congregation.

Archbishop Lazzaro You Heung-sik of South Korea, born in Nonsan, Chungnam, was appointed last year as archbishop and Prefect of the Congregation of the Clergy. He is the fourth South Korean selected as a cardinal, according to The Korean Times.

The former titular archbishop of Villamagna in Preconsultari, Fernando Vérgez Alzaga, became an ordained priest of the Congregation of the Legionaries of Christ when he was 24-years old. He was appointed last year as the President of the Pontifical Commission for Vatican City State and now, at 77-years old, will be appointed cardinal.

The almost three-year archbishop of Marseille, France, Jean-Marc Noël Aveline, at 63-years old, will be appointed as cardinal.

Peter Ebere Okpaleke — who has been a bishop in Nigeria for almost 20 years — will become the second cardinal from Anambra State.

Leonardo Ulrich Steiner has been a bishop in Brazil for 14 years before being appointed archbishop in 2019 in Manaus, Brazil. Steiner and archbishop Paulo Cezar Costa are the two new cardinals coming out of Brazil for a consistory in August.

Costa was a bishop for 10 years in Brazil before being appointed archbishop in 2020 in Brasília, Brazil. Costa — born in Valença — will join Steiner as a cardinal coming from the Brazilian archbishop position.

Filipe Neri António Sebastião of Rosário Ferrão  — the archbishop of 18 years in Goa e Damão, India — has been selected as cardinal along with his Indian archbishop counterpart, Anthony Poola.

Poola was a bishop from Kurnool, India, for 12 years before being appointed archbishop of Hyderabad, India, in 2020. He became the first Dalit Christian in India to be selected as a cardinal.

Virgilio do Carmo da Silva — born in Venilale — was appointed archbishop of Díli, Timor-Leste, in 2019 and now becomes the first cardinal from East Timor.

Oscar Cantoni — who became a priest in Como, Italy, when he was 24-years old — has been a bishop in Italy for 17 years. Cantoni has become the 27th Italian cardinal, making Italy the country that holds the most cardinals in the electoral college at 21%.

Richard Kuuia Baawobr — who has been a bishop for six years in Wa, Ghana — is one of two Africans appointed cardinal in 2022. Baawobr is known for his charity work as a member of the Society of the Missionaries in Africa.

William Goh Seng Chye — born in the Archdiocese of Singapore — was appointed coadjutor archbishop of Singapore at the end of 2012 and then ordained on February 22, 2013. Chye will be 65 years old when he becomes elevated to cardinal in August.

Adalberto Martínez Flores has been a bishop for 25 years in Paraguay and about two months ago was appointed archbishop of Asunción, Paraguay. Flores — born in the Archdiocese of Paraguay — becomes the first Paraguayan cardinal.

Bishop Giorgio Marengo — born in Cuneo, Italy — was appointed Prefect of Ulaanbaatar, Mongolia, and titular bishop of Castra Severiana on April 2, 2020. He will become the first cardinal from Mongolia in August.