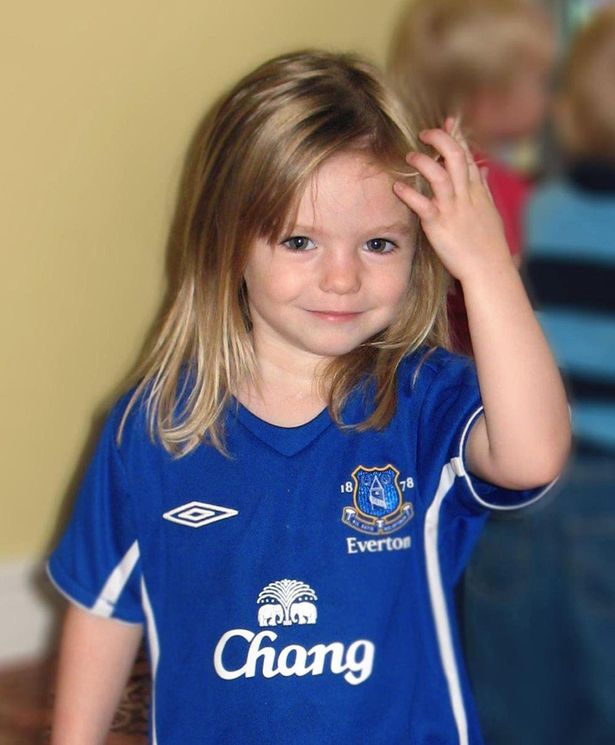 A suspect has formally been identified in the 2007 case of missing British toddler Madeleine McCann.

In a statement released on April 21, The Prosecutor’s office in Faro, Portugal, said that a man has been declared an official suspect by German authorities under the request of Portuguese officials and in coordination with British investigators. However, the suspect has yet to be publicly named or formally charged.

German authorities previously identified Christian Brueckner as a suspect in the McCann case, claiming that they had evidence linking him to her disappearance. However, there was not enough evidence to charge him in court. The German authorities also stated that they believe that Madeleine is dead.

Brueckner, 45, is currently serving a sentence for drug-related offenses in a German prison and has a pending seven-year prison sentence for allegedly raping a 72-year-old American woman in 2005 in the same area of Portugal where Madeleine McCann went missing.

According to CNN, Brueckner has denied any involvement in Madeleine's disappearance.

The statement by Portuguese prosecutors comes nearly 15 years to the day after Madeleine disappeared from an apartment where her family was staying at in a resort during a family vacation in Praia da Luiz, a seaside town in Portugal’s Algarve region.

On May 3, 2007, the final day of the McCann’s holiday, Kate and Gerry McCann, Madeleine’s parents, left the toddler and her then-two-year-old twin siblings, Sean and Amelie, sleeping in a bedroom in their apartment while they dined at a nearby tapas restaurant. The couple returned frequently to check on their three children.

However, when Kate returned to check on the children around 10 pm, she was horrified to discover that the door and window to the bedroom that the children were sleeping were left wide open and that Madeline was nowhere to be found. Madeleine's disappearance sparked an international frenzy and multiple attempts to locate her.

The statement by the Portuguese prosecutors also marks the first time that they identified a suspect in the case since 2007, when Kate and Gerry McCann were initially named suspects in their daughter’s disappearance. Both were later cleared.

An Alliance That Shocked The World