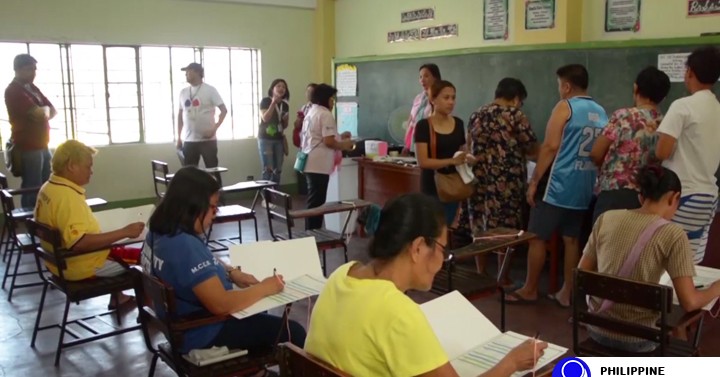 The Philippine elections have been very disappointing, particularly to Leni supporters. Currently, the Leni-Kiko supporters alike showcased dismayed at the outcome of the elections.

The perspective of the impact of Marcos-Duterte and their allied candidates heading both the executive and legislative branches created concern among the Filipinos, questioning the future of their country during the health crisis.

According to De Villa (2022), even before the elections, the majority of the Filipinos have experienced election anxiety: losing countless hours of sleep because of the possible outcome of the election. The aftermath of the election created more anxiety in the community, than ever before.

Leni Robredo comforts her kakampinks (the name her supporters have given to themselves) through a heartfelt speech portraying her appreciation for the efforts they have given, in her campaign. As well as her acknowledgment of the disheartened emotion they are experiencing. Particularly with the reports of irregularities in the outcome of the elections. Moreover, the Outgoing Vice President of the Philippines informed her supporters that their fight for good governance is still going on through various actions but encouraged the Filipino community to choose to unite instead of disintegrating because of the outcome of the elections. (Moaje, 2022) This message symbolizes hope, especially for those undergoing a hard time due to the post-election depression.

According to Madarang (2022), ” Dear Future Self Consulting Services” is initiated for the individuals who are currently coping because of the outcome of the elections. The DFS is a licensed and registered psychologist, guidance counselor, psychometrician, and doctor.

The DFS team urges the Filipinos to familiarize the stages of grief, acknowledge their emotions, and accept the results. Furthermore, the citizens suffering from the post-election depression were advised to find comfort with their family members. (Madarang, 2022) The comfort within families is perceived as a safe space for individuals to express their emotions and possibly recover from the grief.

Other organizations such MindNation, Hinga Muna by Coaches For Leni, Empath PH, Life Coach Charity Marohombsar, Ateneo Bulatao Center for Psychological Services, and Philippine Mental Health Association offered processing sessions after the outcome of the elections. Moreover, these organizations offered free sessions for the public due to the prevailing mental health concerns that arise after elections. (Arnaldo, 2022)

Anxiety and grief after elections are normal: for those voters and supporters who have given the majority of their efforts to propel change in the nation. These individuals have encapsulated their role in the community; therefore, these emotions should be normalized after a heart-breaking result. However, mental health management should be prioritized not only for the supporters but also for the candidates.

The initiatives formulated and exerted by various mental health professionals illustrate the solidarity-the country has for its people despite the differences in voting choices. The citizens are having difficulties processing the results. Thus, these kinds of initiates help in rebuilding and restarting lives after campaigns and elections.