President Of Kazakhstan Announced A Referendum On Amendments To The Constitution 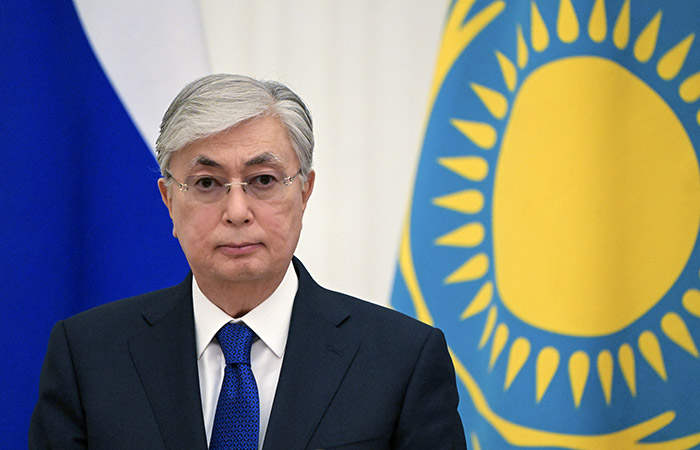 President of Kazakhstan Kassym-Jomart Tokayev proposed holding a referendum on amendments to the country's Constitution. It was announced at the session of the Assembly of People of Kazakhstan.

According to the President, Kazakhstan is moving towards a new state model, “a new interaction format between the state and society”. Amendments have been prepared to 33 articles of the Basic Law. The draft law on introducing these amendments has been submitted to the Constitutional Council. The President added that when these reforms were carried out, it was expected that the draft amendments to the Constitution would be considered by Parliament, following the procedures established by the current legislation. However, the upcoming large-scale changes will have a significant impact on the country's future. “Сhanging the Constitution through a popular vote will be a vivid demonstration of the people’s will. The referendum will allow every citizen to take a direct part in deciding the country's fate and strengthen our course towards comprehensive democratization and building a New Kazakhstan,” the head of state stressed.

In early January, mass protests took place in Kazakhstan due to rising prices for automobile gas, which escalated into armed clashes and seizures of government buildings. According to the Prosecutor General’s Office of the country, 230 people were killed, including 19 military and security officers as a result of these events. One of the protesters' demands was the withdrawal from politics of the first President, Nursultan Nazarbayev. After suppressing the protests, Nazarbayev’s three sons-in-law, his nephew, and other relatives lost their posts, and new President Kassym-Jomart Tokayev promised to carry out large-scale reforms in Kazakhstan.

In the middle of March, Tokayev said that the goal of future reforms was to move away from the super-presidential Republic and the establishment of a “strong parliament”. He also proposed to legislate the termination of the President’s membership in the Party for the duration of his powers and prohibit his closest relatives from holding public posts. Other proposals include fixing the death penalty in the Basic Law, switching to a mixed electoral system, reducing the number of signatures for party registration, and developing rules for conducting election campaigning on social networks. These changes will help build “New Kazakhstan”, which will become a territory of justice without “nepotism, paternalism and corruption”.