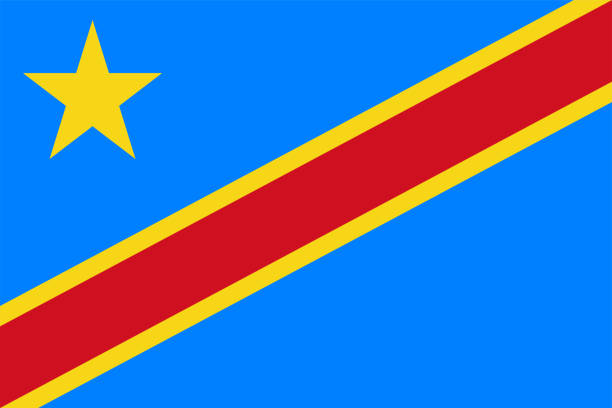 In the Democratic Republic of the Congo, the Catholic Church organized peace marches that attracted thousands of civilians upset with the violence in the eastern portion of the country.

The capital city of Kinshasa played host to protestors, with many carrying banners that read “No to the hypocrisy of the international community. Congo is not for sale.”

Although marches were planned nationwide, organizers stated that a march in the key eastern city of Goma was called off in order to prevent “possible infiltration”.

The marches are purported to be in response to a massacre of at least 100 civilians in the country’s east, as reported by the Congolese government.

A group of rebels known simply as M23 has been accused by the government of the killings in Kishishe, a village 40 miles north of Goma.

Although a cease-fire was agreed upon with the M23, it seems that the stipulations are not being observed. The rebel group vehemently denies breaking the armistice.

Rwanda, the Congo’s eastern neighbor, has been under fire from Kinshasa who claims that the country is backing the rebels in the passive east. Anti-western sentiment was similarly expressed by protestors at the rallies.

According to Father Theophile Landu, Rwanda is “the small country that is fighting us. Behind it are the United States and the European Union. We tell them that they must stop the hypocrisy.”

The Democratic Republic of the Congo believes the West has failed to hold Rwanda accountable. However, the U.S. Secretary of State Antony Blinken stated in August that “credible” reports from the UN acknowledged Rwanda’s association with M23.

Recently, The European Parliament has called on Rwanda to call off its support for the rebel group. In order to help fight Islamist insurgents in Mozambique, the European Commission reportedly donated $21 million to Rwandan forces. The government of the Congo has criticized this show of support.

The supposed cease-fire was agreed upon on November 25 after talks between Congo and Rwanda. One of the details of the truce included a pullout of M23 rebels from Congolese territory. This has yet to happen.

After laying dormant for years, the rebel group emerged last year with accusations of a failed disarmament deal with the Congo’s government. At this time, it is unknown whether or not the cease-fire will be fulfilled in its entirety, with both sides alleging the other is not cooperating.