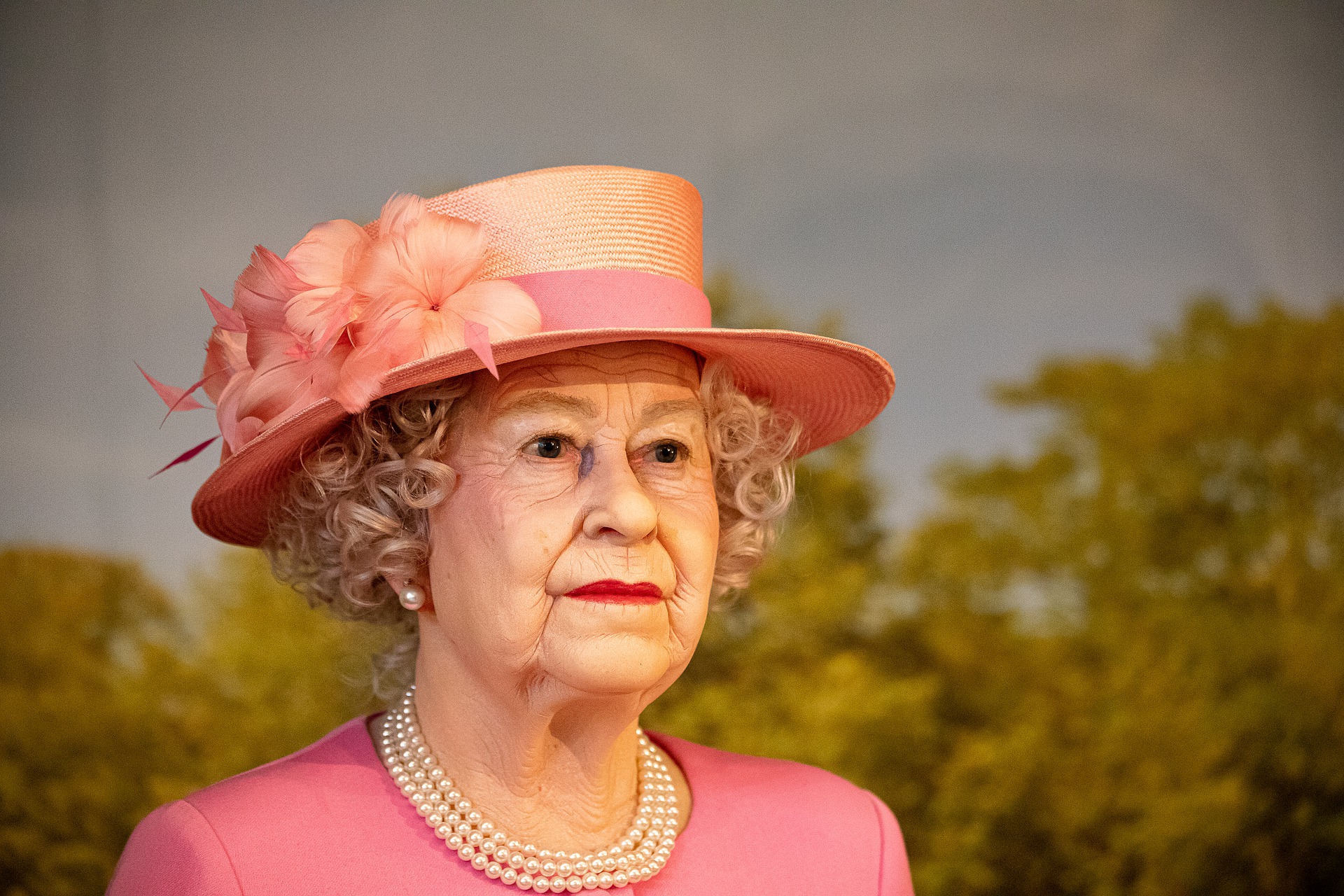 These days, the UK celebrates the 70th anniversary of Queen Elizabeth II's accession to the throne, a record-breaking that coincides with a transitional period of the monarchy, with parades and shows across the country, parties and views of the royal family on the balcony.

Britons, weary of divisions over Brexit, the pandemic crisis, quarantines and now rising prices, will be able to benefit from a long weekend from Thursday, June 2.

And if the recent health problems of the 96-year-old Queen raised concerns, Elizabeth II intensified her sudden appearance in recent days, inaugurating a metro line bearing her name or attending a horse show in Windsor. She also visited the city to participate in the prestigious equestrian competition "Windsor Horse Show".

But what indicates the start of the transitional period is that her son, Prince Charles, the Crown Prince, replaced her in the annual speech that opens the parliamentary year. He has mainly represented it abroad for several years.

British Prime Minister Boris Johnson, on Thursday, saluted the head of state on which the British have relied for seven decades, praising a "wonderful woman who devoted her life to her people" in the Commonwealth and to the idea of ​​"what a constitutional monarchy can and should be".

Elizabeth II ascended the throne at the age of 25, on February 6, 1952, when her father, King George VI, died of lung cancer at 56 years old. She recently reached third place in terms of longevity among the kings of sovereign states, after King Louis XIV of France, who died in 1715 and King Bhumibol Adulyadej (Rama IX) of Thailand, who passed away in 2016.

In London, from Oxford Street to Buckingham Palace, the flags wave proudly, indicating the scale of the festivities. Thursday began with Trooping The Color on the Queen's official Christmas Day with over 1,500 soldiers, musicians, 240 horses and RAF sorties.

The traditional appearance on the balcony will be restricted to the active members of the royal family. Consequently, Prince Harry and his wife Megan were excluded, despite coming from California, where they live.

The same happened to Prince Andrew, who had to pay millions of pounds to avoid a trial in the United States for sexual assault.

Also on the program are a religious ceremony at St Paul's Cathedral on Friday, horse races and a big party at Buckingham Palace on Saturday. In total, more than 2,000 events are planned, and organizers expect 10 million people to take part in the Platinum Jubilee picnics on Sunday, June 5.

On that day, there will be a grand parade to salute the Queen and the diversity of the British people and will feature ten thousand soldiers, artists and volunteers.

According to the organizers, taking into account all broadcasts around the world, the show is expected to be watched by one billion people.