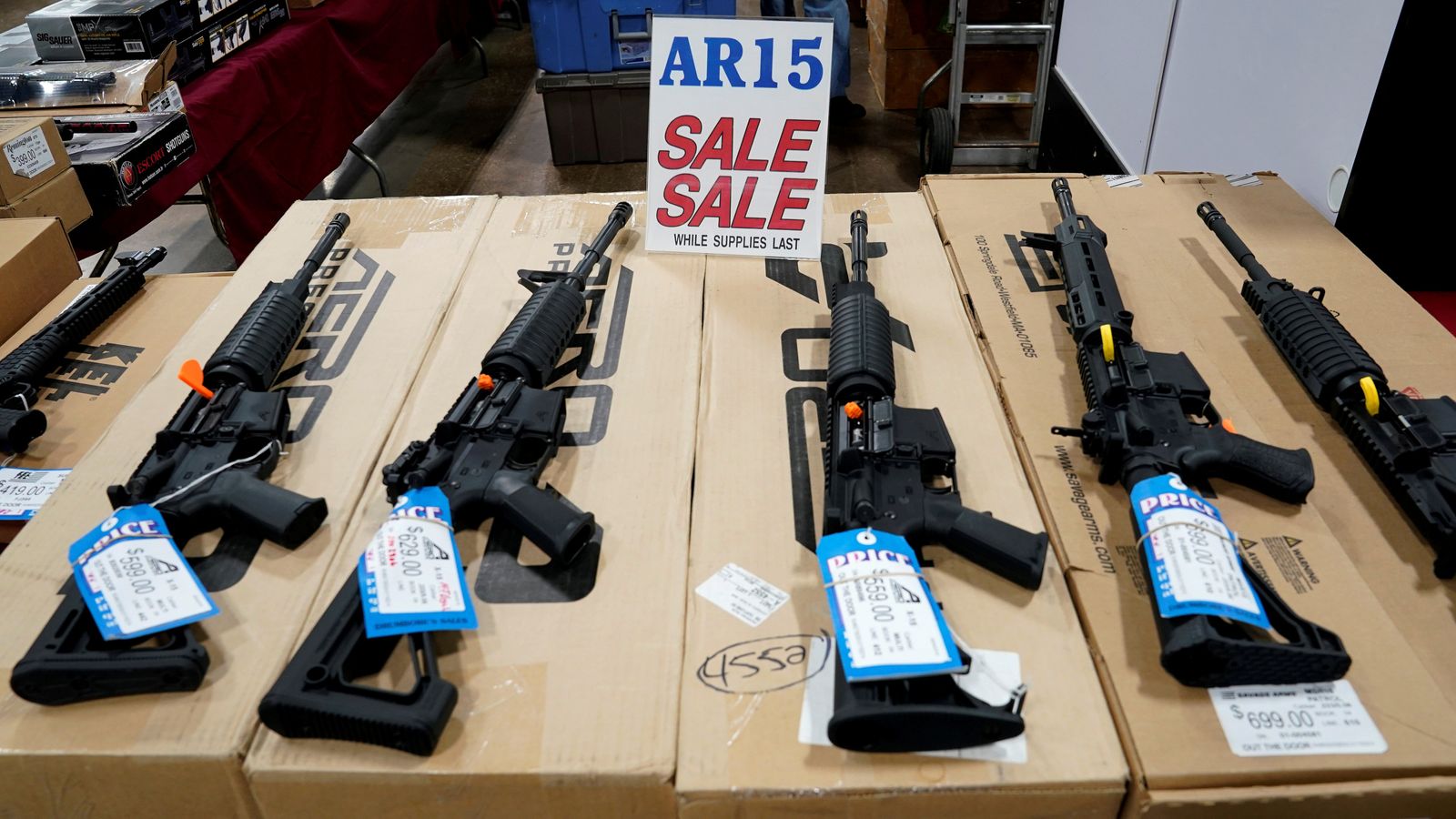 Similar to the Uvalde school shooting, there was a shooting at Sandy Hook Elementary School almost a decade ago. The New York Times reported that the shooting occurred in Newton, CT back in December 2012. A total of 26 people were murdered, six of the victims being educators and 20 first graders. Following that 2012 incident, former U.S. President Barack Obama pleaded for gun reform throughout the country. However, advancements in passing gun control legislation have stalled since then.

Not much has changed in 2022. According to AP News, The United States witnessed the shooting of Robb Elementary School in Uvalde, TX, that killed 19 children and two adults Wednesday.

U.S. Sen. Ted Cruz, a Republican from Texas, walked off on a British journalist after he was pressed about reforming gun laws, and asked why mass shootings happen so frequently in America. Sky News reporter Mark Stone asked Senator Cruz a series of questions about America’s crime rate. The questions agitated Cruz enough to redirect his response toward the Democratic Party. “If you want to stop violent crime, the proposals the Democrats have, none of them would have stopped this,” said Cruz. He then continued with Mark Stone’s political agenda about American exceptionalism before walking away from further questioning.

Furthermore, the interview between Cruz and Stone displayed views of Republicans and Democrats. Senator Chris Murphy spoke passionately about why the upper house of Congress has not passed gun reform legislation. Despite Democrats controlling the U.S. House of Representatives, Senate and Presidency, there are still difficulties passing laws.

Since the Sandy Hook shooting in 2012, U.S. Senators voted on legislation which required expanded background checks for guns. The Washington Post reported the discussion has been narrowed down to a few ideas and led by Democratic Sen. Chris Murphy amongst a group of 10. A negotiated proposal is expected to happen in June.

In 2008, the U.S. Supreme Court ruled the 2nd Amendment of the United States Constitution gave the absolute right to possess a handgun. It stated, “the right of the people to keep and bear arms shall not be infringed.”

However, two Californian judges appointed by 45th President Donald Trump enacted a state law that prohibited assault rifles from being sold to those under 21 years old. Citizens can legally purchase handguns like a semi-automatic at 18, the same weapon used at Robb Elementary.

The gun lobby is the root of America’s gun control crisis and is crucial for the Biden Administration to pass legislation that enhances background checks. These laws will prevent further catastrophes from happening in the future.