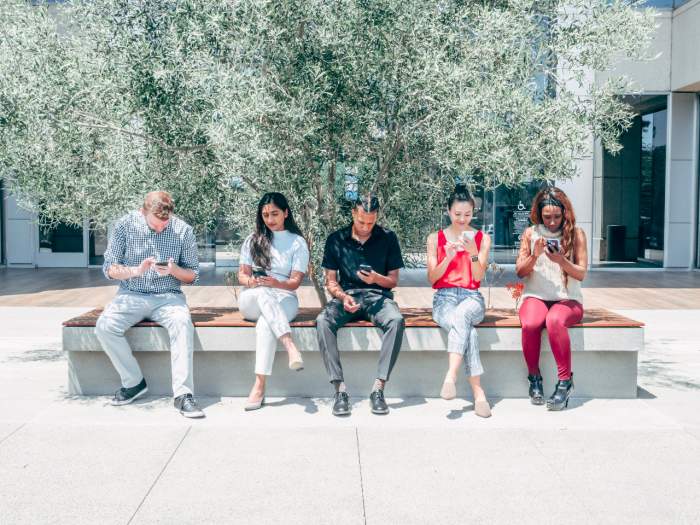 Belgium recently proposed the Right to Disconnect in the civil services division of their country. It will be implemented from the 1st of February 2022. This was done to reduce burning out of the employees and to increase meaningful productivity.

Under the said human right, the civil services bosses of the country are banned from contacting any employee after working hours, except for during emergencies or otherwise “exceptional” circumstances. The right only applies to the federal civil servants of the country now. The private sector is expected to eventually follow suit.

Where Does This Come From?

The concept of the right to disconnect was introduced in 2001 in the Labor Chamber of the French Supreme Court, France. It prevented the employers from letting go of employees for not replying to work calls or emails after work hours. Soon after, multiple European countries followed suit.

Germany did not initially have a law to officially follow this, but they have been practicing keeping their work and leisure lives separate for much longer than the rest of the world.

Ireland implemented a new code of practice in April 2021. It allowed the employees to completely disconnect from work after working hours and to have an uninterrupted personal life. It also prevented the employers from using the disconnect of employees as grounds for penalizing them.

Portugal was one of the first countries to act against contacting employees post work. They issued fines against employers that did not follow the new guidelines. They made it compulsory for all companies with ten or more employees to minimize the contact after working hours.

In addition to the above countries, many other countries including Italy, Slovakia, Philippines, and Canada also introduced laws to safeguard the employees from excessive stress.

Effect on Productivity of Employees

Working or thinking about work all hours of the day caused stress to employees and affected their personal life in a negative manner. Sailing in two boats at a time, the employees could neither perform to their highest potential nor enjoy while being off duty because their mind was never in one place.

Due to the introduction of such acts, the productivity of organizations and its employees increased substantially. It promoted the well-being of the employees and resulted in them focusing better and maintaining a better sustainable energy level. Belgium has also reduced the work week to five days, further reducing the workload.

In today’s digital era and owing to the “work from home” culture introduced by COVID19, the lines between work and leisure have blurred more than ever. This right aims to combat that effect and increase productivity ultimately.

While there are a lot of merits to this, the Belgian law does not explicitly specify the “emergencies” or “exceptional” circumstances which makes it vulnerable to loopholes.

Should This Be Implemented in a Country Like India?

In developing countries like India where manpower is abundant and jobs are limited, most employees are easily replaced. So, it becomes a necessity for the employees to continuously perform exceptionally and show their worth to “survive”.

In 2019, the Right to Disconnect bill was introduced in the Lok Sabha by Smt. Supriya Sule, an MP from NCP. It was not passed, continuing the tradition since 1970.

Despite the merits, a bill like this is considered “useless” in a country like India. Perhaps it was time that we adopted healthy practices like these from the west which result in increased productivity.

There is a reason why countries like Denmark and Italy have one of the highest livability indexes and the Right to Disconnect is one of them owing to the balance and peace of mind it provides.

988: The Expansion of Lifeline’s Suicide Hotline