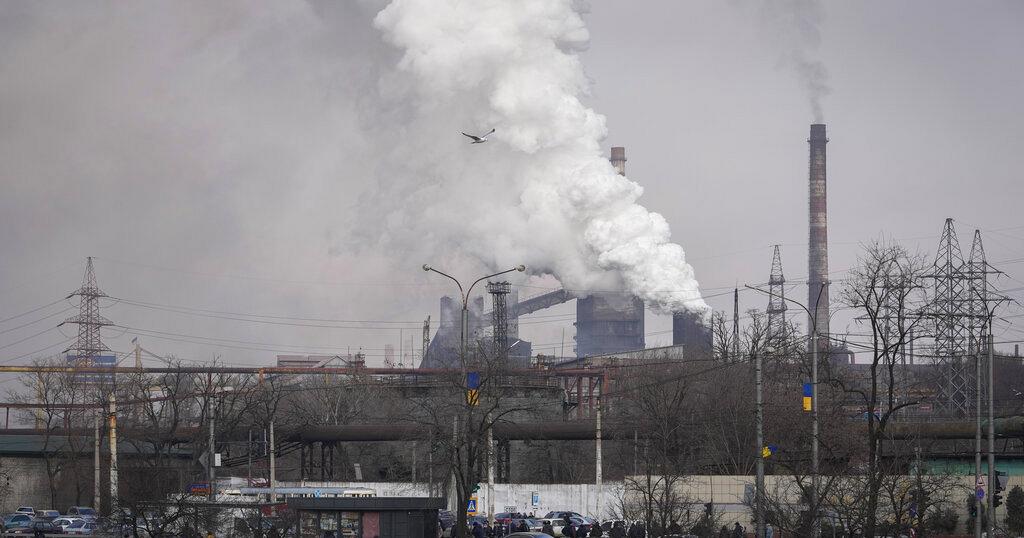 Russia accused the United States of financing research into the production and manufacturing of biological weapons in Ukraine on Thursday, as Moscow stepped up its effort to take control over large Ukrainian regions.

In a broadcast meeting, Russian defense ministry official Major General Igor Konashenkov stated that "the objective of this and other Pentagon-funded biological research in Ukraine was to develop a technique for the stealthy transmission of dangerous infections."

Major Konashenkov stated that the ministry had received documents showing US military-biological activity in Ukraine, including the transportation of Ukrainian biomaterial overseas.

Washington, he added, "wanted to do research on birds like bats and animals like reptile infections," as well as African swine fever and anthrax.

"In Ukraine, bio laboratories that have been established and supported have been testing with bat coronavirus samples," Major Igor Konashenkov stated.

Both Washington and Kyiv have denied the presence of biological weapons facilities in Ukraine, which has been under siege by tens of thousands of Russian troops until February 24, 2022.

In 2018, Russia claimed that the United States was illegally conducting biological tests in some labs in Georgia, a former Soviet republic that, like Ukraine, is attempting to join NATO and the European Union.